Sama Alshaibi’s photographs and videos situate her own body as a site of performance in consideration of the social and gendered impacts of war and migration. Her work complicates the coding of the Arab female figure found in the image history of photographs and moving images. Alshaibi’s sculptural installations evoke the disappearance of the body and act as counter-memorials to war and forced exile. Alshaibi’s monograph, Sand Rushes In, was published by Aperture, NYC. It features her 8-year Silsila series (debuted at the 55th Venice Biennale), which probes the human dimensions of borders, migration, and ecological demise. 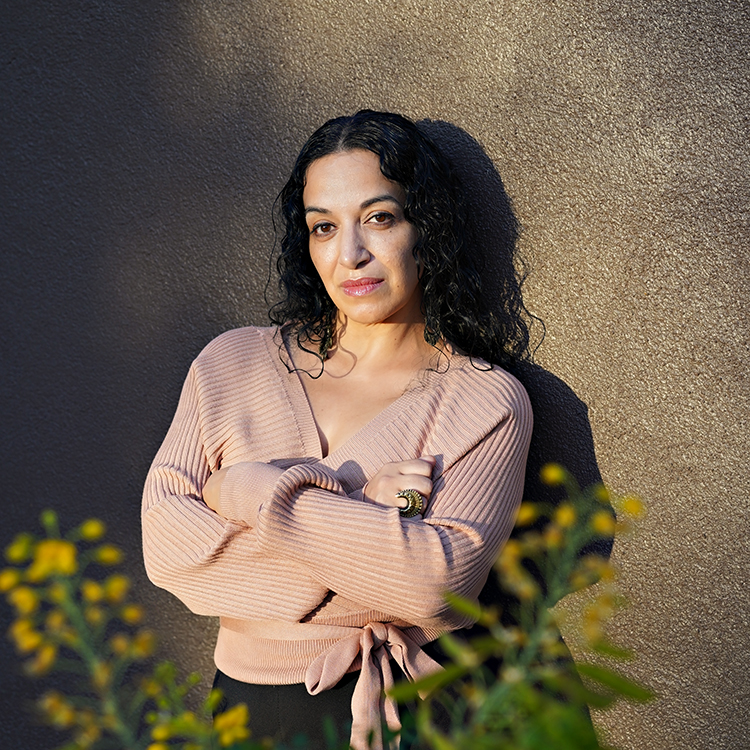 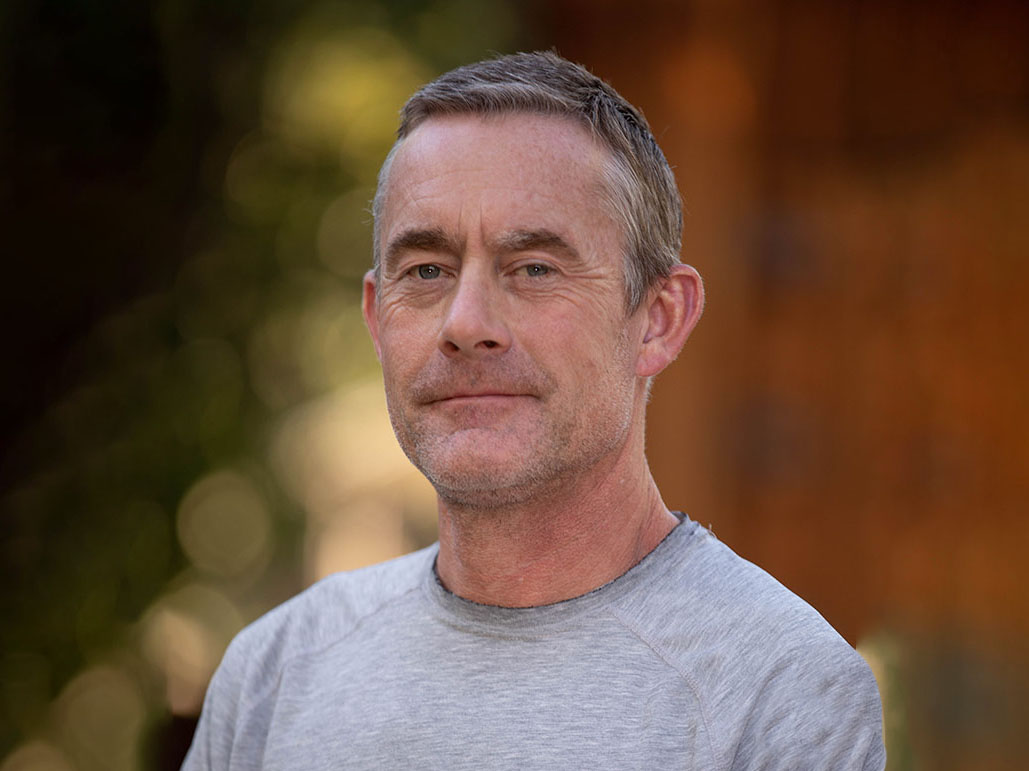 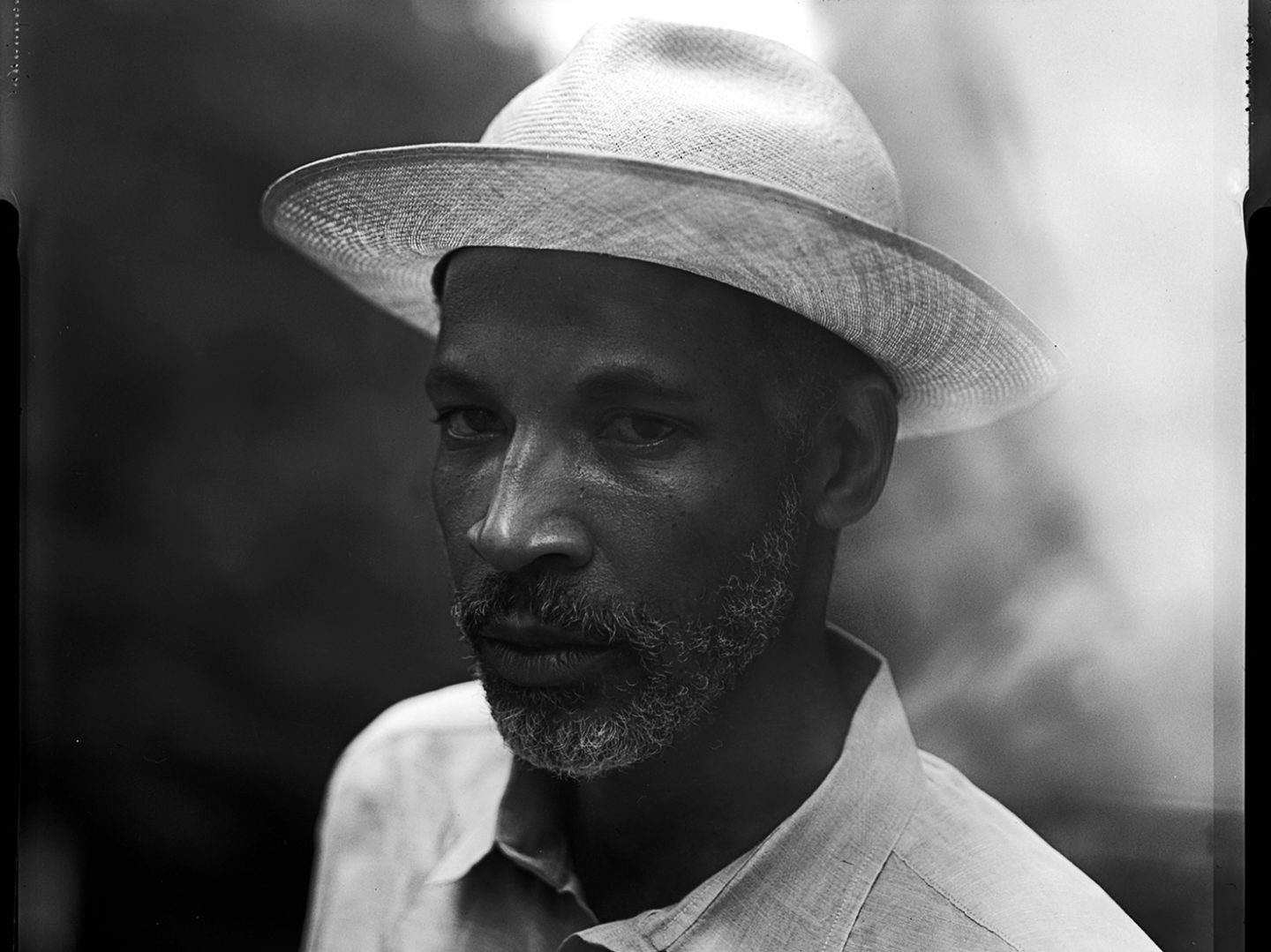 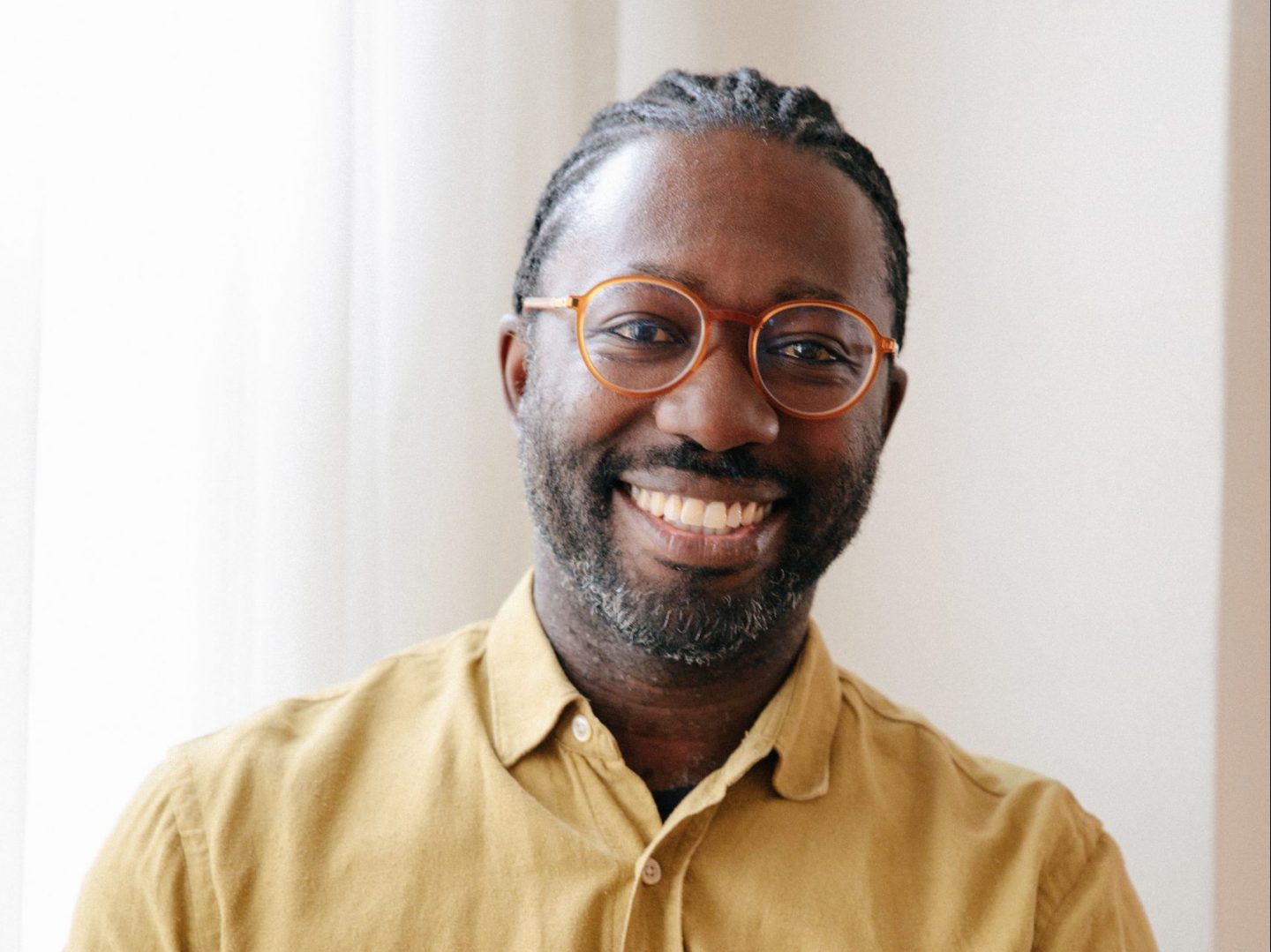