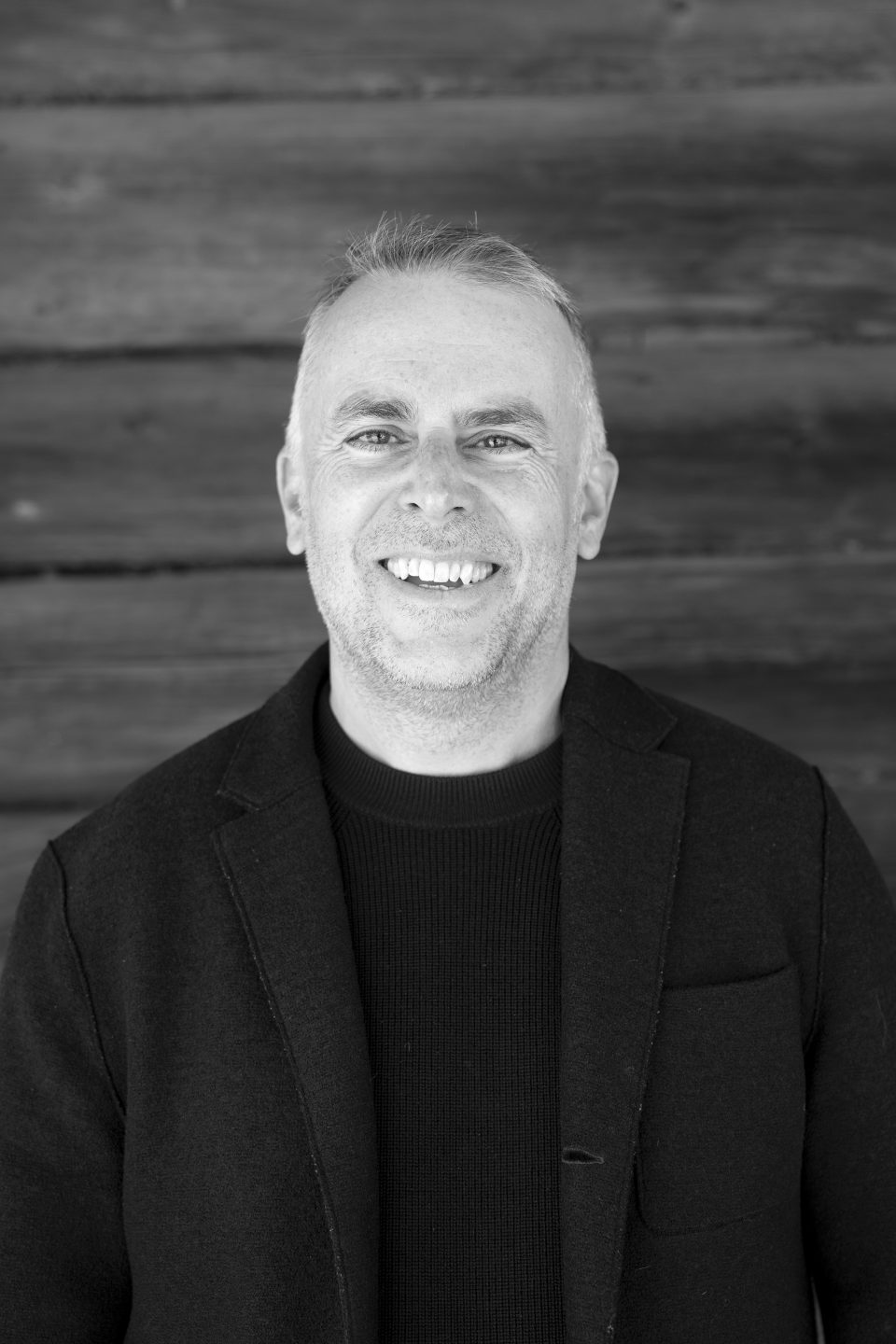 In addition to being Anderson Ranch’s Curator-in-Residence, Douglas Fogle is an independent curator and writer based in Los Angeles. He is cofounder of the curatorial office STUDIO LBV. His most recent exhibitions include Luisa Lambri: Autoritratto, Padiglione d’Arte Contemporanea, Milan (2021); Shio Kusaka, Neutra VDL Studio and Residences, Los Angeles (2020); Mike Kelley: Fortress of Solitude for NEON Foundation, Museum of Cycladic Art, Athens (2017–18); and Andy Warhol: Dark Star, Museo Jumex, Mexico City (2017). Fogle has held curatorial positions at a number of institutions, including the Hammer Museum, Los Angeles, where he was Deputy Director, Exhibitions and Programs and chief curator (2009–12); the Carnegie Museum of Art, Pittsburgh, where he was curator of contemporary art and organized Life on Mars, The 55 th  Carnegie International (2008); and Walker Art Center, Minneapolis, where he was a curator in the Visual Arts Department and curated a number of exhibitions including The Last Picture Show: Artists Using Photography, 1962–1984 (2003) and Painting at the Edge of the World (2001). He has also contributed essays to numerous artist monographs.

Douglas is excited about working with an institution that puts the creative process at its core. He loves that the Ranch’s programs help people understand the importance and the impact of putting art out into the world. He will curate the Ranch’s Summer Series: Featured Artists & Conversations program, bringing artists’ visions to our community and, though his extensive network, be an ambassador for the Ranch on a worldwide stage.