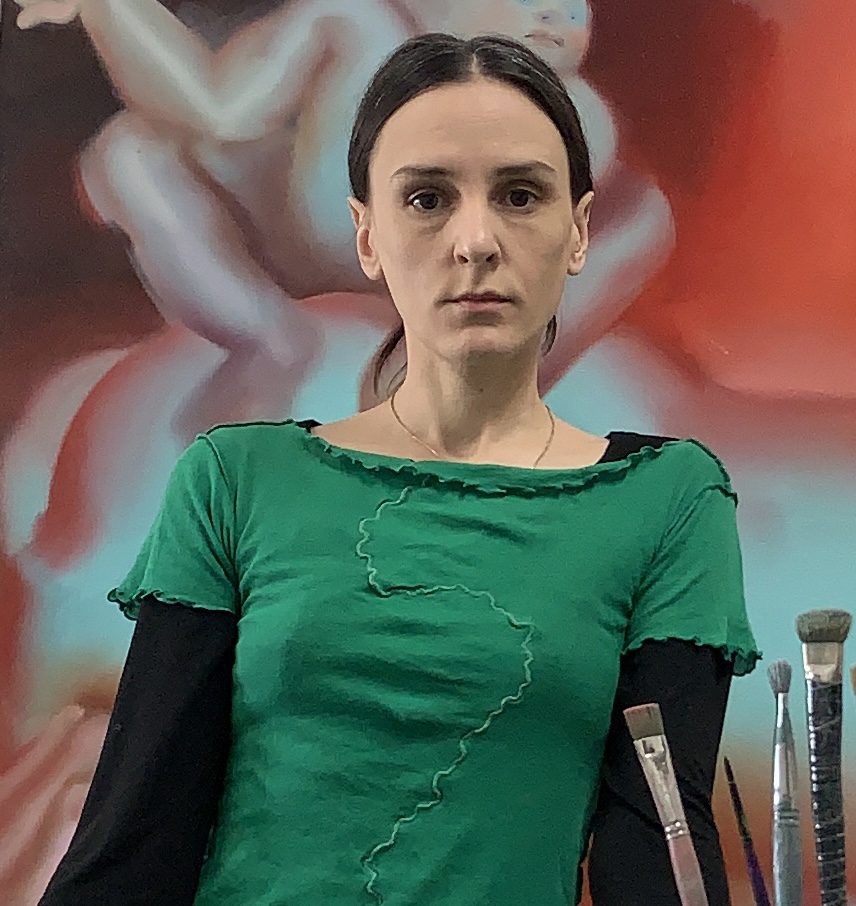 Elizabeth Glaessner moved to New York from Houston, Texas in 2007. Her work has been exhibited in New York and internationally including most recently in Paris with Perrotin and at the Galveston Artist Residency where she was an artist in residence in 2019-2020. She was also awarded residencies at the Leipzig International Art Programme and Glogau AIR in Berlin. She received her MFA from the New York Academy of Art where she was a post-graduate fellow in 2013. Glaessner is represented by P.P.O.W. Gallery in New York.