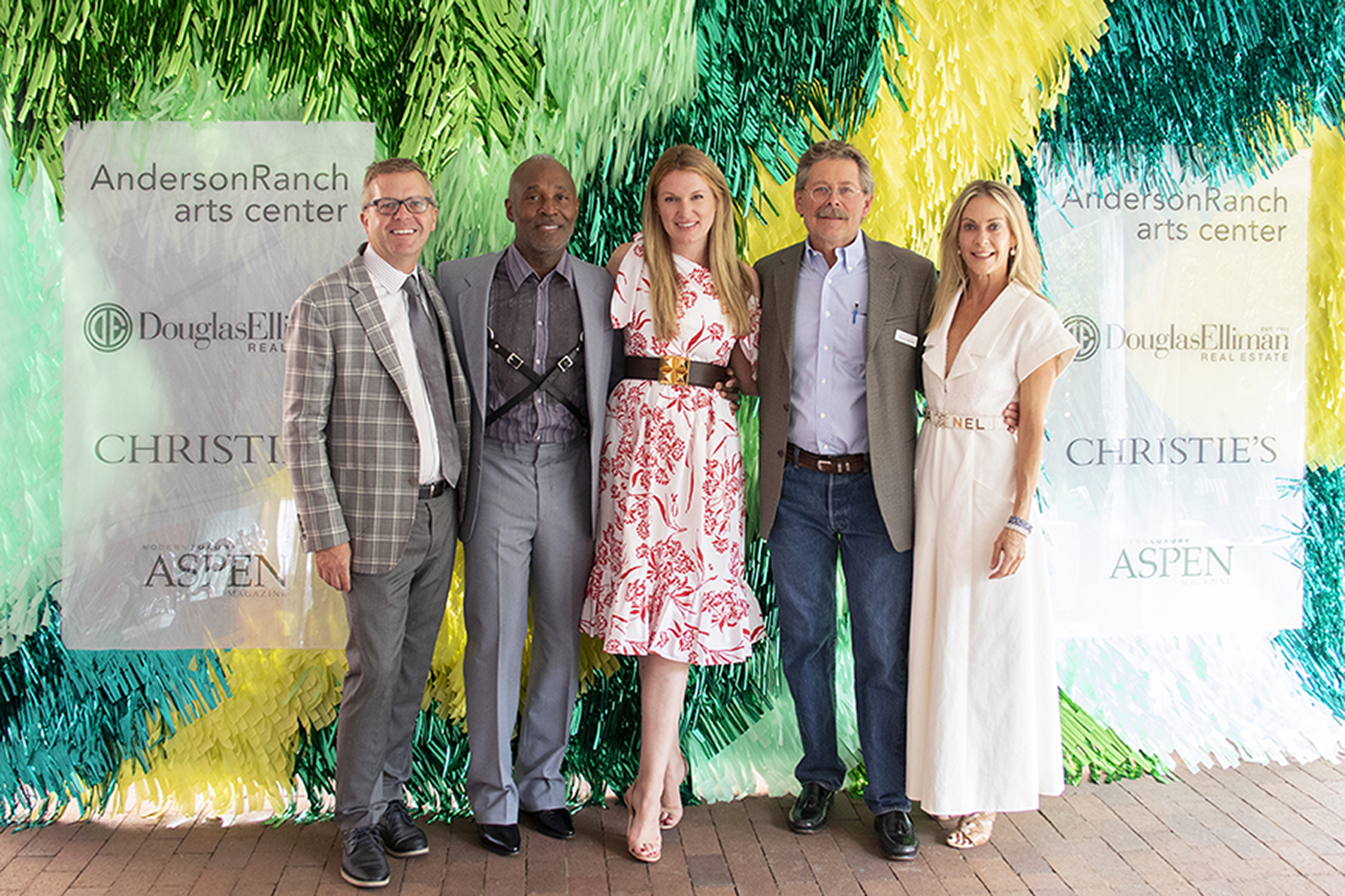 The Recognition Dinner is Anderson Ranch’s largest fundraising event of the year celebrating creativity and service to the arts by recognizing the accomplishments of key figures in the art world. The event brings together art world luminaries and supporters for an evening of fun and fundraising, including cocktails, dinner and a live auction. 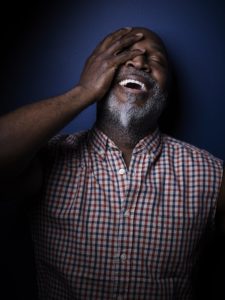 Service to the Arts Award 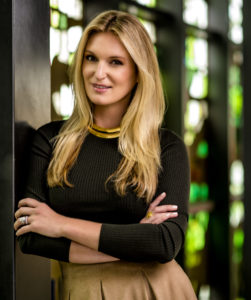 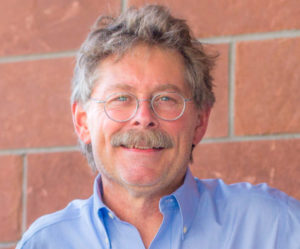 Doug Casebeer has been at Anderson Ranch Arts Center since 1985. He has exhibited extensively nationally and internationally and is in numerous public and private collections. His recent exhibitions include a solo show at Trax Gallery, Berkeley, CA and a two person show with Takashi Nakazato in Tokyo and Fukuoka, Japan. He has served as pottery/ceramics consultant to the U.N.’s Industrial Development Organization, and recently as a board member for the Carbondale Clay Center.

Prior to this award, Casebeer was most recently honored with the 2019 NCECA Honorary Member Award in March, 2019. The NCECA Honorary Member Award is for individuals whose contributions to the field have been deemed as superior, unique, and consistent over the years. The NCECA Board was in unanimous agreement that this award Doug earned is acknowledgement of his incredible contributions to the organization’s past, present and future.

In addition, Casebeer has joined the University of Oklahoma as an Artist-in-Residence, specifically mentoring graduate students. He and his wife Susan split their time between Norman, OK and their home and Doug’s newly-built studio in Carbondale, CO.