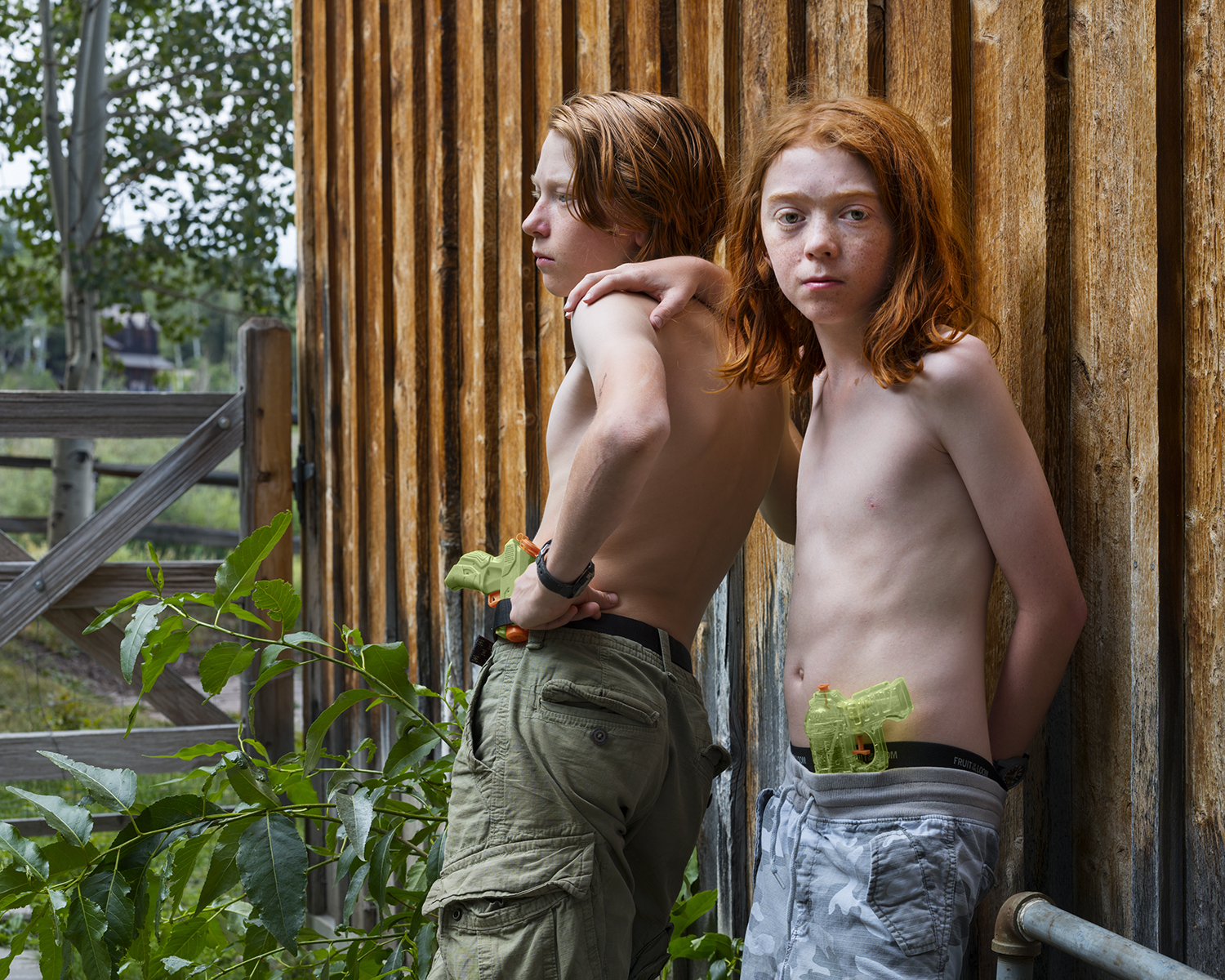 The event is free and open to the public.
Light refreshments will be served.

The Artistic Directors inspire the Anderson Ranch community both as leaders and artists; their artistic practices and careers are forces that drive the Ranch’s presence in the contemporary art world. In this exhibition, Artistic Directors Andrea Wallace, Liz Ferrill, and Brian Shure present new works in painting and photography.

Andrea Jenkins Wallace
Andrea Wallace is the Artistic Director of Photography & New Media at Anderson Ranch Arts Center. She received her M.F.A. from the University of Colorado, Boulder. Before coming to the Ranch, she worked as Assistant Professor at Lake Forest College and Willamette University. Her film, Rochell and Brian, a documentary about teenage pregnancy, premiered at the New York International Independent Film Festival. She exhibits nationally and internationally with numerous shows throughout the Americas, Europe, China and the Middle East. Andrea’s work is represented by Gallery Kayafas, Boston, Mass. 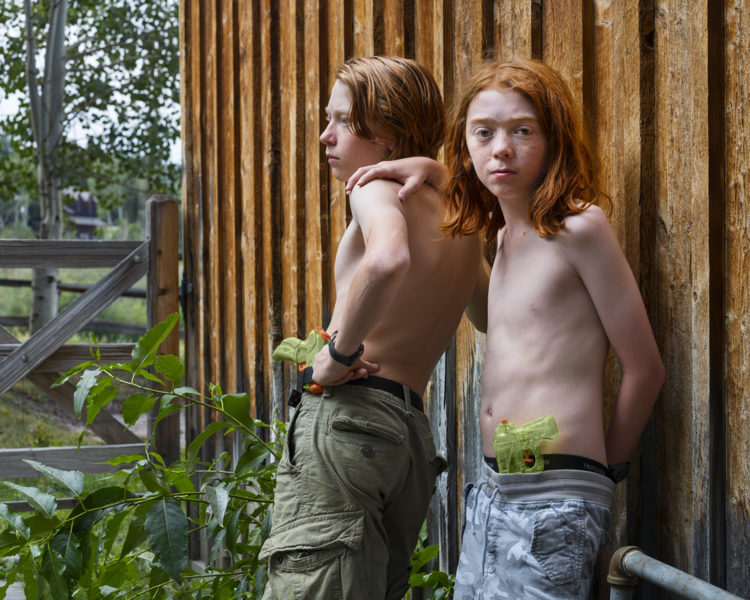 Elizabeth Ferrill
A native of Seattle, Wash., Elizabeth received her B.F.A. from Cornish College of the Arts in Seattle, and her M.F.A. from the Rhode Island School of Design in Providence. The use of the stencil resonates deeply within the content of her work, flickering between the beauty found in pattern and a kind of disorienting hypnotic realism. Elizabeth has had solo and two-person exhibitions nationally and internationally including at Planthouse, N.Y.; Harvey Meadows Gallery, Aspen, Colo.; COOP Gallery, Nashville, Tenn.; Bemis Center for Contemporary Arts, Omaha, Neb.; Backspace, Peoria, Ill.; Artspace, Reno, Nevada, Virginia Tech Armory Gallery, Blacksburg, Va.; and 5x6x9 Gallery, Berlin, Germany. She was an artist in residence at the Bemis Center for Contemporary Arts. 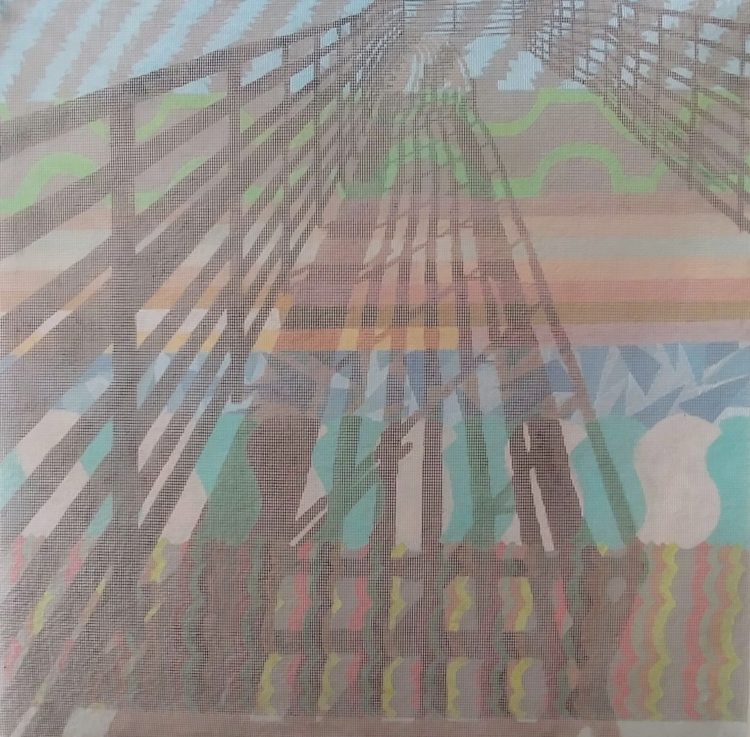 Brian Shure
Brian Shure is a Master Printer and Director of the Anderson Ranch Editions Program as well as the Chair of the Anderson Ranch Gallery Program. Previously he was a Master Printer at Editions Press Lithography Studio and then at Crown Point Press, where he also coordinated the China Woodblock Program. He taught at the Rhode Island School of Design for 20 years.

Mountains and Valleys by Brian Shure