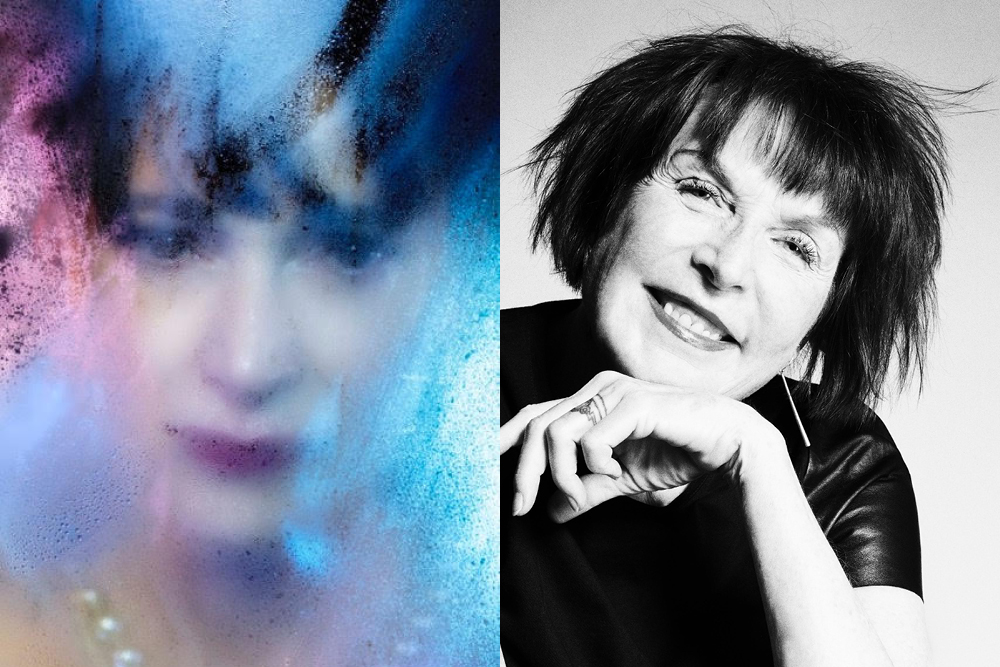 Tune in for a conversation between Salon 94’s Jeanne Greenberg Rohatyn and artist Marilyn Minter. Following the talk, the panelists will be available for Q&A.

National Council members will receive a link via email to register for this event.

Jeanne Greenberg Rohatyn is a gallerist, art advisor, and independent curator. A fierce activist, she is committed to feminist and progressive ideas and, in keeping with her belief in art’s power to bring about social change, has devoted herself to looking outside the box. Influential in the art world, she has had a lasting impact on expanding the footprint and reach of the artists she champions. As a public figure and collector herself, she is considered a cutting-edge tastemaker with an unerring sense of groundbreaking work for both established and emerging artists.

Greenberg Rohatyn founded her first gallery space in 2002, later adding venues on the Bowery in 2007 and 2010. Greenberg Rohatyn is radical in breaking hierarchies between design and high art. In 2017, she founded Salon 94 Design to represent Max Lamb, Philippe Malouin, Jay Sae Jung Oh, and Gaetano Pesce. She has recently acquired a 14,000 square foot building, formerly the National Academy Museum, situated on the Upper East Side, across from the Guggenheim Museum, which will become the headquarters for Salon 94 and Salon 94 Design, with space dedicated to both exhibitions and advisory offices.

She has championed artists such as Derrick Adams, Huma Bhabha, Judy Chicago, Katy Grannan, David Hammons, Lyle Ashton Harris, Takuro Kuwata, Laurie Simmons, Warlimpirrnga Tjapaltjarri, and Betty Woodman, among many others. Greenberg Rohatyn has represented Marilyn Minter for over a decade- ushering in defining moments from the 2002 Whitney Biennale and Creative Time Billboards, to her more recent traveling retrospective Pretty/Dirty.  Minter and Greenberg Rohatyn are readying for a solo exhibition of bathers and portraits at the new Salon 94 venue in 2022.

Marilyn Minter (b. 1948, USA) lives and works in New York. She has been the subject of numerous solo exhibitions including the San Francisco Museum of Modern Art in 2005, the Center for Contemporary Art, Cincinnati, OH in 2009, La Conservera, Centro de Arte Contemporáneo, Ceutí/Murcia, Spain in 2009, the Museum of Contemporary Art, Cleveland, OH in 2010, and the Deichtorhallen in Hamburg, Germany in 2011. Her video Green Pink Caviar was exhibited in the lobby of the MoMA in 2010 for over a year, and was also shown on digital billboards on Sunset Boulevard in L.A. and the Creative Time MTV billboard in Times Square, New York. Minter’s work has been included in numerous group exhibitions in museums all over the world. In 2006, Marilyn Minter was included in the Whitney Biennial, and in collaboration with Creative Time she installed billboards all over Chelsea in New York City. In 2013, Minter was featured in “Riotous Baroque,” an exhibition that originated at the Kunsthaus Zürich and traveled to the Guggenheim Bilbao. In 2015, Minter’s retrospective Pretty/Dirty opened at the Contemporary Arts Museum, Houston, TX. Pretty/Dirty then traveled to Museum of Contemporary Art, Denver, and on to the Orange Country Museum of Art. Pretty/Dirty opened at the Brooklyn Museum in November, 2016. Minter is represented by Salon 94, New York, Regen Projects, Los Angeles and Baldwin Gallery in Aspen.