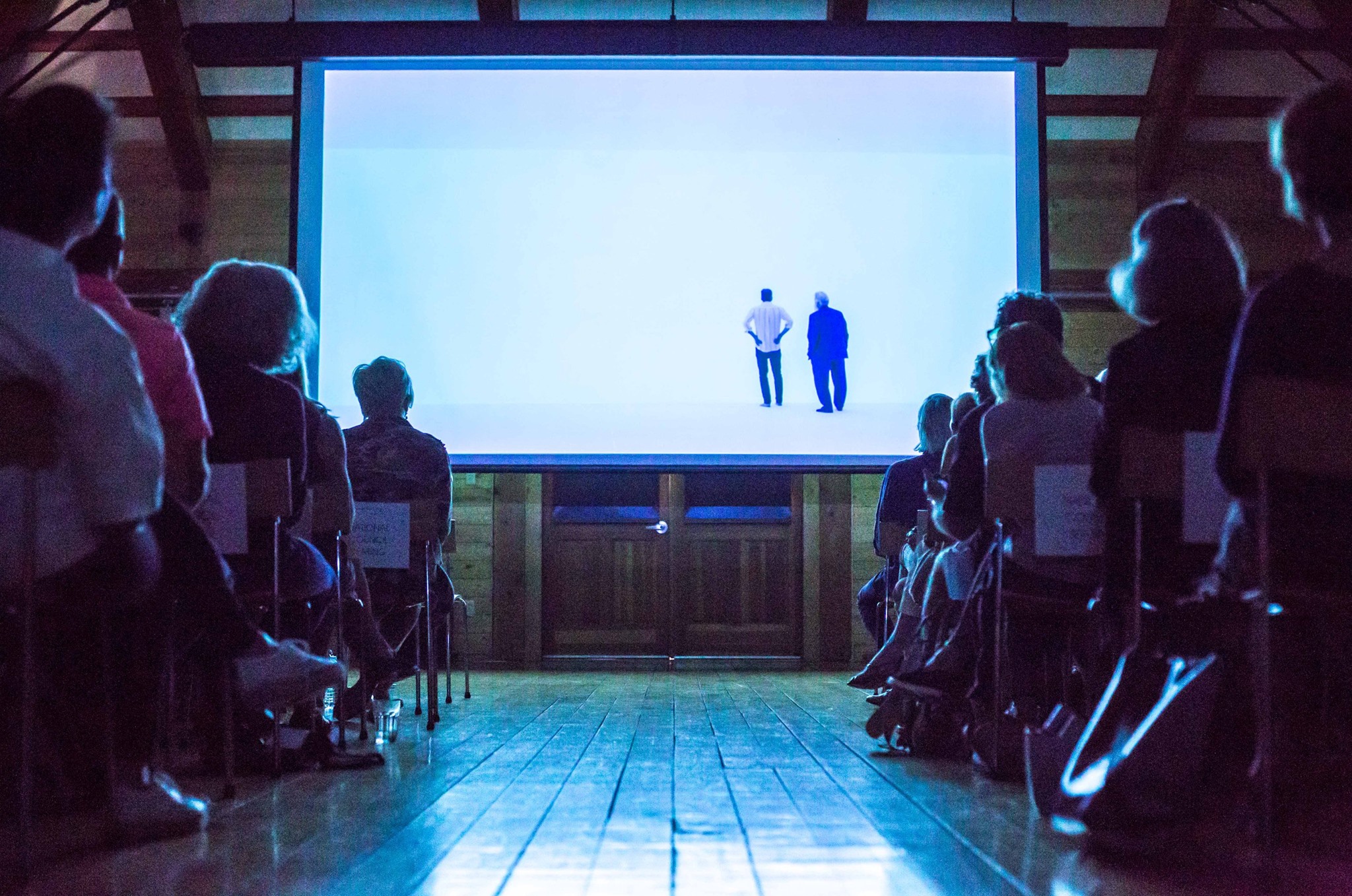 This event is free and open to the public. Guest Faculty Lectures take place in Schermer Meeting Hall.

Roberto Juarez is a painter, printmaker and public artist who exhibits in New York City and nationally. His public work can be found at Grand Central Terminal Station and the Miami Airport. Roberto’s work is included in the collections of the Metropolitan Museum, Whitney Museum, Denver Art Museum and LACMA.