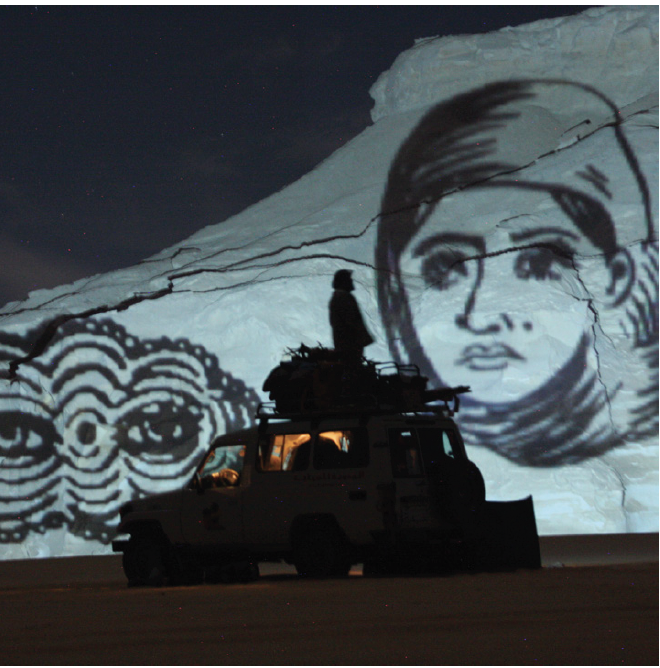 Ali Momeni was born in Isfahan (Iran) and emigrated to the United States at the age of twelve. He studied physics and music at Swarthmore College and completed his doctoral degree in music composition, improvisation and performance with computers from the Center for New Music and Audio Technologies at UC Berkeley. Momeni Founded the ArtFab lab at Carnegie Mellon University, and has served as an assistant professor at various institutions around the US. Ali has exhibited work nationally and internationally.

Michael Fortune graduated from the furniture design program at Sheridan College. He received the prestigious Bronfman Award in 1993, was inducted into the Royal Canadian Academy of the Arts in 2000 and received the 2007 Furniture Society Award of Distinction. His work is included in many private and public collections, including The Royal Ontario Museum.