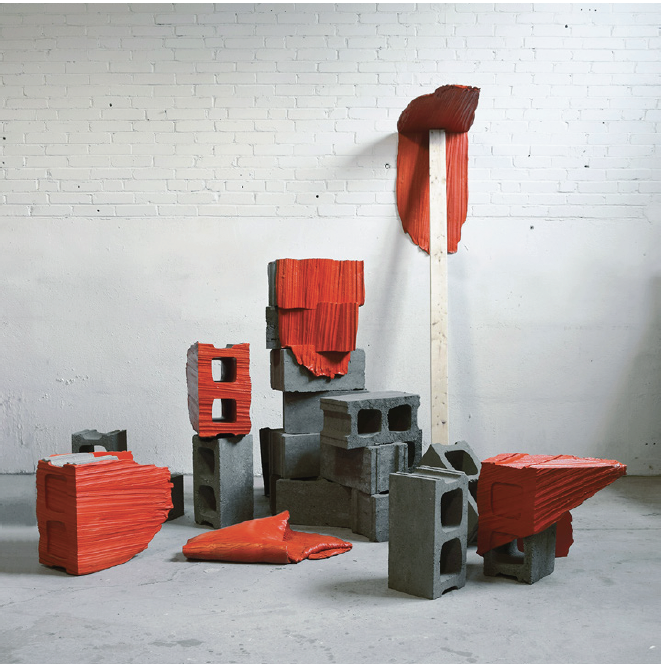 Letha Wilson was raised in Colorado, and currently lives in Brooklyn, NY. She earned her MFA from Hunter College, and attended Skowhegan. She is represented by Higher Pictures and GRIMM Gallery. Letha has recently shown work at MASS MoCA and DeCordova Sculpture Park and Museum.