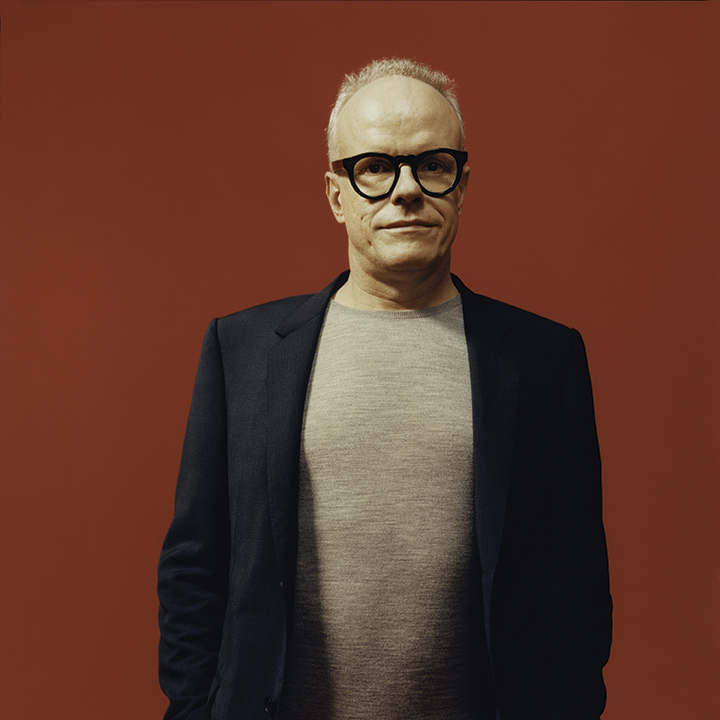 In this lecture, Hans Ulrich Obrist will consider the future of technology, drawing on a wide range of artistic projects to demonstrate the possibilities that artificial intelligence presents for the creation of new art forms. Through seminal projects, such as Billy Klüver’s ‘Experiments for Art and Technology’ (1966) – which brought artists together with engineers –  Obrist will highlight the early antecedents of art’s relationship to technology. From Serpentine Galleries’ digital commission of James Bridle to Sondra Perry’s blue screen technology and 3D avatars to Ian Cheng’s sentient artwork, BOB (Bag of Beliefs); to Hito Steyerl’s notion of ‘artificial stupidity’, Obrist will propose artists as significant producers of our future realities.
The lecture will also address the danger that things may be lost, such as the extinction of cultural phenomena and, with reference to Édouard Glissant, the importance of resisting the homogenizing forces of globalization in our digital age.

Hans Ulrich Obrist is Artistic Director of the Serpentine Galleries, London. Prior to this, he was the Curator of the Musée d’Art Moderne de la Ville de Paris. Since his first show “World Soup” (The Kitchen Show) in 1991 he has curated more than 300 shows. In 2013, Obrist co-founded with Simon Castets the 89plus, a long-term, international, multi-platform research project, conceived as a mapping of the digitally native generation born in or after 1989. In 2011 Obrist received the CCS Bard Award for Curatorial Excellence, in 2009 he was made Honorary Fellow of the Royal Institute of British Architects (RIBA), and in 2015 he received the International Folkwang Prize for his commitment to the arts. Obrist has lectured internationally at academic and art institutions, and is contributing editor to several magazines and journals. Obrist’s recent publications include Conversations in Colombia, Ways of Curating, The Age of Earthquakes with Douglas Coupland and Shumon Basar, and Lives of The Artists, Lives of The Architects.