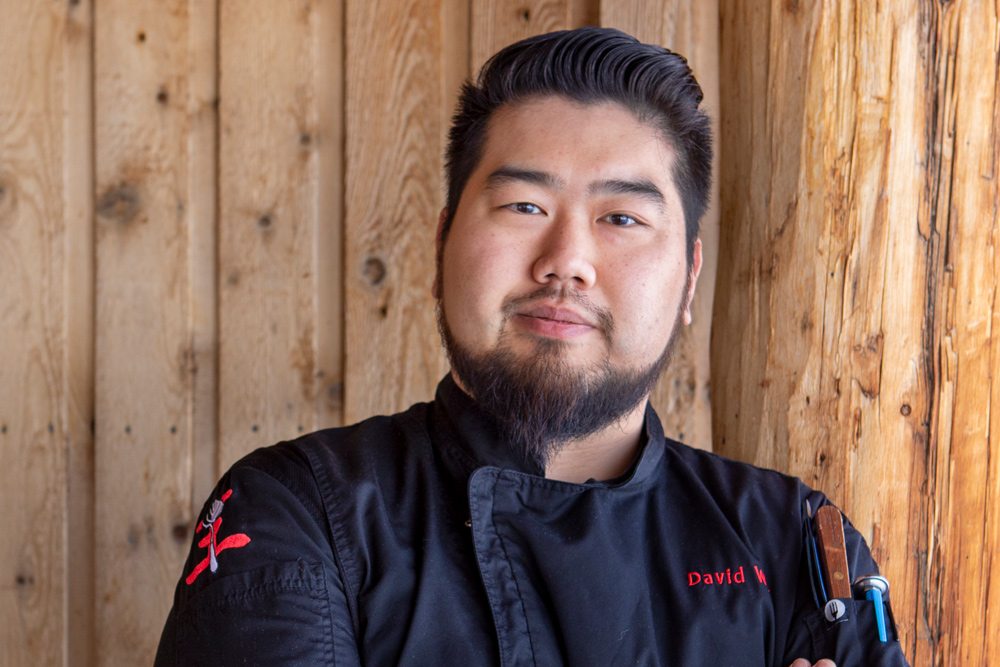 We sat down with David Wang, Chef and Owner at King & Cook, to give you a sneak peek of what you can expect at our next pop-up dinner on March 3! We chatted about his cooking style and passion for culinary arts, and how cooking is similar to visual arts. Join us for a multi-course East Asian comfort food meal with modern twists, cooked by Wang, at our upcoming Oolite Arts Open House! Our last pop-up dinner SOLD OUT in only a few days, so reserve your ticket today via email rsvp@andersonranch.org or by going to andersonranch.org/event/oolite-open-house to RSVP. See you there! 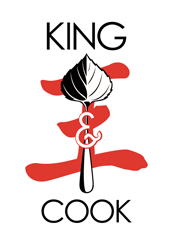 David Wang has worked in the field of culinary arts for the last 10 years. He started off his career in California and upon graduating at the top of his class at the Culinary Institute of America in Hyde Park, NY, he moved to Colorado to further hone his craft in the Roaring Fork Valley. He cooked under Executive Chef, Will Nolan, at the Viceroy Snowmass and began developing his personal cooking style at 8K and the Nest before being recruited by Wendy Mitchell to lead the kitchen at Meat & Cheese as the executive chef, presenting Aspen with bold global flavors influenced by his Asian heritage. For the past few years, David has been developing his brands, King & Cook and the Ramen Monster, through catering and underground ramen pop ups all over Aspen as well as partnering up with notable local restauranteurs, further emphasizing the East Asian flavors David grew up with and loves through projects such as Hao House and Ramen Takeover events. David hopes to continue hosting ramen dinners and expanding the concept to showcase other Asian cuisines, highlighting his unique take on those traditional flavors.