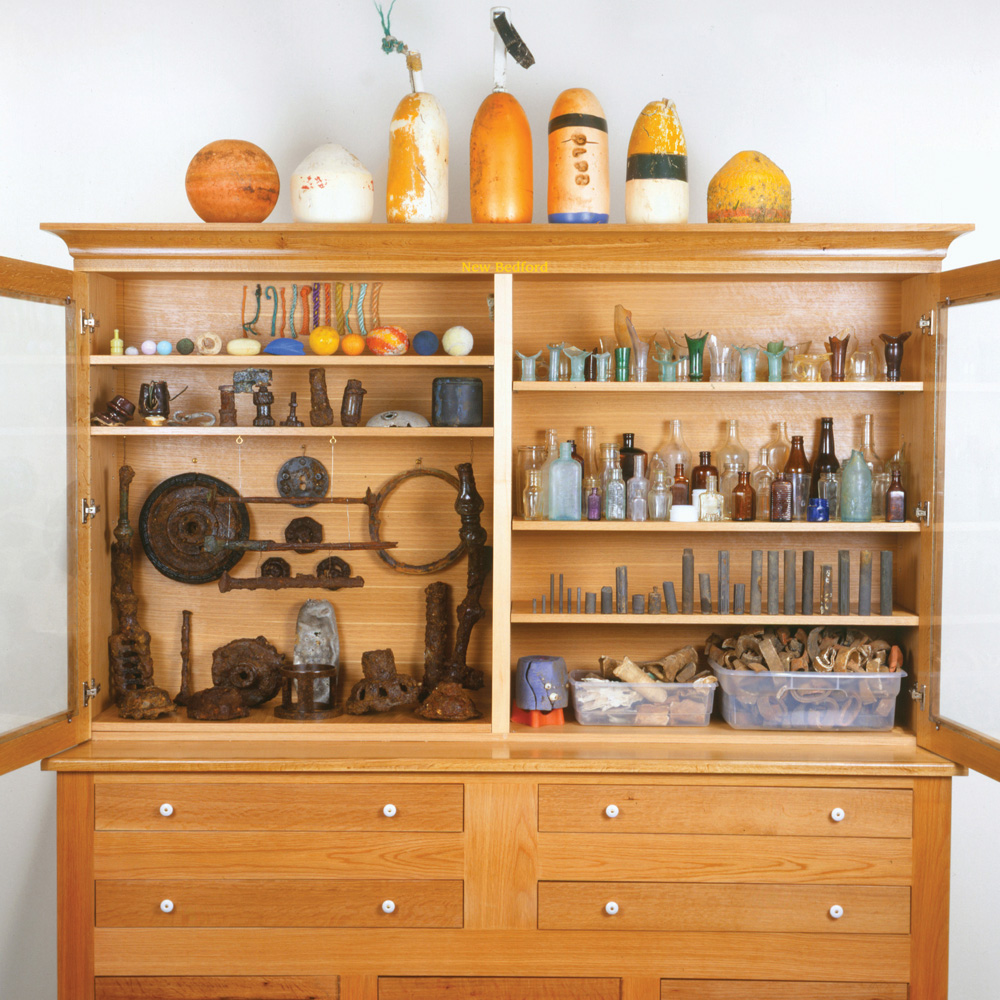 Tell me about your classes and what excites you about teaching at Anderson Ranch.
The class is going to be a really interesting project. We are going to talk about the origins of museums and the history of cabinets of curiosity. We are going to imagine reconnecting into a broken chain that began in the 16th Century. For example, a Dutch sailor finds an object on the other side of the world, maybe a starfish or a shell. He brings that object back to the Netherlands where he sells it to a dealer, and that dealer sells it to a collector (an owner of cabinets of curiosity.) That cabinet collector places that object in his cosmological cabinet. These objects later are drawn by an artist, turned into engravings and eventually made into a book. That’s where the chain ends 400 years ago. So this class is going to take the image of that object that existed in that book and we are going to make the objects using contemporary sculpture material such as magic sculpt and create our own cabinet of curiosity.

What are some of the projects you work on?
Oh my god! I’m working on about a dozen large-scale projects at any time. I have two retrospectives in the works, I have about five books that are in different stages and I have literally about ten other group exhibitions that I’m working on now. My schedule is insane. I have one major exhibition going on right now at The Drawing Center in New York and I just got back from two weeks researching a project in Mongolia. Next, I’m heading to Paris to open up an exhibition at the Palais de Tokyo. So just to give you a sense, my schedule is completely crazy. The amount of time I’m spending at Anderson Ranch is something very unusual for me.

Mark Dion will be teaching The Wonder Workshop from July 17 – 21.