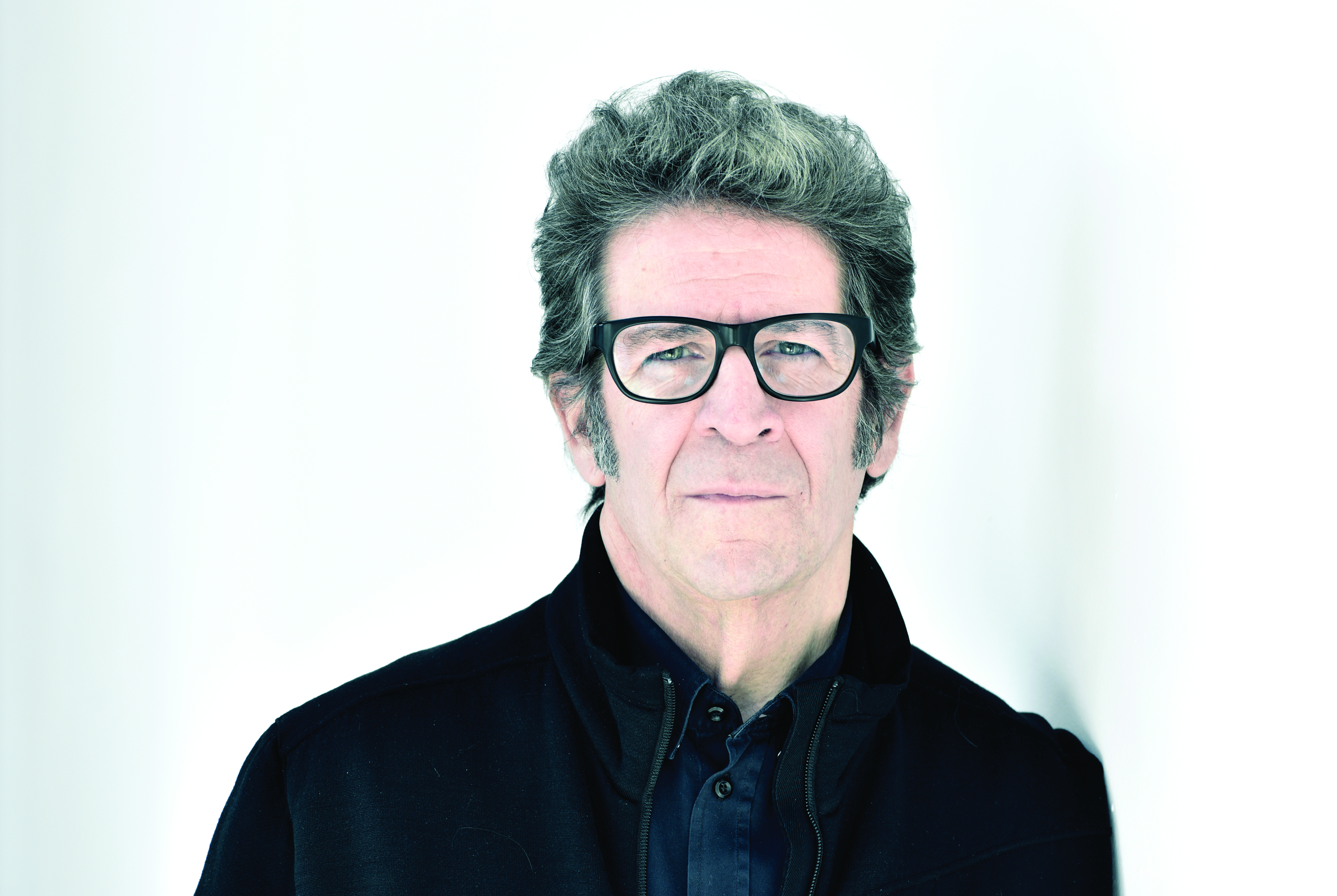 Robert Longo
Robert Longo (b. 1953) is an internationally recognized visual artist known for his large-scale works in various media: drawing, sculpture, film, performance and music. He has exhibited extensively at museums throughout Europe, Asia and the United States, including such venues as the Venice Biennale, Documenta, and the Whitney Biennial. His work is represented in numerous major museums and private collections all over the world, including The Museum of Modern Art, NYC; The Whitney Museum of American Art, NYC; The Broad, Los Angeles; Centre Georges Pompidou, Paris; and the Tate, London. In 2014, Metro Pictures Gallery and Petzel Gallery simultaneously presented two ambitious companion solo shows, for which he was nominated by the United Section of the International Association of Art Critics for the “Best show in a commercial space in New York.” In 2005, Longo was the recipient of the Goslar Kaiserring for “outstanding achievements in modern art,” and in 2010, he was inducted as Officier de L’ordre des Art et des Lettres by the French Minister of Culture. Robert Longo lives and works in New York and is represented by Metro Pictures, NYC; Galerie Hans Mayer, Düsseldorf; Galerie Thaddaeus Ropac, London, Paris, Salzburg; Capitain Petzel, Berlin, and Emilio Mazzoli, Italy. Longo was recently part of a major museum exhibition, conceived and curated by Kate Fowle, “Proof: Francisco Goya, Sergei Eisenstein, Robert Longo,” shown at The Garage Museum of Contemporary Art, Moscow in October 2016; The Brooklyn Museum, New York in September 2017; and The Deichtorhallen, Hamburg in February 2018.