Posted In: The Center 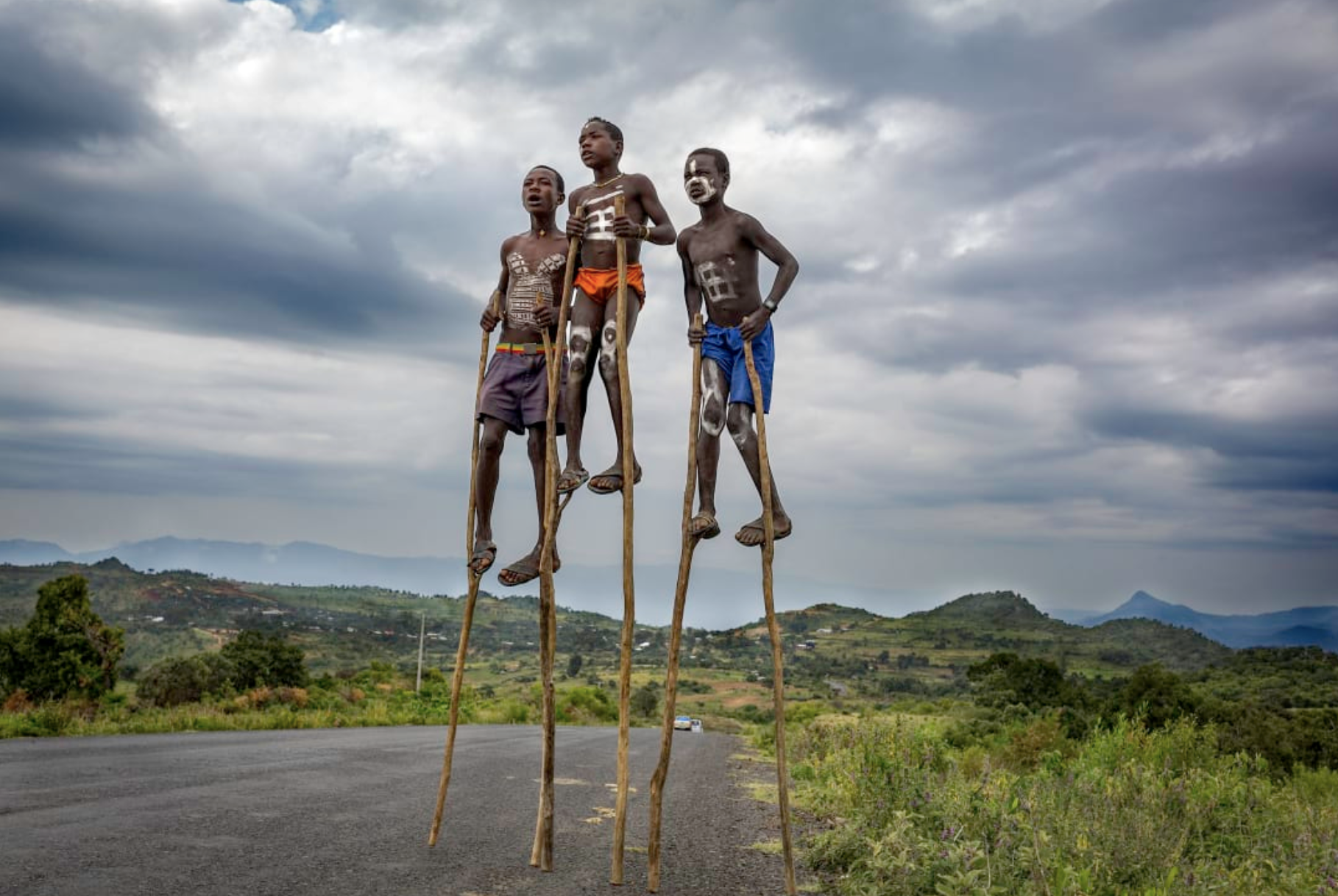 For more than a decade, Nancy Richards Farese has been capturing heartwarming images of children around the world, from Burkina Faso to Honduras, Ethiopia to Spain. Throughout her travels, the American photographer has observed a common trait that seems to transcend cultures: “They play,” she said on a video call from Boston, “despite what’s going on.”

There is perhaps no better illustration of this than Farese’s pictures from the sprawling refugee camp in Cox’s Bazar, Bangladesh, home to hundreds of thousands of people displaced by Myanmar’s Rohingya crisis. Amid the hardship, she documented children blowing pinwheels and pulling a water jug as a makeshift toy with wheels and an old rope.