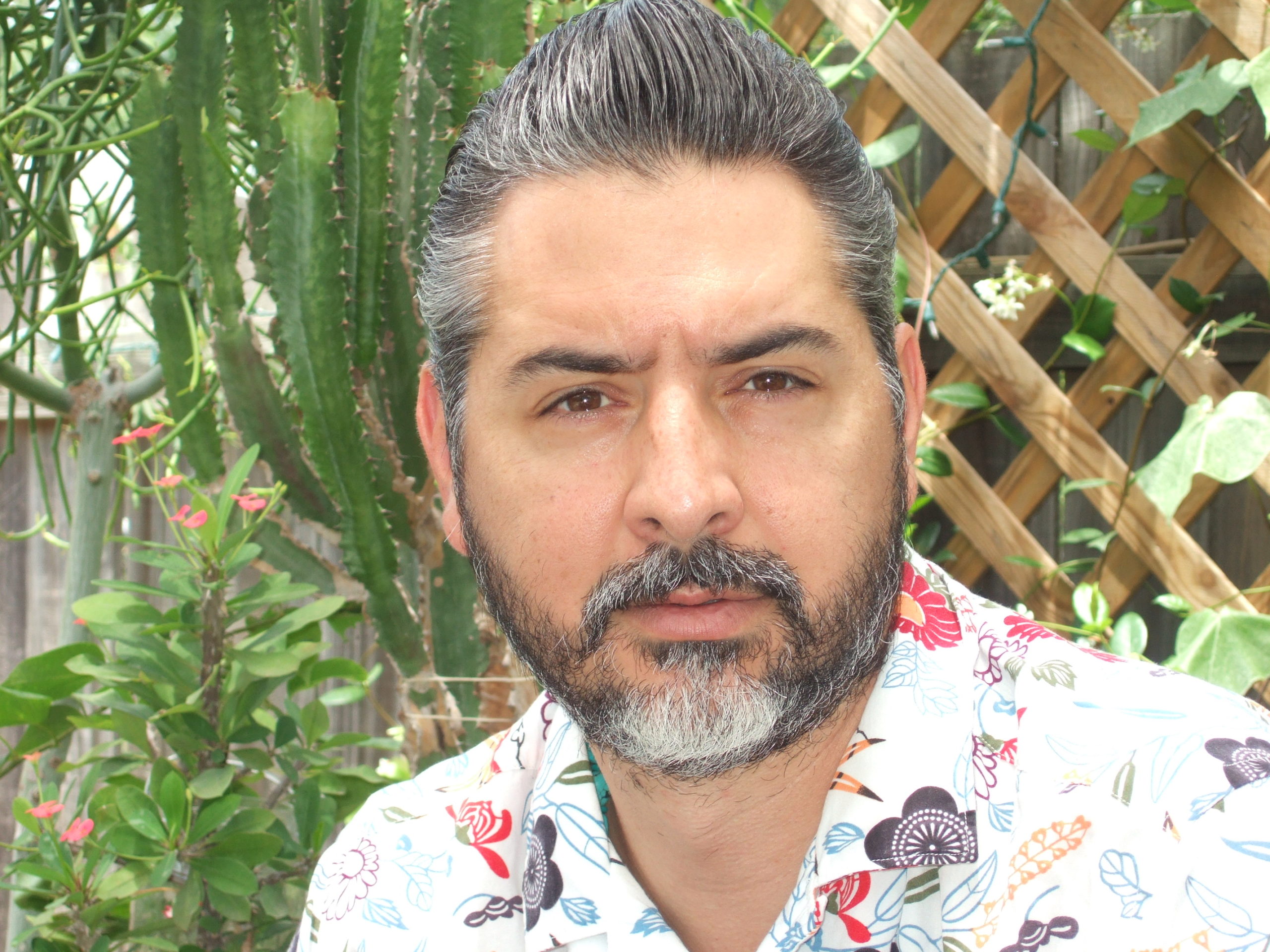 Richard Armendariz ( 1969, El Paso, Texas) was raised on the U.S.-Mexico border. There in El Paso he had his first experience making kites as a young Cub Scout and his first experience making functional artwork.   Images that have cultural, biographical, and art historical references are carved, burned and drawn on the surfaces of the most recent artwork.  He received his Bachelor of Fine Arts from The University of Texas at San Antonio (1995), and his Master of Fine Arts from the University of Colorado at Boulder (1999).  Armendariz is currently an Associate Professor of Art at The University of Texas at San Antonio.  In 2008, he received the Artpace Supplemental Travel Grant for travel to Mexico City, Mexico and in 2013 was an artist in residence at Kunstlerhaus Bethanien Berlin Germany.  In 2017 he was the first artist in residence at the DoSeum in San Antonio, TX.  He has exhibited at the Denver Art Museum, The Dallas Contemporary, The Blue Star Art Center in San Antonio, and Mexic-Arte Museum in Austin.  International exhibitions include: Common Wounds, which traveled to Bethlehem and Tel Aviv (2005), and SINAPSIS at the Galeria Corriente Alterna in Lima, Peru, sponsored by the United States Embassy in Lima (2002) and “New Prints” Kunstlerhaus Bethanien , Berlin Germany (2013), Texas Contemporary Art”, Lalit Kala Academy, National Academy of Art, New Delhi, India(2015).  He is in the permanent collections of San Antonio Museum of Art, McNay Art Museum, Denver Art Museum and the Bush International Airport Houston Art Collection.