Presented in partnership with Aspen Film

In the 2010 film Jean-Michel Basquiat: The Radiant Child, director Tamra Davis not only pays homage to her friend in this definitive documentary but also delves into Basquiat as an iconoclast. His dense, bebop-influenced neoexpressionist work emerged while minimalist, conceptual art was the fad; as a successful black artist, he was constantly confronted by racism and misconceptions. Much can be gleaned from insider interviews and archival footage, but it is Basquiat’s own words and work that powerfully convey the mystique and allure of both the artist and the man.

Tickets include a complimentary popcorn and beverage. Additional beverages and food items will be available for purchase in the Ranch Cafe prior to the film.

Registration is required. GENERAL PUBLIC SEATS HAVE SOLD OUT. 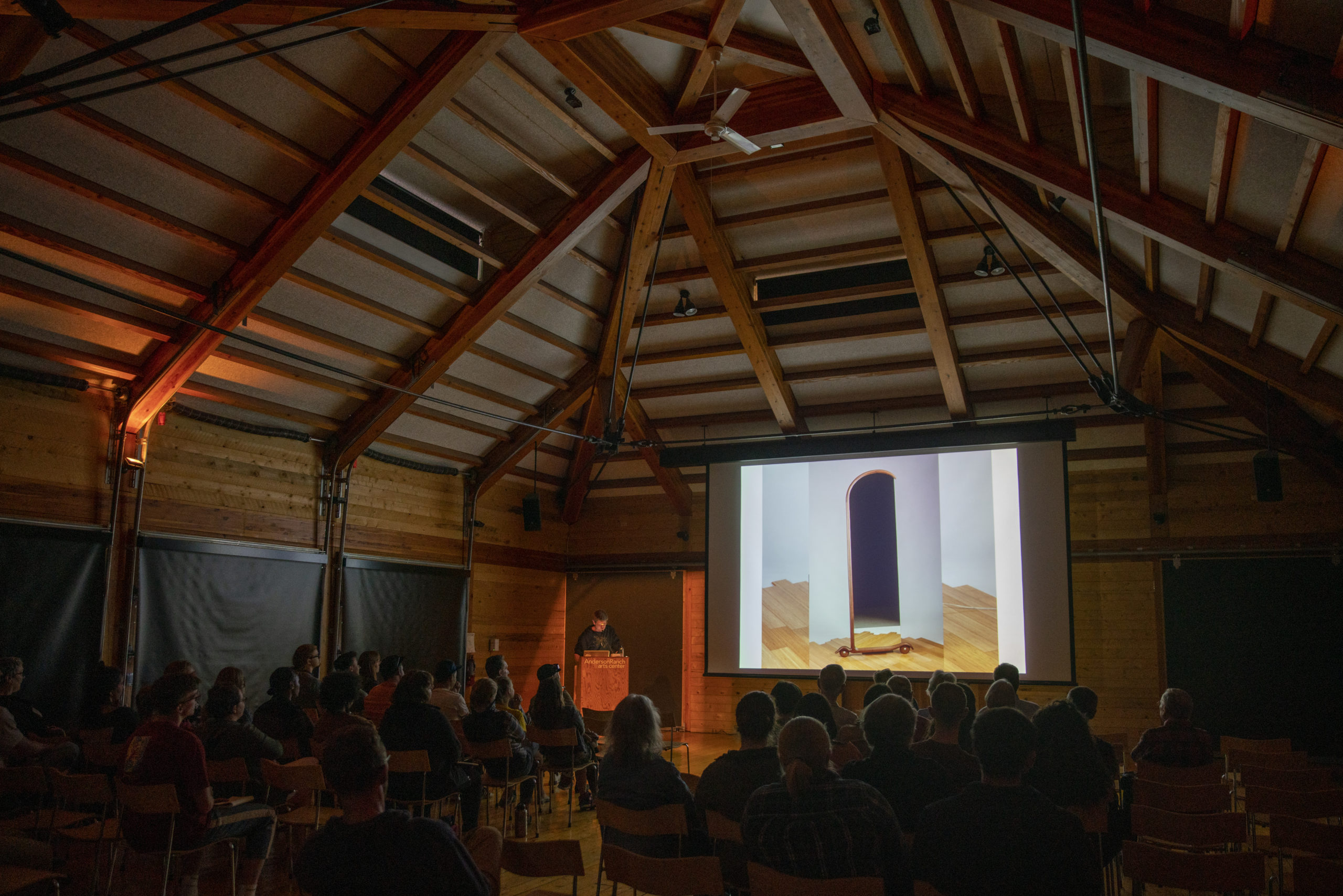