Calueen Smith’s visit to the Ranch is in partnership with the Aspen Art Museum.

Cauleen Smith was raised in Sacramento, California, and lives in Los Angeles. Smith serves on the Art Program faculty at the California Institute of the Arts. She received a BA in Creative Arts from San Francisco State University and an MFA from the University of California, Los Angeles School of Theater Film and Television. Smith’s short films, feature film, installation, and performance were showcased at the International Film Festival Rotterdam in 2019. Smith has had solo exhibitions at the Whitney Museum of American Art, MassMoCA, and LACMA. Smith is a recipient of several grants and awards including the Rockefeller Media Arts Award, a Creative Capital Film/Video Award, Chicago 3Arts Grant, Foundation for Contemporary Arts Grant to Artists, Chicago Expo Artadia Award, Rauschenberg Residency, Herb Alpert Award in the Arts (Film/Video), United States Artists Award, the inaugural Ellsworth Kelly Award, the Studio Museum Joyce Alexander Wein Artist Prize, and a Guggenheim Fellowship. 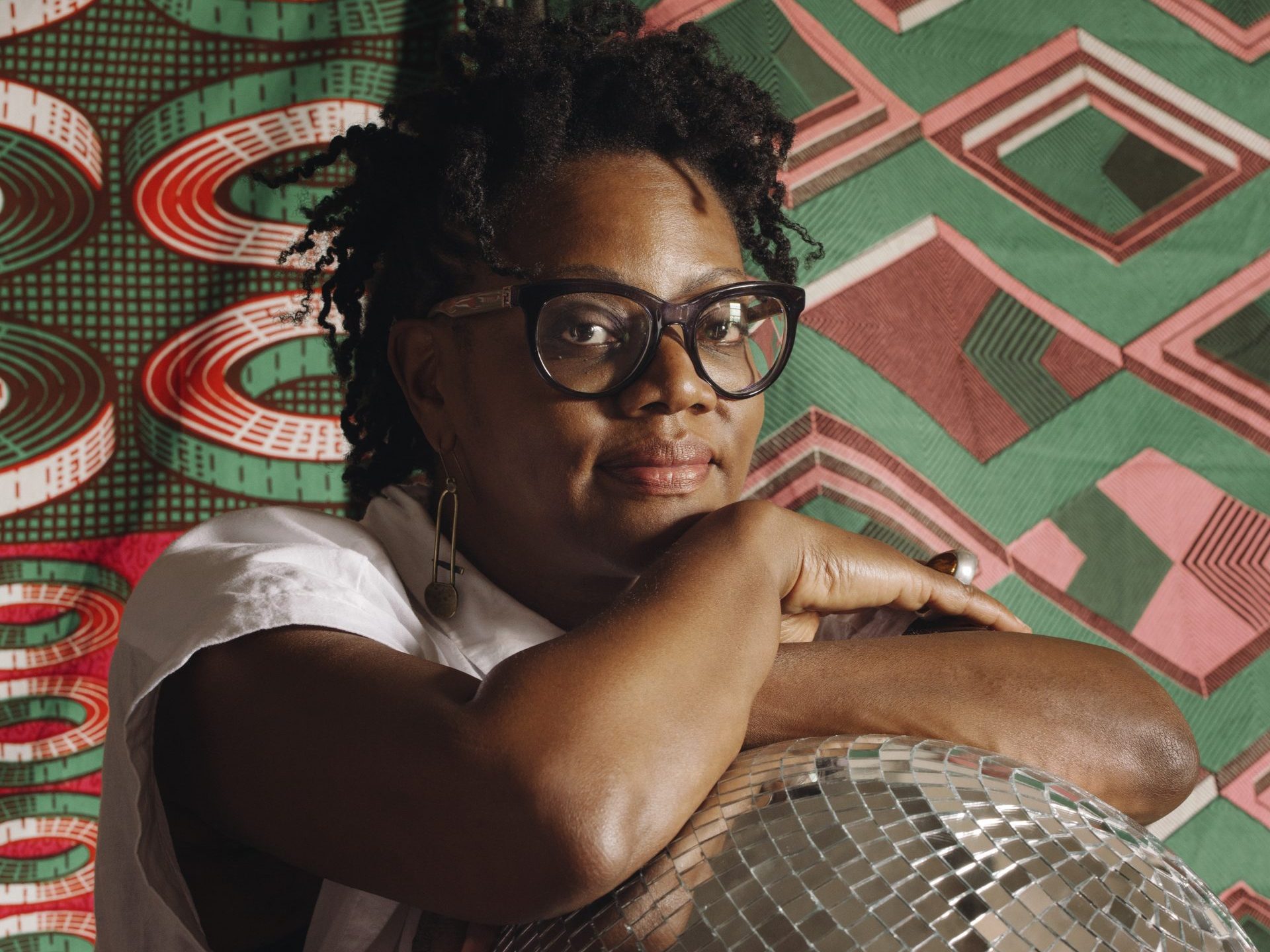 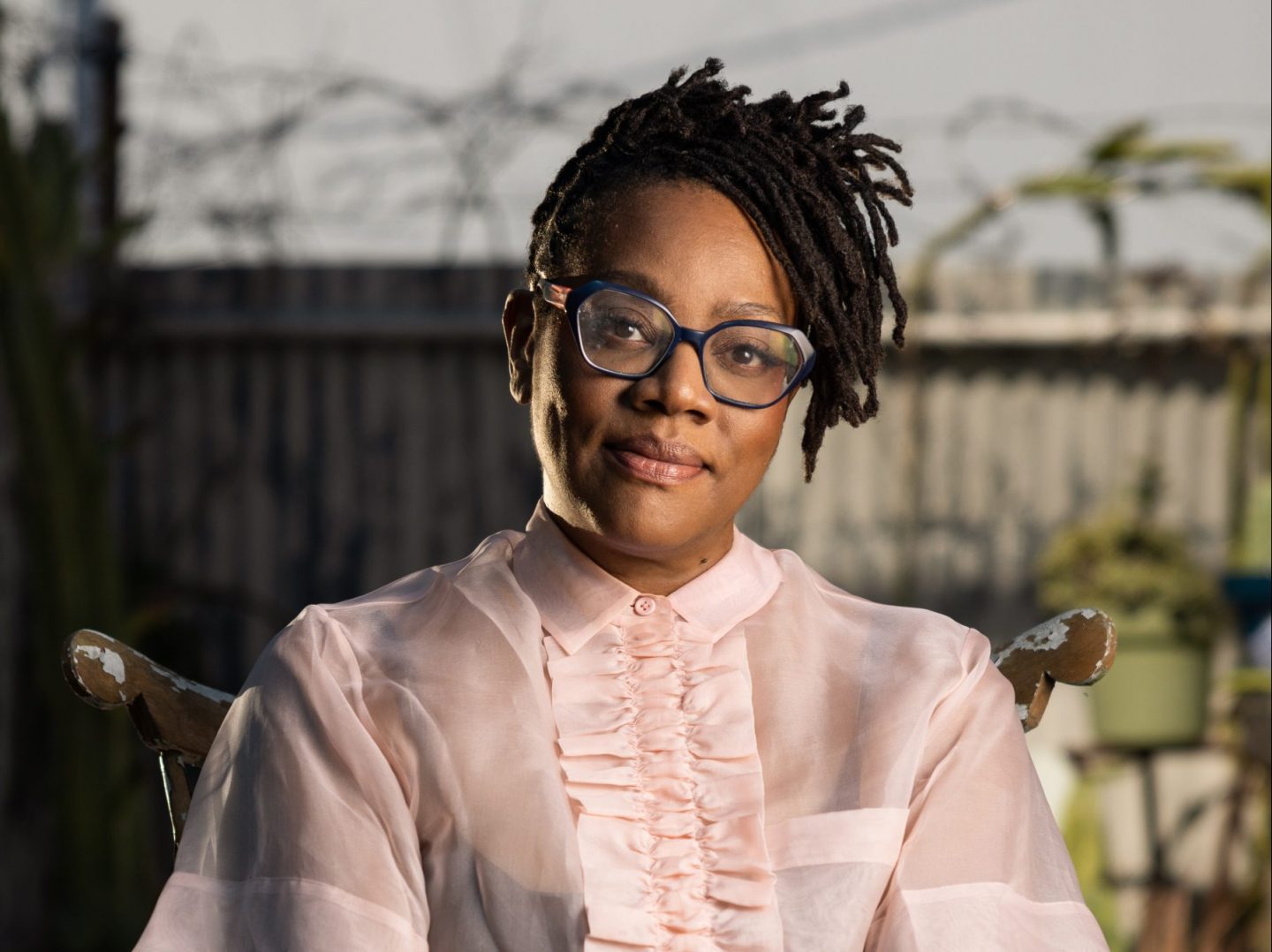 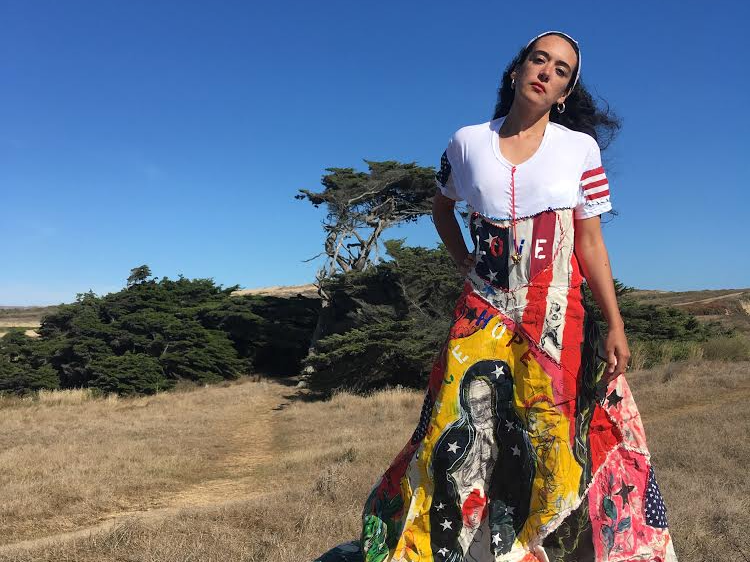 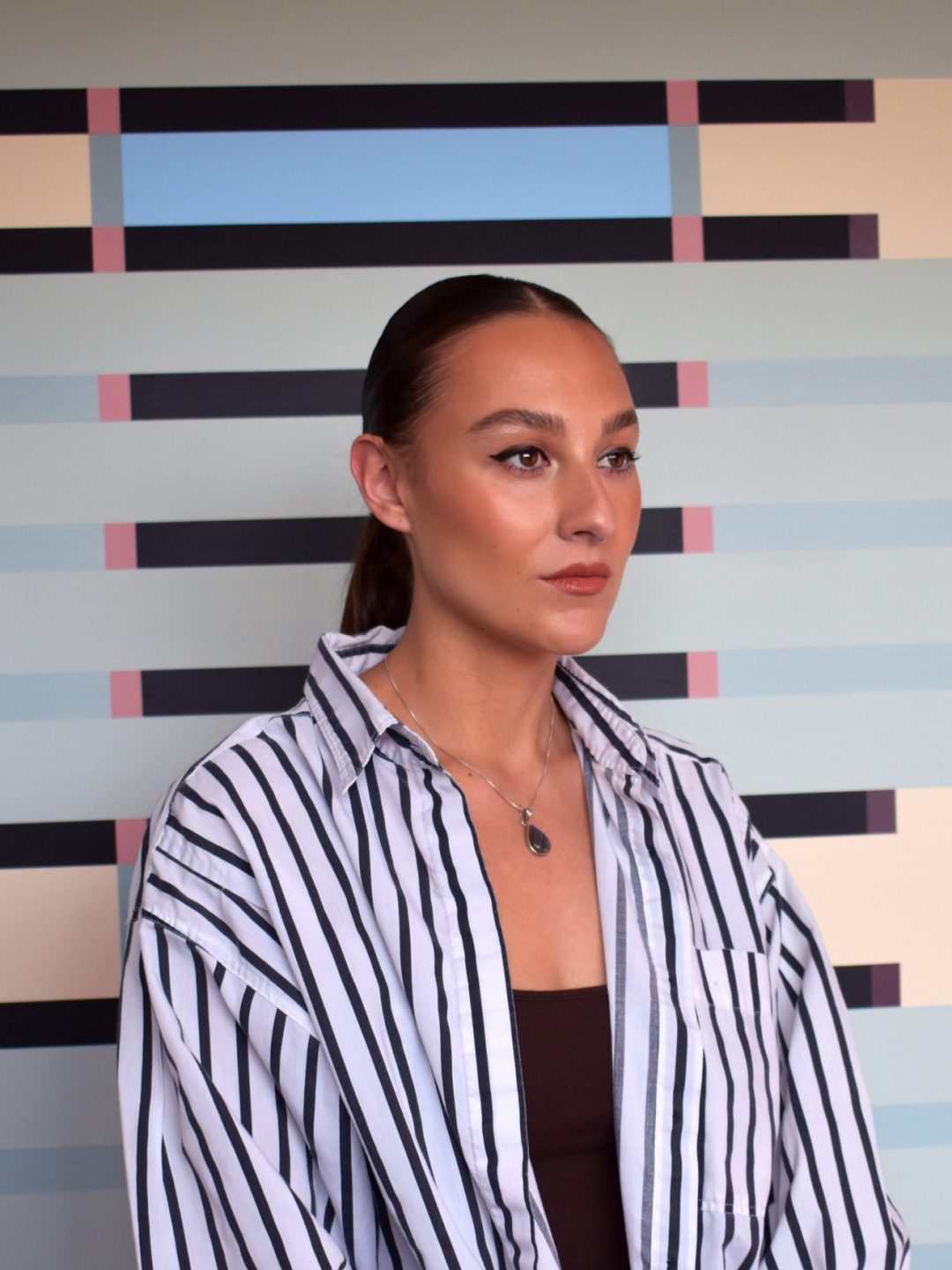