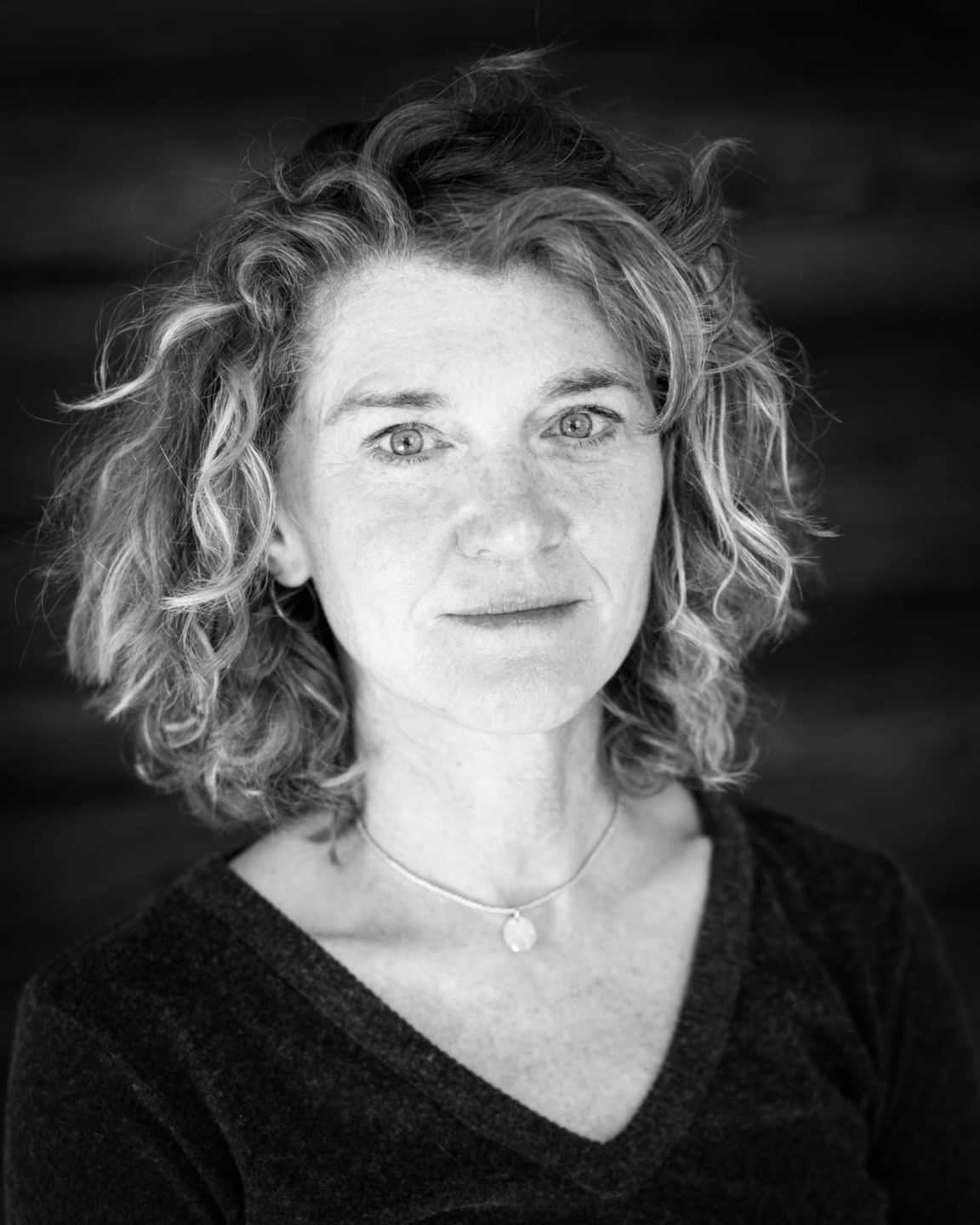 After completing an undergraduate degree in Communications Media, Andrea Jenkins Wallace received her M.F.A. from the University of Colorado Boulder. Before coming to the Ranch in 2008, she worked for over ten years in academia, holding tenure track appointments at Lake Forest College and Willamette University. She is often an invited speaker to colleges and universities including Pratt Institute, the University of Denver and the University of South Florida. She has also been a featured speaker at the Denver Art Museum and the Stonewall National Museum. In 2021, Wallace co-taught a class entitled Photography, Race and Gender at Colorado College. Her film, Rochell and Brian, a documentary about teenage pregnancy, premiered at the New York International Independent Film Festival. She exhibits nationally and internationally with numerous shows throughout the Americas, Europe, China and the Middle East.