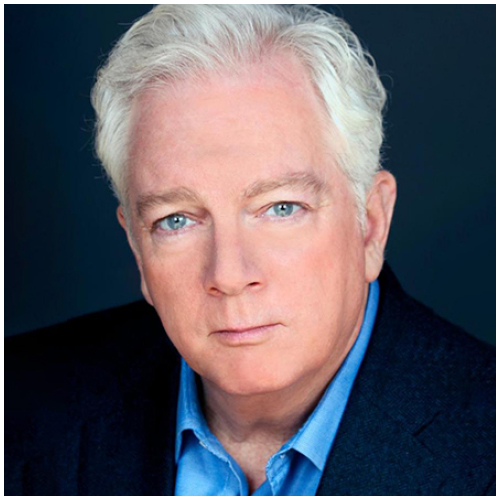 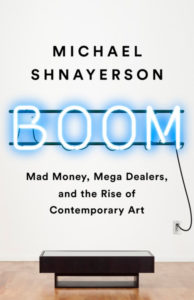 The meteoric rise of the largest unregulated financial market in the world-for contemporary art-is driven by a few passionate, guileful, and very hard-nosed dealers. They can make and break careers and fortunes.

The contemporary art market is an international juggernaut, throwing off multimillion-dollar deals as wealthy buyers move from fair to fair, auction to auction, party to glittering party. But none of it would happen without the dealers-the tastemakers who back emerging artists and steer them to success, often to see them picked off by a rival.

I started my writing career on a weekly called The Santa Fe Reporter, after graduating from Dartmouth in l976. I was paid $100 a week to be the paper’s sports reporter. It was huge fun.

I then returned to New York, where I’d grown up, and became a staff writer at Time magazine. Two years later I was hired to be the editor of a glossy magazine called AVENUE, which went to fashionable addresses on the Upper East Side.

It was from AVENUE that I was hired by Vanity Fair’s new editor-in-chief at the time, Tina Brown. That was in l986. Over the next three decades, I wrote articles on a wide array of subjects, from AIDS in the arts to society murders to Hollywood celebrities. I also helped Tina’s husband, distinguished editor Harry Evans, start Conde Nast Traveler.

Along with writing for Vanity Fair, I’ve published seven non-fiction books, some of them biographies, others on, broadly speaking, environmental themes. My latest is the story of how a few passionate New York art dealers made a global market of contemporary art – and changed the culture. It’s titled “Boom: Mad Money, Mega Dealers and the Rise of Contemporary Art,” and was published in May, 2019 by Public Affairs, an imprint of Hachette, Little Brown.