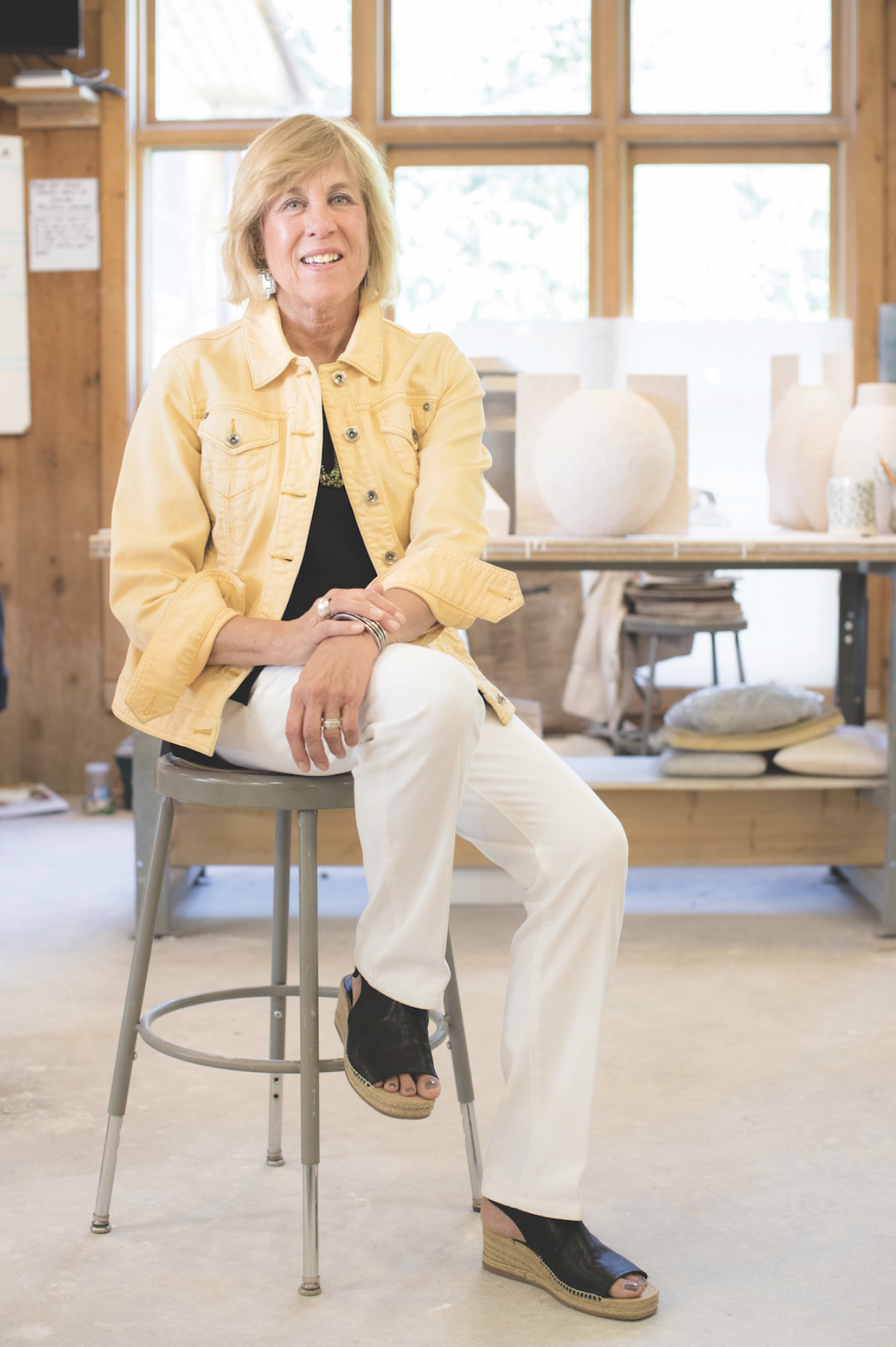 The Anderson Ranch Arts Center in Snowmass Village, Colorado, announced today that Nancy Wilhelms will step down from her position as executive director in late 2018. She became the leader of the sprawling Rocky Mountains arts campus, which is located just a short drive from Aspen, in 2013.

As Wilhelms transitions out of her current position, the board of trustees will form a search committee to find her replacement, chair David Fuente noted in a statement. “The board of trustees is deeply grateful to Nancy for her significant contributions to the success of the Ranch over the past five years as executive director,” he said. “While we regret she will be leaving the Ranch, we wish her huge success in pursuing other opportunities in the fields of arts and culture.”

During her tenure, Wilhelms saw the Ranch’s operating budget increase by 34 percent as she launched a slew of new initiatives, including the acclaimed series that brought leading artists to the rustic terrain for a visiting artists series. Frank Stella, Tom Sachs, Marina Abramović, Theaster Gates, and Steve McQueen were among those who participated.

She also oversaw Anderson Ranch’s 50th anniversary celebrations in 2016. Before taking the helm as executive director, she served as director of marketing and communications.

“I am truly honored to have been a member of the Ranch family since 2011 and am extremely proud to have served as executive director at the Ranch these past five years,” Wilhelms said in a statement. “The Ranch’s success is the result of the collaborative efforts of its collegiate and talented Board members, senior management and entire staff, with whom I have had the privilege of working so closely. Anderson Ranch is perfectly positioned to flourish moving forward with such a strong team in place.”