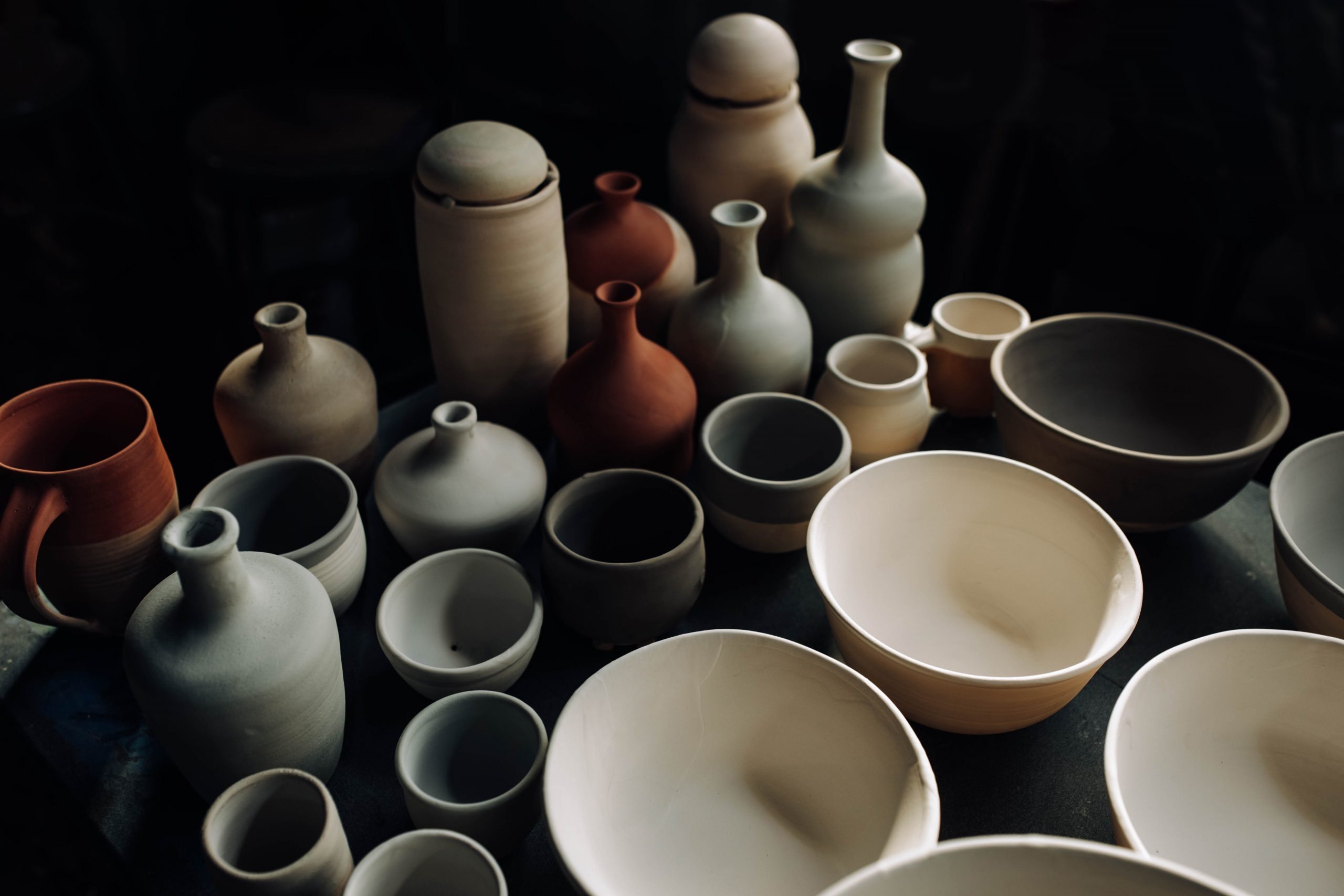 Even though our world paused last year, the art of self-expression remained very much alive in the Roaring Fork Valley and beyond. The big ideas never stopped—lucky for us, they’re on full display this summer.

Anderson Ranch Arts Center has an enticing slate of programming on tap this summer, in addition to thrilling art to explore. This month, don’t miss up to 10 new outdoor sculptures—the Instragram-worthy pieces will likely be instant hits again this season.

Featured Artists and Conversations begins on July 8 and runs for five consecutive Thursday afternoons. The impressive lineup includes photographer Tyler Mitchell (known for shooting Beyoncé and Kamala Harris for the cover of Vogue) and Simone Leigh (July 16), who is Anderson Ranch’s 2021 International Artist Honoree as part of Recognition Week.

Speaking of Recognition Week (July 12 to 16), Anderson Ranch moves its largest fundraiser of the year to its campus this year. Events will include the previously mentioned lecture from Leigh (in conversation with Saidiya Hartman), a Critical Dialog program and free public event and lecture by the Guerrilla Girls, and a concert in collaboration with JAS (Jazz Aspen Snowmass), among other inspiring events.

In collaboration with Aspen Film, Anderson Ranch introduces a new series, with evening screenings on the third Wednesday in June, July and August in Schermer Meeting Hall. The art documentaries will be followed by question-and-answer sessions. First up in June: a screening of Wasteland, which will be followed by a panel with the artist featured in the film, Vik Muniz.