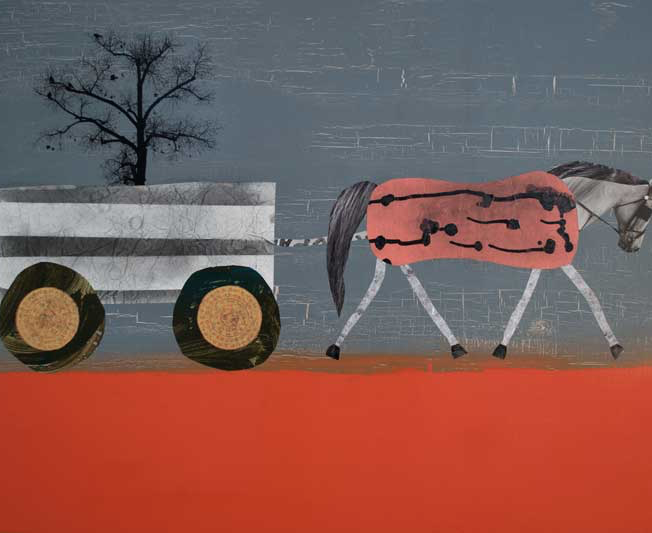 Rubens Ghenov was born in Sao Paulo, Brazil, and immigrated to the United States in 1989. He has shown nationally in both solo and group exhibitions at Morgan Lehman Gallery, Geoffrey Young Gallery, TSA Brooklyn and the Philadelphia Museum of Art. Rubens is an assistant professor of painting and drawing at the University of Tennessee, Knoxville. www.rubensghenov.com