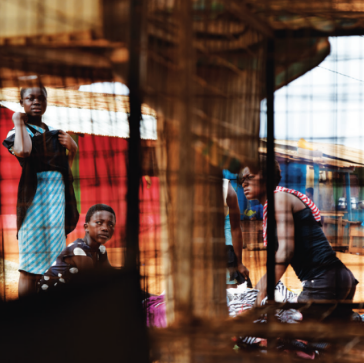 Ed Kashi is a photojournalist, lmmaker and educator whose sensitive eye and an intimate relation- ship to his subjects are signatures of his work. He is a member of the VII Photo Agency. Through his photography, filmmaking and work as a mentor, teacher and lecturer, Ed is a leading voice in the photojournalism and visual storytelling community.