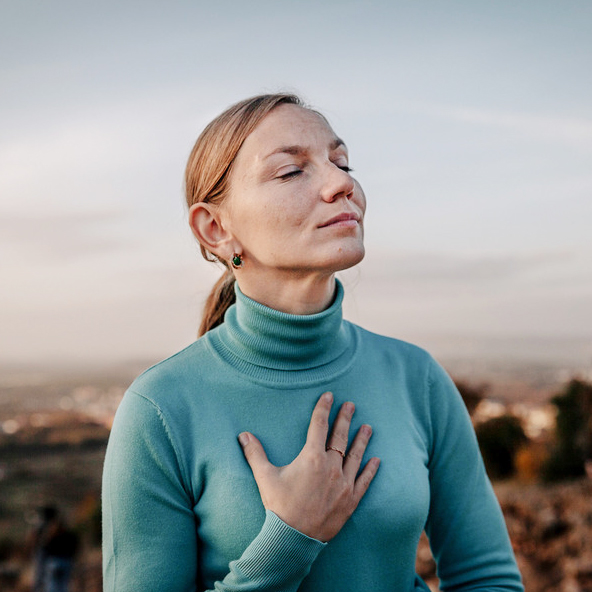 William Downs works in a range of mediums, but focuses primarily on drawing. He is a Lecturer in Drawing and Painting at Georgia State University in Atlanta. William received his MFA from Mount Royal School of Art at MICA. He is represented by Sandler Hudson Gallery in Atlanta, GA.

Diana Markosian is an Armenian-American artist whose images explore the relationship between memory and place. She received her master’s degree from Columbia University’s Graduate School of Journalism. Her work has since taken her to some of the most remote corners of the world, where she has produced both personal and editorial work. Her images can be found in publications like National Geographic, The New Yorker and The New York Times. In 2016, she became a Magnum nominee.