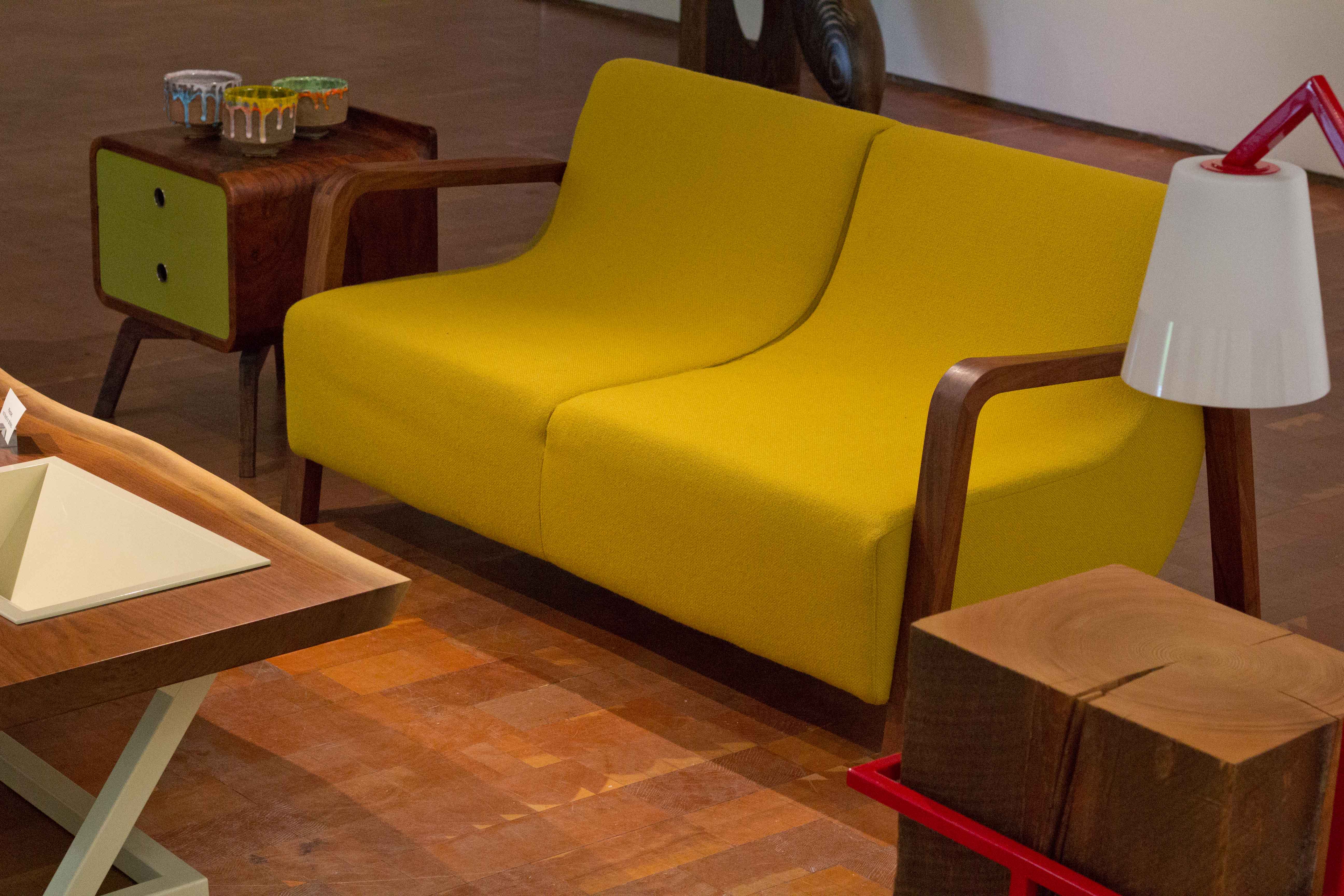 Opening in the adjoining Gideon Gartner Gallery is “The Men’s Room”, a solo exhibition of two-dimensional work by Jason Schneider.

Anderson Ranch Arts Center’s 2013 exhibition series is made possible by the generous support of Bunny and Charles Burson.

More On The Artists

Doug Casebeer is the Chair of the Artists Residency Program and the Artistic Director of Ceramics, Sculpture, Furniture Design & Woodworking. He has served as a ceramics program consultant to the United Nations and was invited, along with Takashi Nakazato, as guest artist to the Shigaraki Ceramics Research Institute. He received his B.F.A. and M.F.A. degrees in ceramics from Wichita State University and Alfred University in New York, respectively.

Jeremy A. Cox is the Co-Department Head of Fine Woodworking at Red Rocks Community College. He earned an M.F.A. in Woodworking and Furniture Design from the Rochester Institute of Technology.

Jody Guralnick received a BA from St. Martins School of Art and an M.F.A. from Pratt Institute. Her work has been shown locally at David Floria Gallery as well as at venues nation wide. She has served as a Visiting Critic at Anderson Ranch Arts Center and was most recently selected as a Visiting Artist at the American Academy in Rome.

Brad Reed Nelson has a B.F.A. in Functional Design from Murray State University and an M.F.A. in Sculpture from Arizona State University. He is the founder of locally owned and operated Board by Design.

David Rasmussen is a Colorado-based designer and furniture maker trained by furniture masters Wayne Marcoux and Dan Mosheim. He has produced custom work for private clients and interior designers across the United States. Rasmussen’s work has been written about in Dwell and the Huffington Post.

Ralph Scala received a BA in painting and sculpture from Evergreen College in 1995. His work has been exhibited in Santa Fe, Chicago and Aspen. Scala served as the Studio Director at Lill Street Art Center in Chicago from 1995-2000 and at Santa Fe Clay from 2000-2005. Currently he is the Ceramics Studio Coordinator at Anderson Ranch Arts Center.

Andrea Wendel is a Colorado-based artist and furniture maker. Her work has been exhibited in Aspen and Santa Fe. In 2011 Wendel launched Andi-Le, a new line of custom furniture.