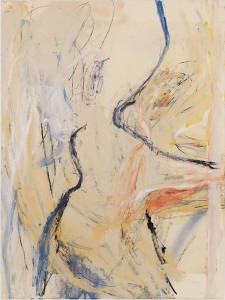 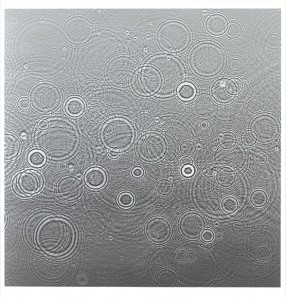 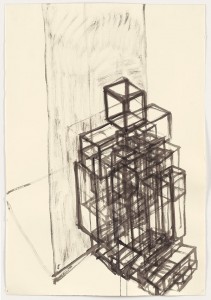 Antony Gormley is widely acclaimed for his sculptures, installations and public artworks that investigate the relationship of where human beings stand in relation to nature and the cosmos. His work has been widely exhibited throughout the UK and internationally and he has participated in major group shows such as the Venice Biennale (1982 and 1986) and Documenta 8, Kassel, Germany (1987). His awards include the Turner Prize in 1994, the Bernhard Heiliger Award for Sculpture in 2007 and the Praemium Imperiale Prize in Sculpture in 2013. 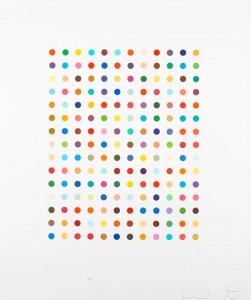 Damien Hirst is one of the most important and provocative British artists working today. His monumental works of art have been exhibited in prestigious galleries and museums worldwide. His preoccupation with life, death, meaningful living, belonging, alienation and the passage of time – have been his artistic obsession for the past 15 years. Throughout his career, his work has challenged the boundaries between art, science, religion, the media and popular culture.”  First exhibited in 1988, the “Spot” works, also known as the “Pharmaceutical Paintings” have become one of the art world’s most recognizable, classic images and they define the way much of our culture views contemporary and conceptual art. 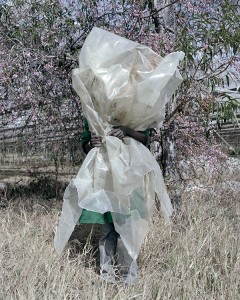 Jackie Nickerson makes photographs that examine identity and the physical and psychological condition of working within a specific environment. Her photographs challenge conventional notions of making portraits and landscapes, and offer a more engaged view of her subjects. Her work has been exhibited nationally and internationally, and her photographs are held in numerous collections including MoMA, NY; Irish Museum of Modern Art, Dublin; Nerman Museum of Contemporary Art, Kansas; Pier 24, San Francisco; Vatican Museums, Rubell Collection, Santa Barbara Museum of Art; and Progressive Art Collection, National Gallery of Ireland. Nickerson was born in Boston, MA in 1960 and divides her time between Ireland and southern Africa.
ROXY PAINE 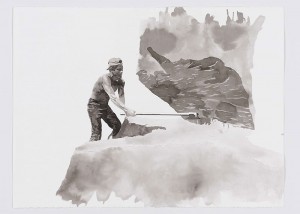 Roxy Paine was born in 1966 in New York. Since 1990, his work has been internationally exhibited and is included in collections such as San Francisco Museum of Modern Art, CA, Museum of Modern Art, NY, the Whitney Museum of American Art, NY, LAMOCA, the Hirshhorn Museum, Washington, DC, National Gallery of Canada, Ottawa, and the Israel Museum, Jerusalem. Paine has received a John Simon Guggenheim Memorial Foundation Fellowship, the Trustees Award for an Emerging Artist by the Aldrich Museum of Contemporary Art and the Asher B. Durand award for artistic accomplishment by the Brooklyn Museum. He is currently working on his next solo show for Fall 2014 at Marianne Boesky Gallery. Paine lives and works in New York. 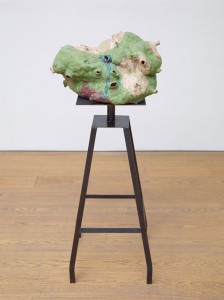 Arlene Shechet has received broad recognition for her enigmatic ceramic works. She is the recipient of numerous awards and has exhibited extensively both in the United States and internationally. The Institute of Contemporary Art, Boston, is organizing a large-scale solo exhibition of her work opening in 2015 and she will have a solo presentation of her work at the Phillips Collection, D.C., in 2016. She holds an M.F.A. from the Rhode Island School of Design, and currently lives and works in New York City and upstate New York. 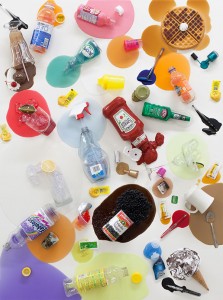 For over three decades Tasset’s work has employed tropes of fine art, popular culture, folk and vernacular traditions to question the conditions of value and flatten hierarchies of the sacred and the profane. His multi-faceted practice ranges from his ‘spill paintings’ in which household consumer products appear to leak and pour onto panels hung like canvases, through sculpture, photography and large scale public commissions, to engage and critique the expanse of twentieth century American visual culture. He has exhibited widely, is held in notable collections, and was selected as an artist for the 2014 Whitney Biennial, New York.