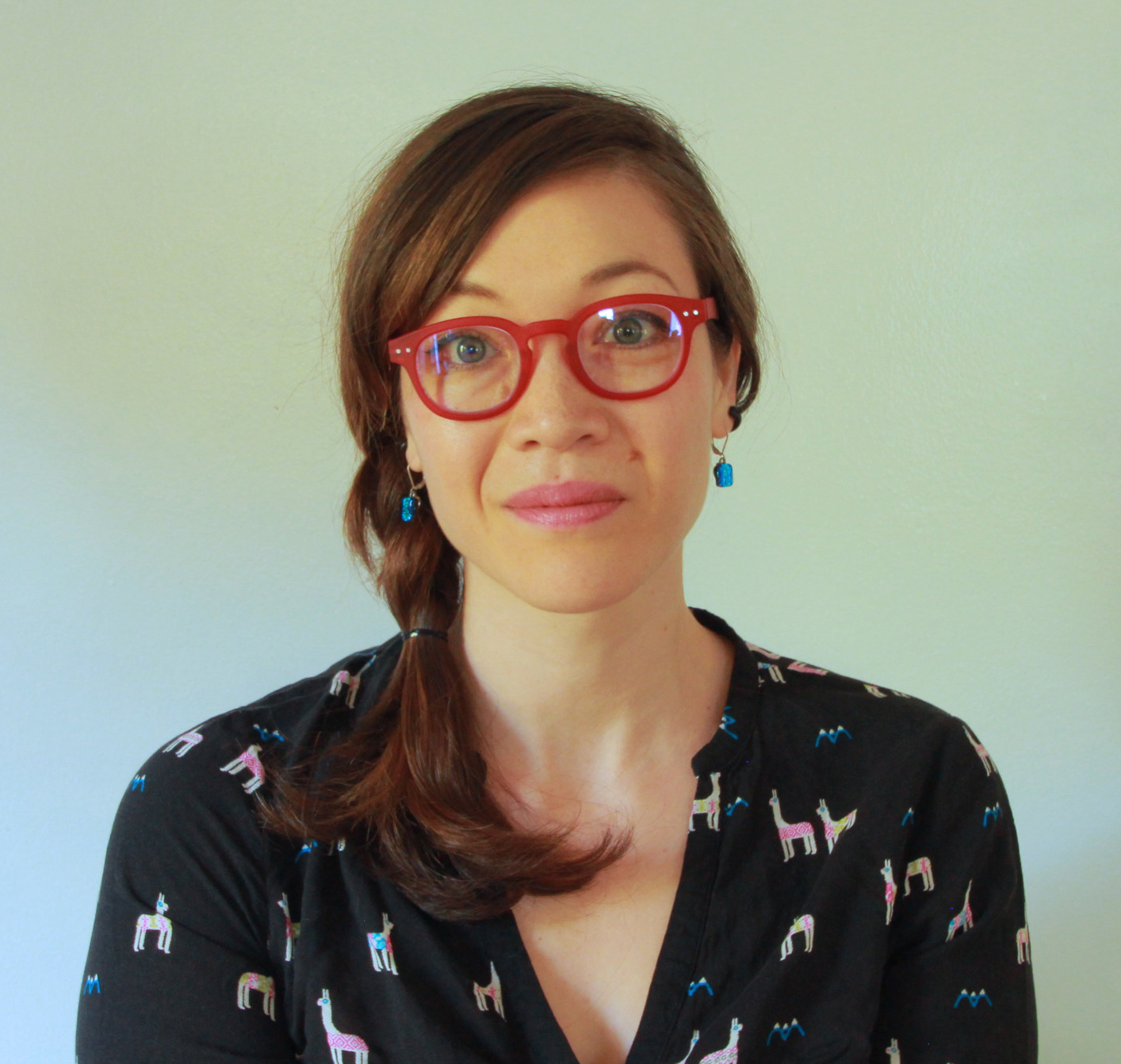 Miwa Matreyek is an animator, director, designer, and performer based in Los Angeles. She has been an internationally touring independent artist since 2010.Coming from a background in animation by way of collage, Miwa Matreyek creates live, staged performances where she interacts with her animations as a shadow silhouette, at the cross section of cinematic and theatrical, fantastical and tangible, illusionistic and physical. Her work exists in a dreamlike visual space that makes invisible worlds visible, often weaving surreal and poetic narratives of conflict between man and nature. Her work exists both at the realm of the hand-made and tech. She travel as a one woman show, often incorporating artist talks and workshops. She performs her interdisciplinary shadow performances all around the world, including animation/film festivals, theater/performance festivals, art museums, science museums, and tech conferences.

She is also a co-founder and core-collaborator of the multi-media theater company, Cloud Eye Control. She is a recipient of the Sherwood Award (2016), Creative Capital Award (2013), Princess Grace Award (2007), and Princess Grace Foundation’s Special Projects award (2009, 2012). Cloud Eye Control is a recipient of several awards and grants including MAP fund (2013), National Theater Project grant by NEFA (2013), NPN Creation Fund (2008). She won Student Grand Prix with her performance, Dreaming Lucid Living at Platform International Animation Festival in 2007. She has taken part in residencies at McDowell Colony (2014), as well as Headlands (2011).