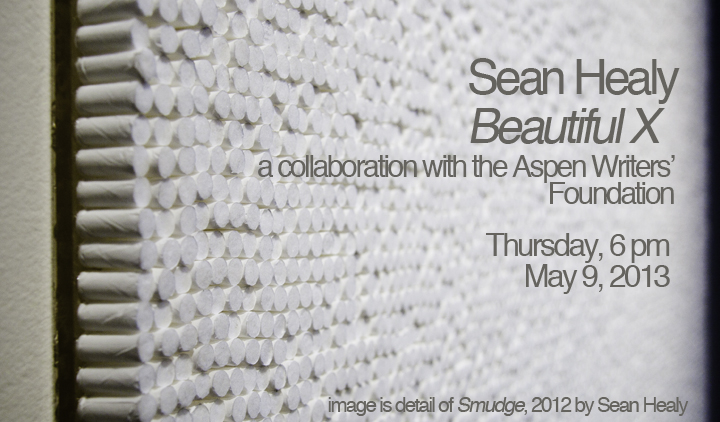 Snowmass Village, CO – Members of the Aspen Writers’ Foundation will read their works to the public in response to a current exhibit at Anderson Ranch Arts Center, Beautiful X by visual artist Sean Healy. Local writers Shere Coleman, Alison Berkley Margo, David Stassi and Mark Tompkins have created works of narrative short fiction, using the exhibit as a launching point for their stories. The readings take place on Thursday, May 9 at 6 pm in the Patton-Malotte Gallery at Anderson Ranch. A question/answer session will follow. The event is open to the public. Refreshments will be served.

Anderson Ranch Art Center’s 2013 exhibition series is made possible by the generous support of Bunny and Charles Burson. Additional funding for the artist is provided by the Oregon Arts Commission and the Ford Family Foundation through the Career Opportunity Grant Program.
MORE ON THE ARTIST & THE ASPEN WRITERS’ FOUNDATION
Sean Healy

Sean Healy is a visual artist based in Portland, Ore. Healy’s work often explores the rationales of social power structures utilizing everything from chewing gum to resin, cigarette butts and large sliding glass doors. He is the youngest artist to have been awarded a General Services Administration Public Art Commission, and in 2006 completed a project for Thom Mayne’s federal courthouse in Eugene, Ore. His project for the FBI Headquarters in Houston, Texas was completed in 2008 and coincided with a solo show at the Betty Moody Gallery.
Other noteworthy group shows were; Oregon Biennial at the Portland Art Museum (1999), THE HOOK UP at the New American Art Union (2007) and Portland2010: A Biennial of Contemporary Art produced by Disjecta Contemporary Art Center.

Healy received his B.F.A. in printmaking from Alfred University. His work is represented by Elizabeth Leach Gallery.

The Aspen Writers’ Foundation encourages writers, inspires readers, and connects people through the power of stories.

The Aspen Writers’ Foundation [AWF] was founded in Aspen in 1976 as a cutting edge poetry conference and literary magazine. Today the AWF is one of the nation’s leading literary centers and a stage for the world’s most prominent authors. AWF programs employ literature as a tool for provoking thought, broadening perspectives, fostering connections, inspiring creativity, and giving voice. Since 2009, the AWF has partnered with the Aspen Institute, underscoring the highest humanistic ideals of Institute founder Walter Paepcke: to better understand human challenges by cultivating one’s inner life through the exchange of words, stories, and ideas. 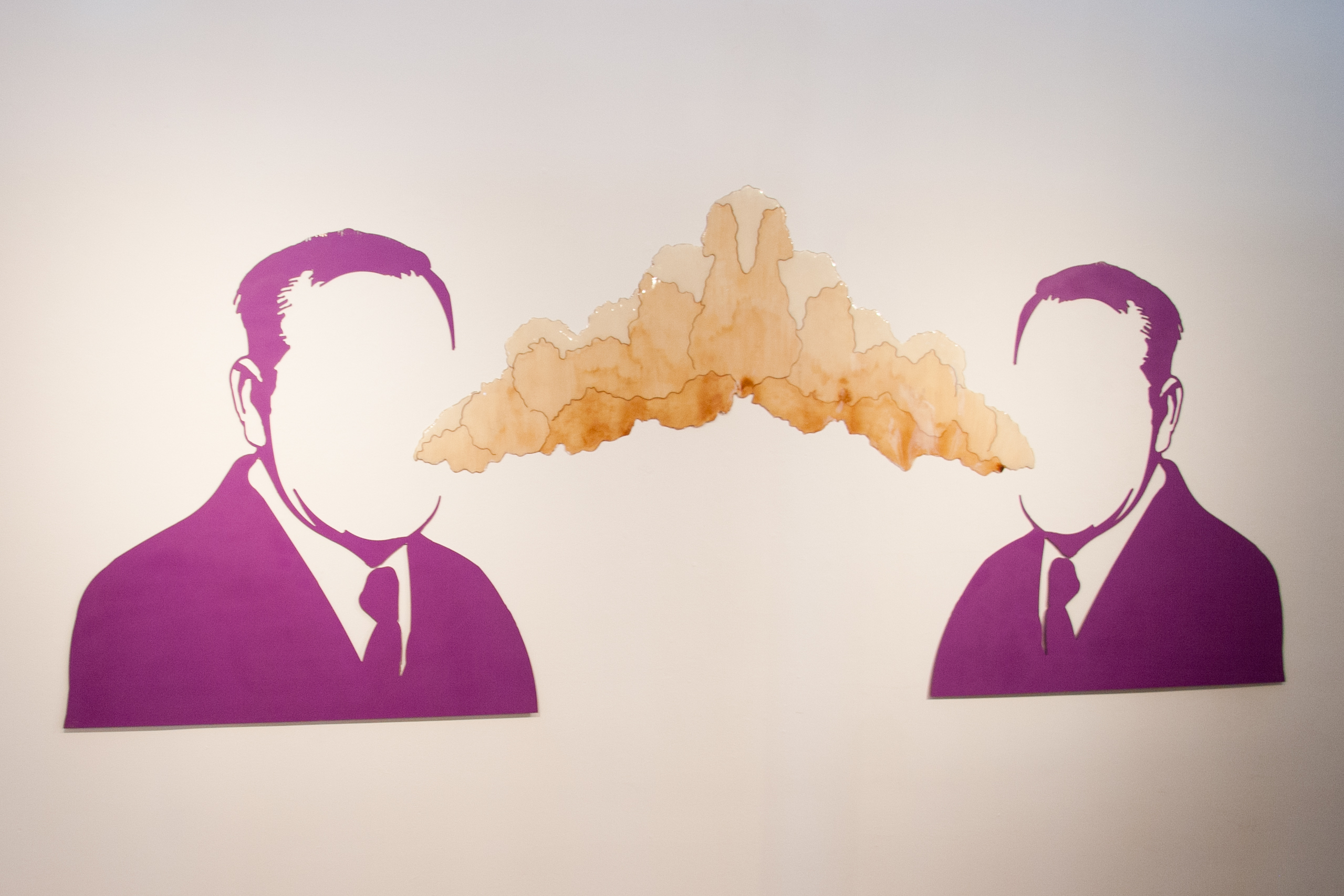