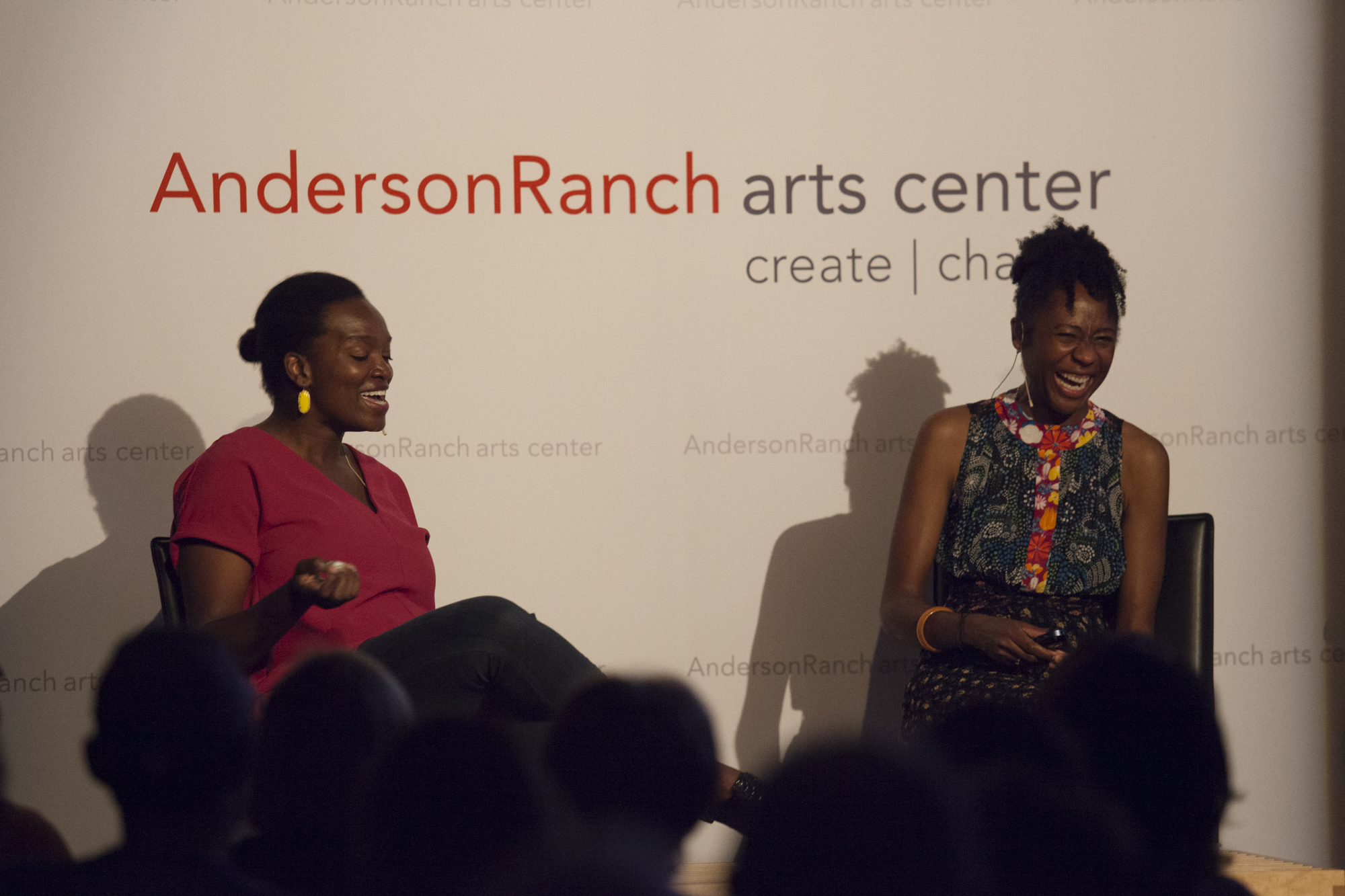 Tara Donovan
Born in 1969, USA; lives and works in New York, USA. Tara Donovan received a B.F.A. (1991) from the Corcoran College of Art and Design and an M.F.A. (1999) from Virginia Commonwealth University. She creates large-scale installations and sculptures made from everyday objects. Known for her commitment to process, she has earned acclaim for her ability to discover the inherent physical characteristics of an object and transform it into art. Donovan’s many accolades include the prestigious MacArthur Foundation “Genius” Award (2008); and first annual Calder Prize (2005), among others. For over a decade, numerous museums have mounted solo exhibitions of Donovan’s work including the Metropolitan Museum of Art (2007-2008), the Museum of Contemporary Art, San Diego (2004 and 2009), the Institute of Contemporary Art, Boston (2008), UCLA Hammer Museum (2004), and Corcoran Gallery of Art, Washington, D.C. (1999-2000). Donovan’s first European exhibition was presented in 2013 at the Louisiana Museum of Modern Art in Humlebæk, Denmark, and traveled to the Arp Museum Bahnhof Rolandseck, Remagen, Germany. Her more recent museum solo exhibitions include the Parrish Museum, Watermill, NY (2015) and Jupiter Artland, Edinburgh, Scotland (2015). A major solo exhibition of Donovan’s work is scheduled to open at the Museum of Contemporary Art Denver in September 2018. Her work is included in the collections of major institutions such as the Metropolitan Museum of Art, the Los Angeles County Museum of Art, the Whitney Museum of American Art, and the Indianapolis Museum of Art, among many others. Pace Gallery has represented Donovan since 2005.

Nora Burnett Abrams
Nora Burnett Abrams is the Ellen Bruss Curator at MCA Denver. Since arriving in Denver in 2010, she has organized over 30 exhibitions and authored or contributed to nearly a dozen accompanying publications. Recent projects have highlighted unusual or unknown episodes in artists’ careers such as Basquiat Before Basquiat (2017), as well as the first survey of Senga Nengudi’s R.S.V.P. sculptures (2014). She has taught art history at New York University and lectured throughout the country on modern and contemporary art. She holds art history degrees from Stanford University (B.A.) and Columbia University (M.A.), and a Ph.D. from the Institute of Fine Arts at New York University