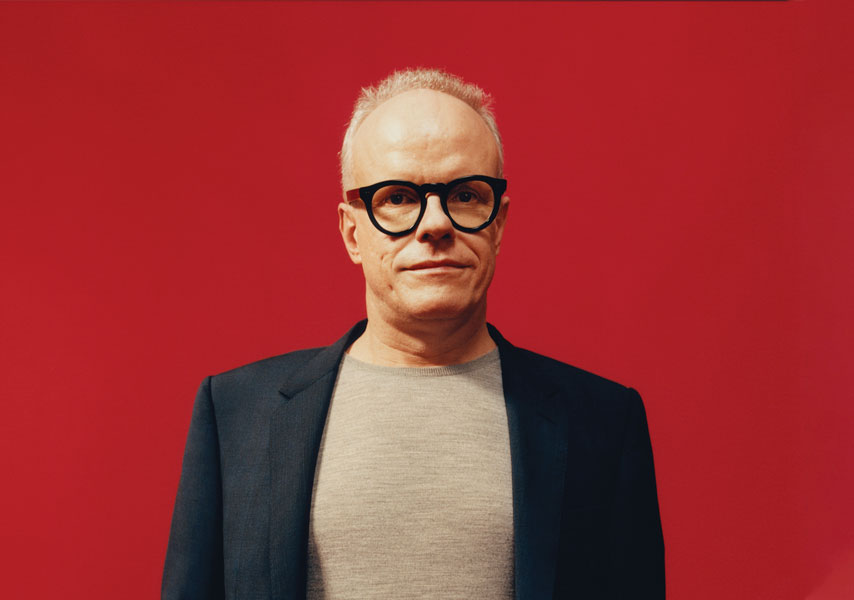 Hans Ulrich Obrist is Artistic Director of the Serpentine Galleries, London. Prior to this, he was the Curator of the Musée d’Art Moderne de la Ville de Paris. Since his first show “World Soup” (The Kitchen Show) in 1991 he has curated more than 300 shows. In 2013, Obrist co-founded with Simon Castets the 89plus, a long-term, international, multi-platform research project, conceived as a mapping of the digitally native generation born in or after 1989. In 2011 Obrist received the CCS Bard Award for Curatorial Excellence, in 2009 he was made Honorary Fellow of the Royal Institute of British Architects (RIBA), and in 2015 he received the International Folkwang Prize for his commitment to the arts. Obrist has lectured internationally at academic and art institutions, and is contributing editor to several magazines and journals. Obrist’s recent publications include Conversations in Colombia, Ways of Curating, The Age of Earthquakes with Douglas Coupland and Shumon Basar, and Lives of The Artists, Lives of The Architects.