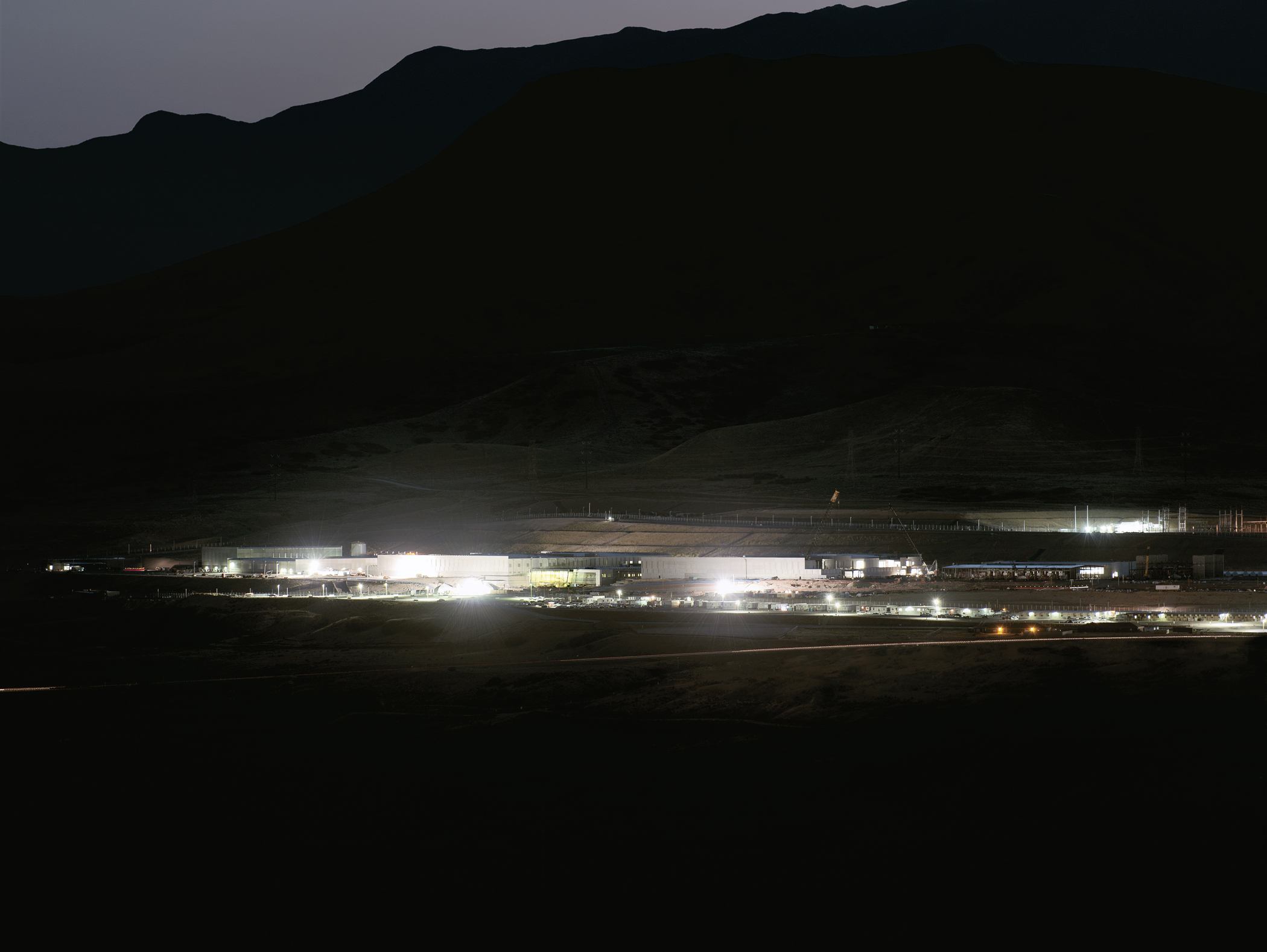 Artists Lecture on Thursday, June 13 at 12:30 pm in Schermer Meeting Hall.
Free and open to the public; seat reservation is required.
To reserve seats email info@andersonranch.org or call 970/923-3181

Born in 1974, Trevor Paglen is an artist, geographer and author. He received a B.A. from UC Berkeley, a MFA from the School of the Art Institute of Chicago, and a Ph.D. in geography from UC Berkeley. His photographs often focus on off-limits installations, such as Area 51, satellites, a secret prison in Afghanistan and military drones that often taken through a telephoto lens giving them a sense of distortion and fuzziness. In 2012, he launched “The Last Pictures” from Kazakstan, which involved sealing 100 photographs into a canister fixed to the outside of the Satellite EchoStar XVI and sent into outer space to remain in orbit for billions of years. His work has been exhibited at The Metropolitan Museum of Art, New York; The Tate Modern, London; The Andy Warhol Museum, Pittsburgh and many more.