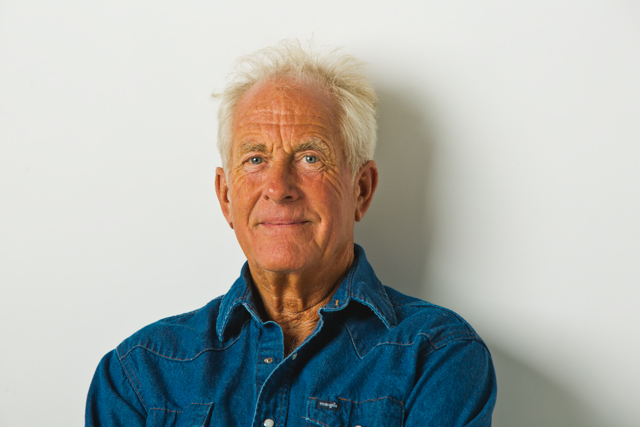 David Kimball Anderson will give a lecture in Schermer Meeting Hall on Monday, March 4th at 5:30pm.

David Kimball Anderson is a practicing studio artist based in Santa Cruz, Calif. After attending the San Francisco Art Institute, 1966-1971, he attended the Merritt College Vocational Welding program in Oakland, Calif. He exhibits nationally and internationally. David has received three individual National Endowment for the Arts Fellowships, a Pollack-Krasner Foundation Grant and his work is included in numerous public collections.
www.davidkimballanderson.com