Film Screening: The Art of Making It

From the producer of the Emmy-nominated The Price of Everything, The Art of Making It is a film about who gets seen and who gets left behind in today’s seductive, secretive and unregulated art world. The film follows a diverse group of compelling young artists on the brink of unimaginable success or failure as they challenge systems, break barriers and risk it all with the goal of making it in an industry where all the rules are currently being rewritten.

Presented in partnership with:

Thanks to our supporters: 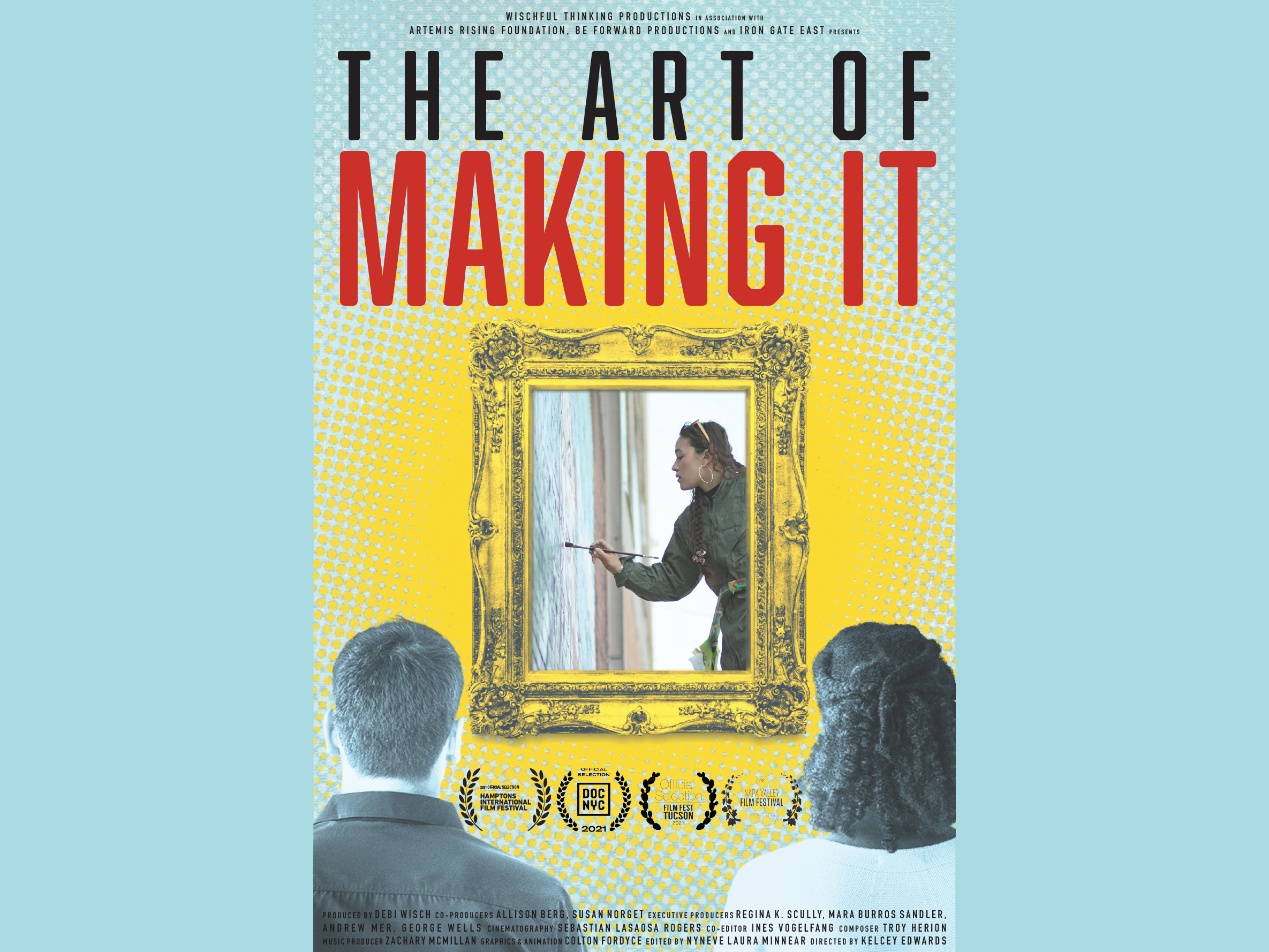 Join Waitlist for Film Screening: The Art of Making It