Scott Rothkopf is the Senior Deputy Director and Nancy and Steve Crown Family Chief Curator at the Whitney Museum of American Art. He joined the Whitney’s staff in 2009 as curator and in that role has served as a curator or co-curator for Glenn Ligon: AMERICA (2011), Wade Guyton OS (2012), Sinister Pop (2012), Singular Visions (2010), Jeff Koons: A Retrospective (2014), America Is Hard to See (2015), Open Plan: Andrea Fraser (2016), Human Interest: Portraits from the Whitney’s Collection (2016), Virginia Overton: Sculpture Gardens (2016), and Laura Owens (2017). He is currently working on a major Jasper Johns retrospective in collaboration with the Philadelphia Museum of Art, which will open in September 2021 after being delayed due to the pandemic. Previously, he served as Senior Editor of Artforum.

Summer Series programs are free and open to the public, however space is limited and registration is required.

Can’t make it in person? CLICK HERE to subscribe to our newsletter and receive a livestream link to view the program virtually. 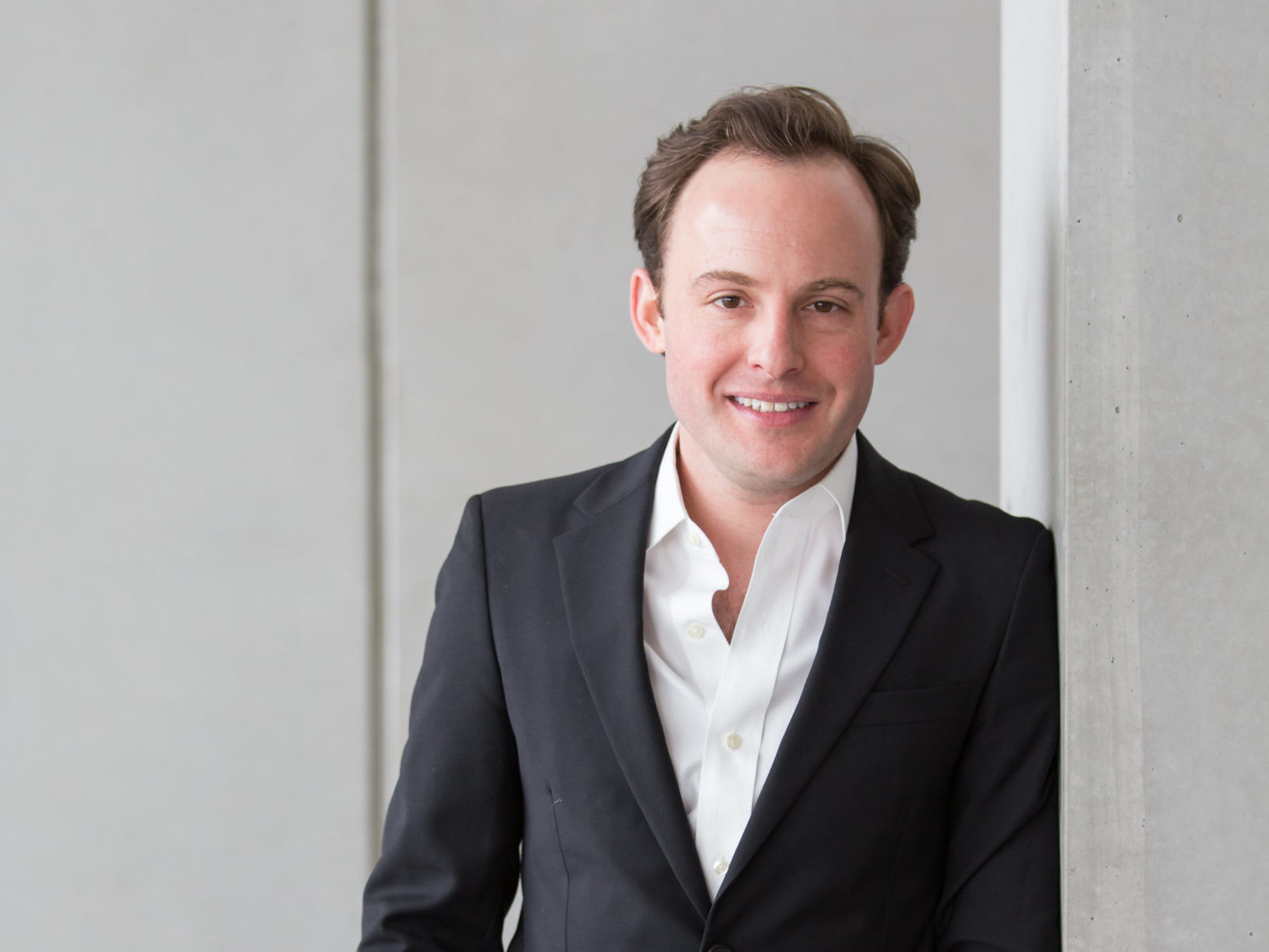