Summer Series: Featured Artists and Conversations are free and open to the public, however space is limited and registration is required.

Can’t make it in person? Register today to receive a link and view the program virtually.

Jeff Wall’s work synthesizes the essentials of photography with elements from other art forms—including painting, cinema, and literature—in a complex mode that he calls “cinematography.” His pictures range from classical reportage to elaborate constructions and montages, usually produced at the larger scale traditionally identified with painting.

Wall was born in 1946 in Vancouver, Canada, where he still lives. He became involved with photography in the 1960s—the heyday of Conceptual art—and by the mid-1970s he had extended Conceptualism’s spirit of experimentation into his new version of pictorial photography. His pictures were made as backlit color transparencies, a medium identified at the time with publicity rather than photographic art. These works had a startling effect when exhibited in galleries and museums, playing a part in the establishment of color as an important aspect of the aesthetics of photography.

Some of Wall’s early pictures evoke the history of image making by overtly referring to other artworks: The Destroyed Room (1978) explores themes of violence and eroticism inspired by Eugène Delacroix’s monumental painting The Death of Sardanapalus (1827), while Picture for Women (1979) recalls Édouard Manet’s A Bar at the Folies-Bergère (1882) and brings the implications of that famous painting into the context of the cultural politics of the late 1970s. These two pictures are models of a thread in Wall’s work that the artist calls “blatant artifice”: pictures that foreground the theatricality of both their subject and their production. Dead Troops Talk (1991–92), a large image depicting a hallucinatory moment from the Soviet war in Afghanistan, is a central example, and was one of the first works to employ digital-imaging technology, which has since transformed the landscape of photography. Wall was a pioneer in exploring this dimension and remains at the forefront of its development.

A second key direction in Wall’s work is what he calls the “near documentary.” These are pictures that resemble documentary photographs in style and manner but are made in collaboration with the people who appear in them. Wall works mostly with nonprofessional models in a way that recalls the neorealism of the Italian cinema of the 1950s and 1960s, creating images of everyday moments charged with complex meanings. By depicting incidents that he witnesses but does not attempt to photograph in the moment, he opens up formal and dramatic possibilities for pictures that, he has said, “contemplate the effects and meanings of documentary photographs.”

Since the mid-1990s Wall has expanded his repertoire, working with traditional black-and-white prints and, more recently, inkjet color prints.

Summer Series: Featured Artists and Conversations are made possible by the generous support of the following sponsors: 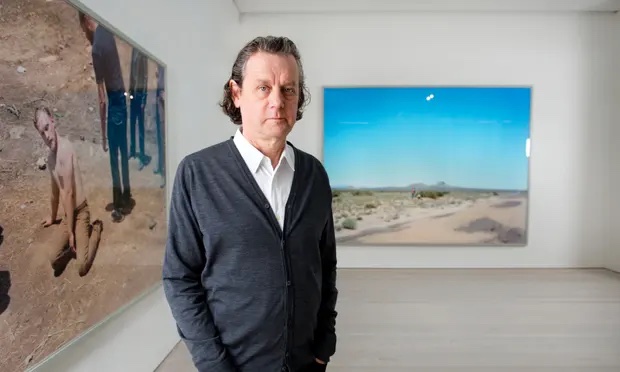 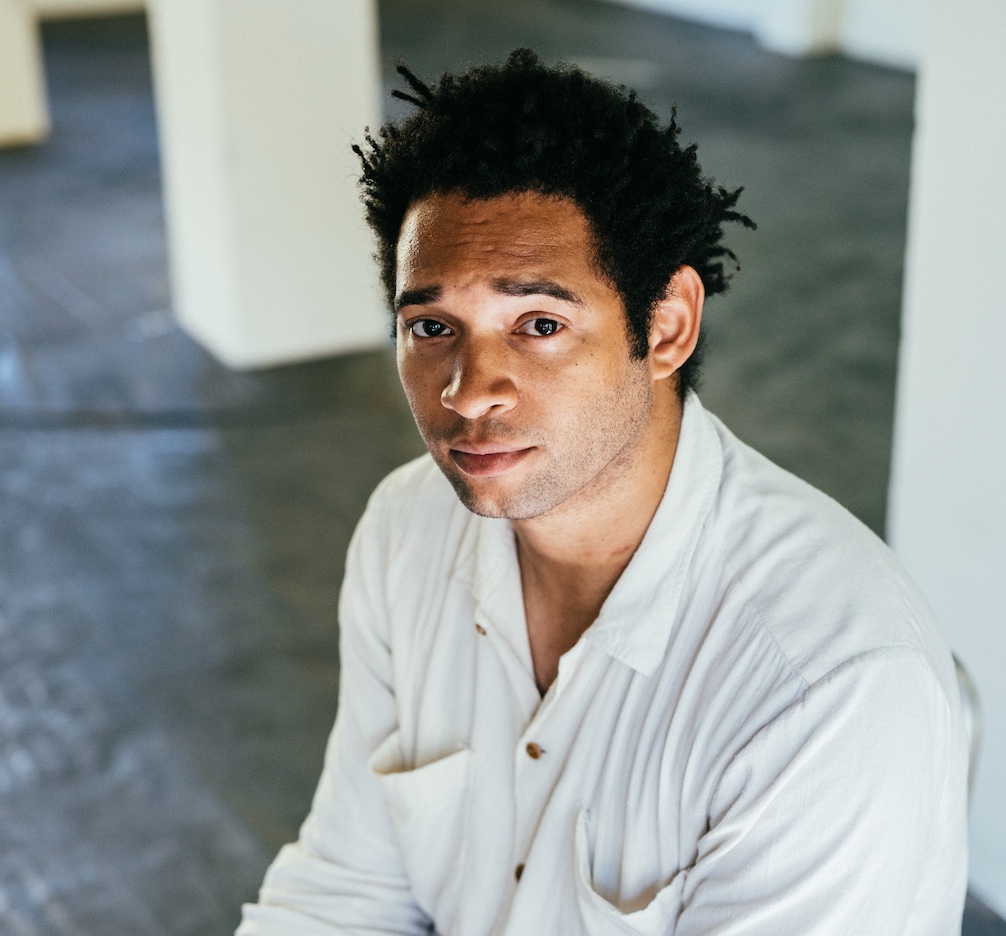 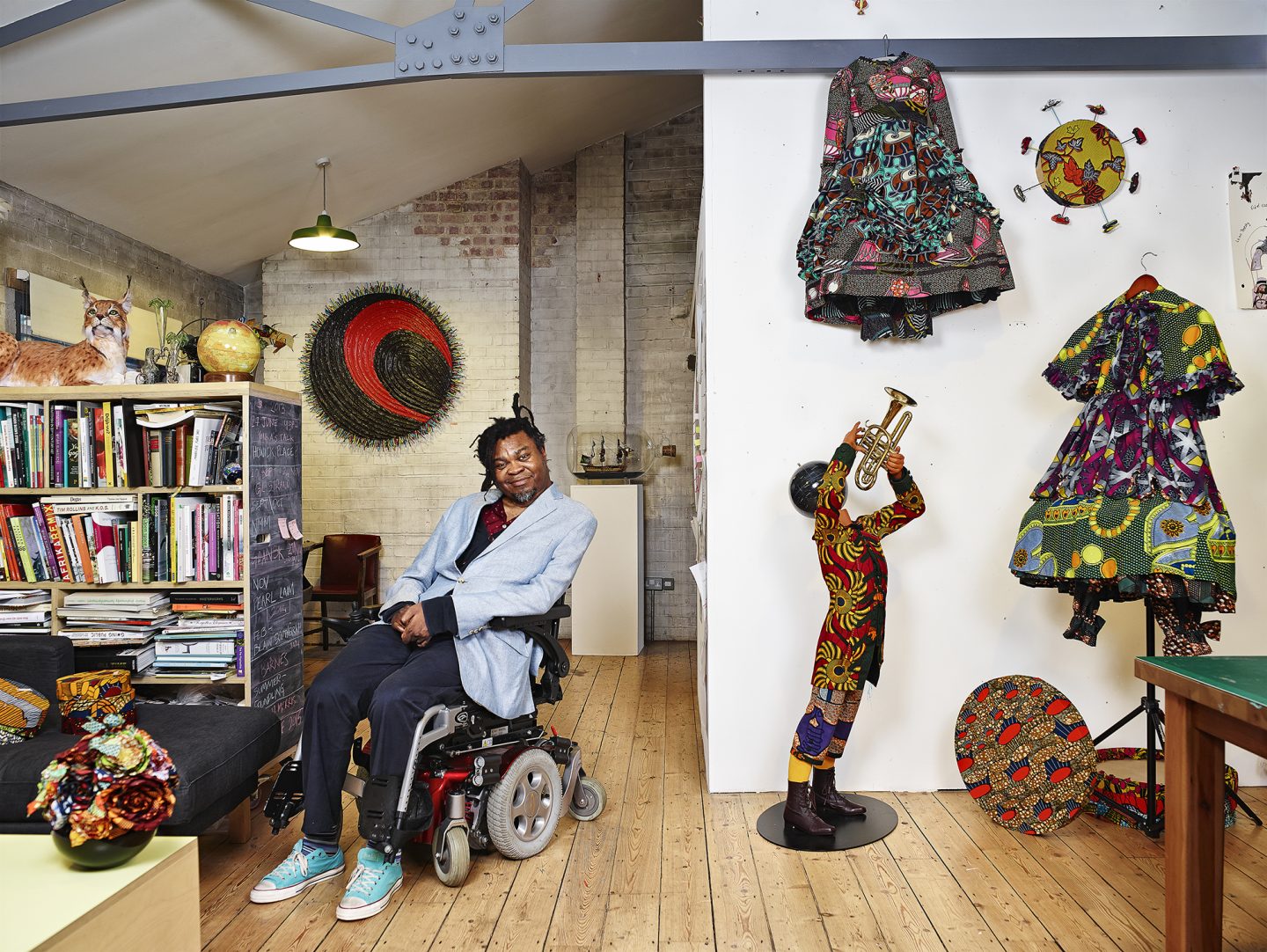 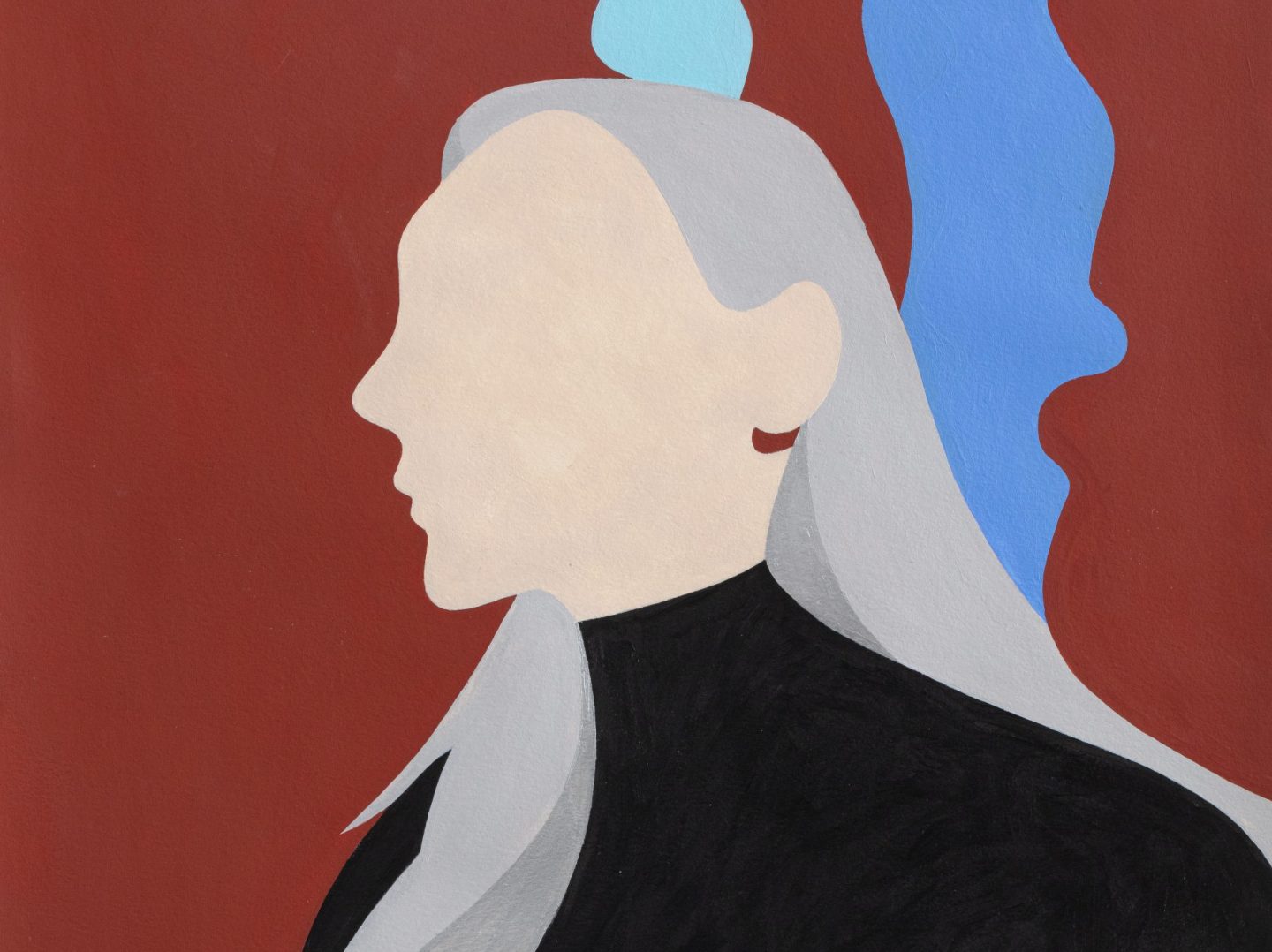