Rashawn Griffin uses diverse materials such as bed sheets, tassels, food, and flora to create large-scale sculpture and paintings.  After receiving a MFA from Yale University in 2005, he has exhibited in multiple solo and group exhibitions in the United States and abroad.  Often pushing the boundaries between object and installation, his work challenges viewers to engage in their own past experiences when confronting his art.  A haunting installation in the 2008 Whitney Biennial, for example, is punctuated by a live audio feed from a field in Kansas, where the artist was raised.  A lumbering garbage bag man/sculpture wanders through a field in “To bring love/terrible things”, highlighting his exploration of place, site specificity, and identity.  Griffin’s installations explore the relationship between architecture and the traditions of painting with a series of stretched fabric walls; as the picture becomes the space, the pictorial space highlights the architecture.

Living and working in *Olathe, KS, he was a 2006 resident of the Studio Museum in Harlem’s AIR program. Along with the 2008 Whitney Biennial, his work has been exhibited widely, including a two-person exhibition at the Studio Museum *with artist Senga Nengudi (RSVP), as well as “Freeway Balconies” at the Deutsche Guggenheim in Berlin, Germany, and “THREADS:  Textiles and Fiber in the works of African American Artists” at EK Projects in Beijeng, China, curated by Collier Schorr and Lowery Stokes Sims respectively.  Recently the subject of the solo exhibition “A hole-in-the-wall country” at the Nerman Museum of Contemporary Art in Overland Park, Kansas, as well as participating in the exhibition “Minimal Baroque” at Rønnebæksholm in Næstved, Denmark, his work is currently featured in “The Regional”, a biennial of midwest-based artists opening at the Contemporary Arts Center Cincinnati in December, before traveling to the Kemper Museum in Kansas City, and an exhibition at The Momentary, connected to the Crystal Bridges Museum in Bentonville, Arkansas, entitled “We no longer recognize the backs of our hands”. 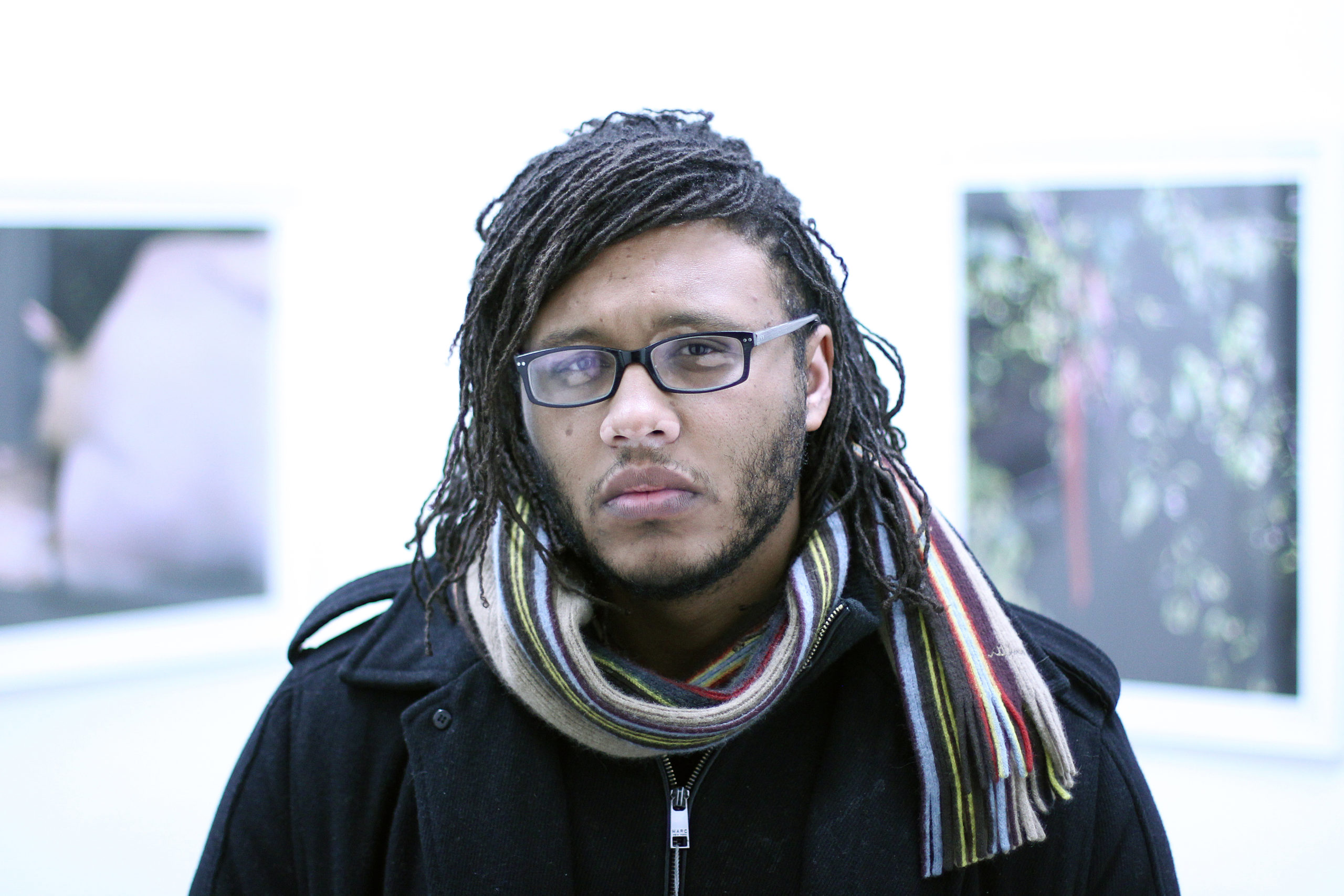 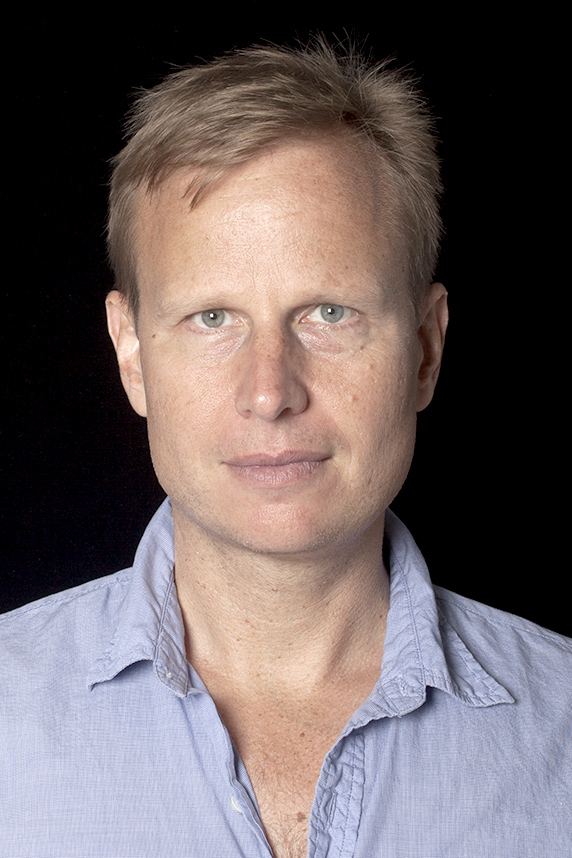 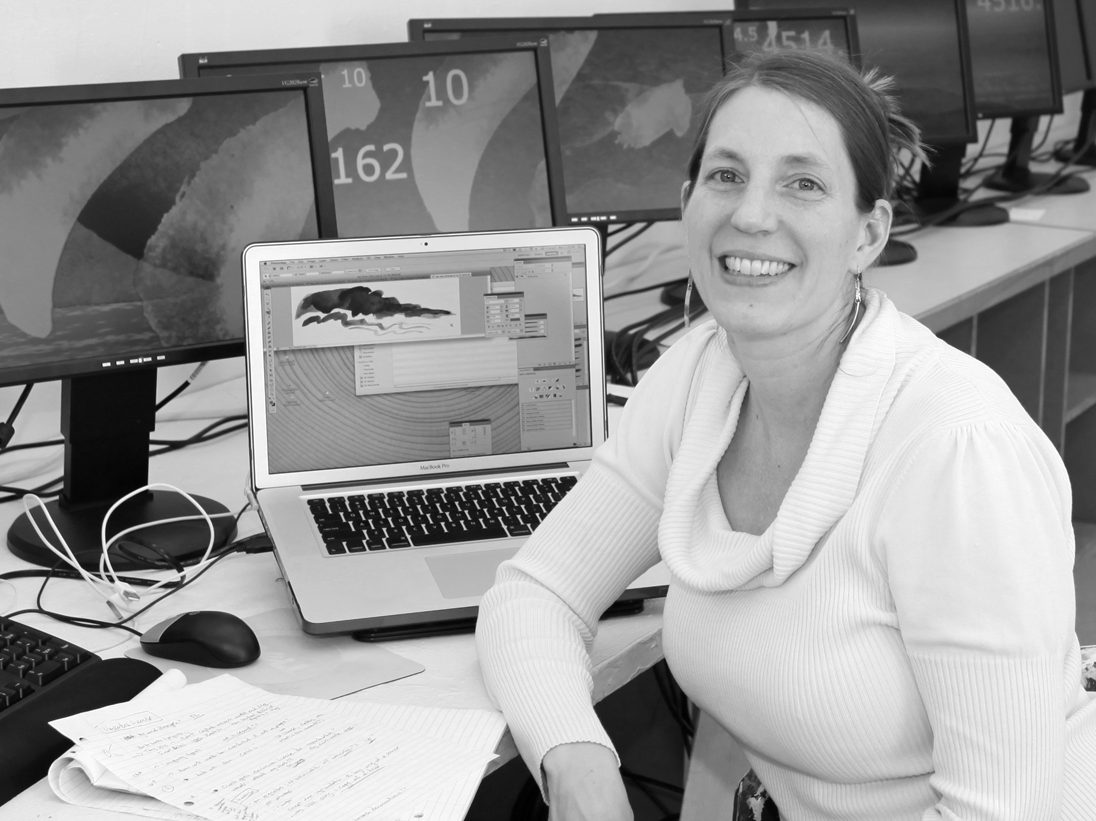 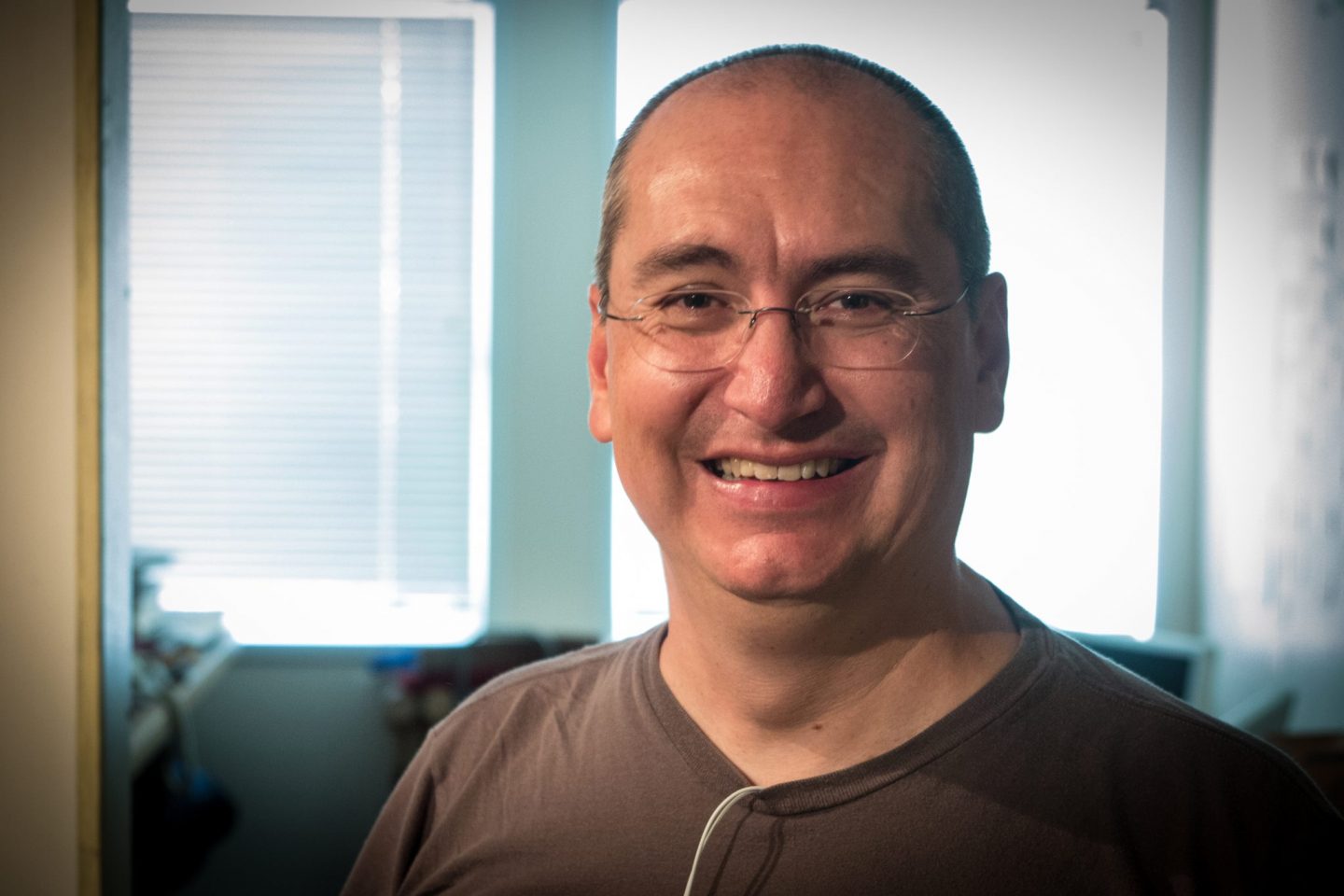