Tau Lewis’ work draws from hand-crafting practices of quilting and dyeing to create immersive new worlds. Assembled from repurposed household materials, her fantastical figures and otherworldly environments bare traces of their domestic origins while embodying utopian visions. These ideals are proclaimed in writings that accompany Lewis’ sculptural installations, which enshrine a mythological order of the artist’s own making, known as the T.A.U.B.I.S. (Triumphant Alliance of the Ubiquitous Blossoms of Incarnate Souls).

Introducing her mythic setting, Lewis explains, “The T.A.U.B.I.S. act as the judicial sector of the universe. Tasked with regulating the moral compass of the universe, souls inducted into the T.A.U.B.I.S have lived lives to the fairest and most compassionate of their ability. Ascension to the T.A.U.B.I.S after death is an institution bearing a resemblance to sainthood on Earth. A prospect for any soul belonging to any honorable conscious life-form, regardless of planetary designation, class, species or religion.”

Woven through with exuberant use of wordplay and characterized by a boundlessly blossoming sense of creation, Lewis’ work suggests a tradition of the imagination, pointing out the presence of past generations in each individual’s act of invention. 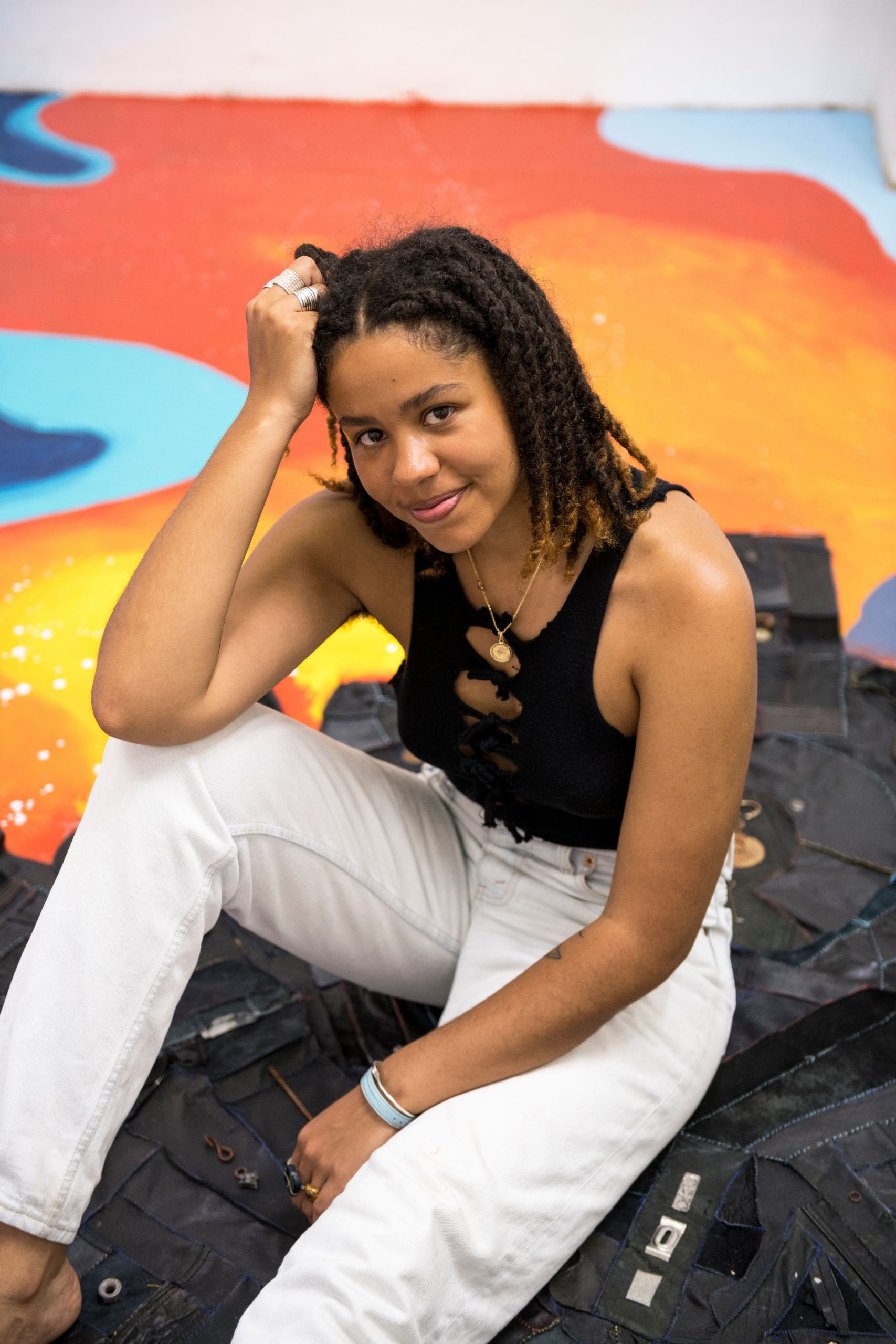 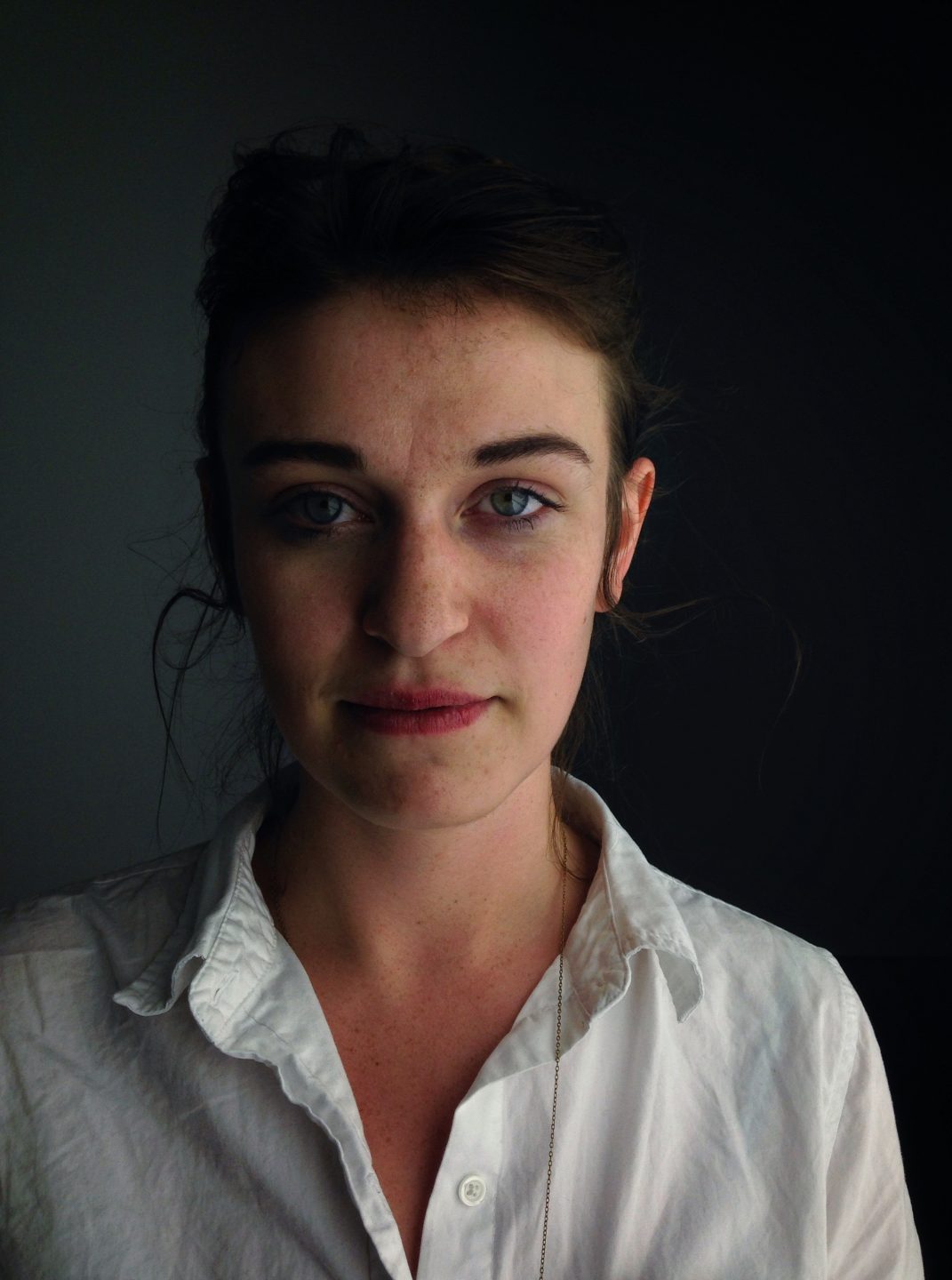 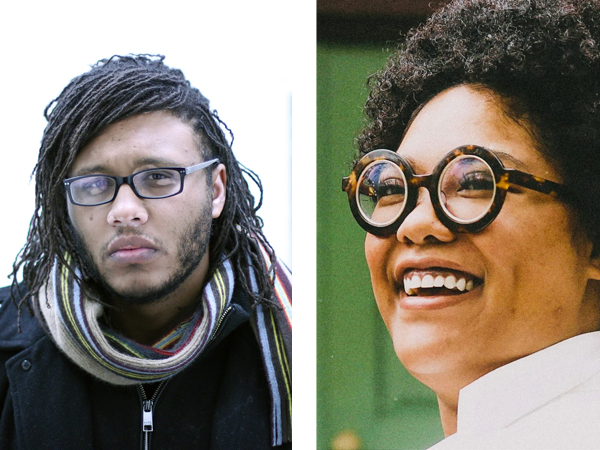 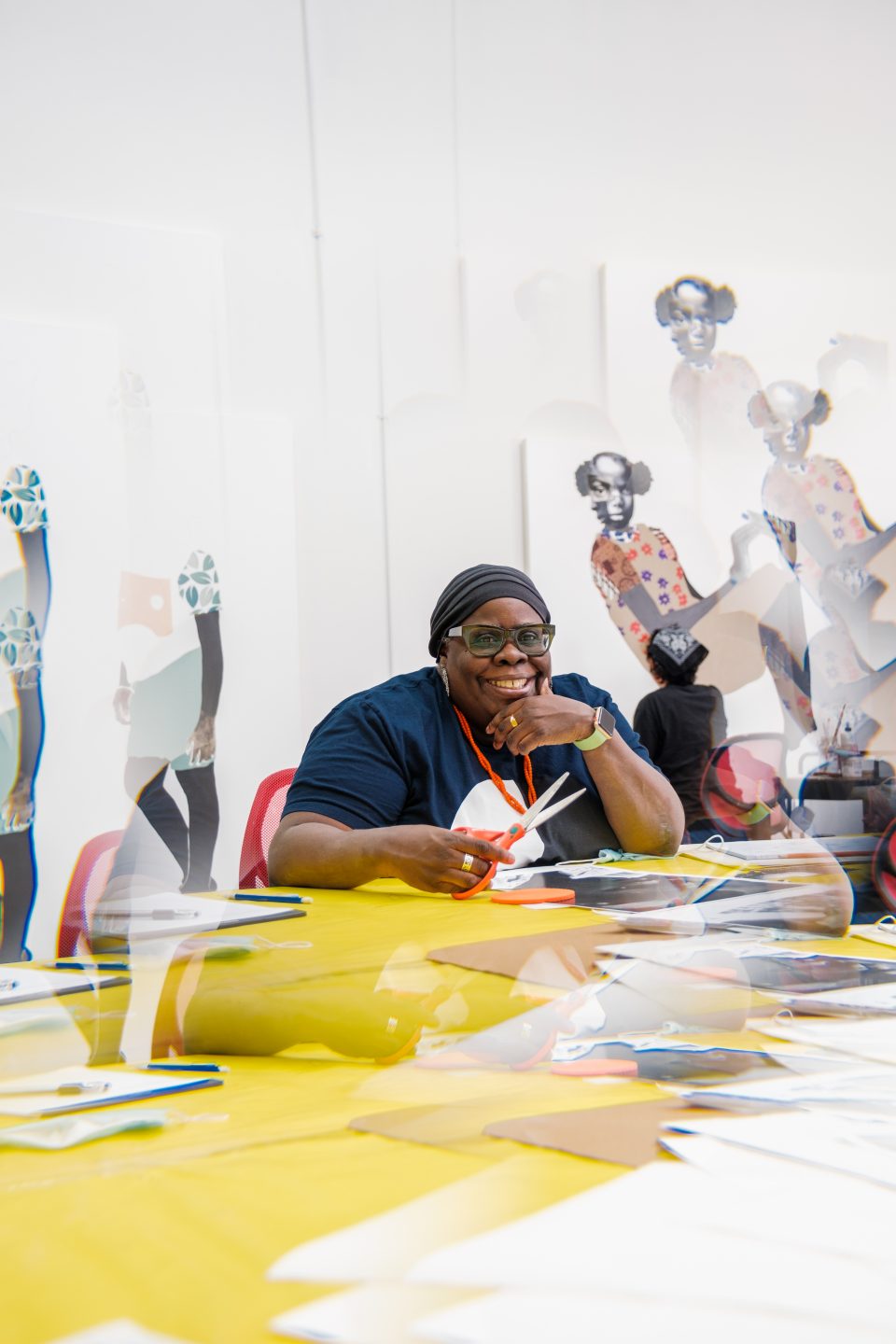