Visiting Critic Lectures are free and open to the public. Register for the event and attend in person or receive a link to live-stream the lecture virtually.

All guests attending in person will be required to show proof that they have received the complete Covid-19 vaccine (i.e., two weeks have passed after receiving the second dose of either the Moderna or Pfizer MRNA vaccines or the single-dose Johnson & Johnson vaccine). Additionally, if six months have passed since completing the Moderna or Pfizer series or two months have passed since receiving the J & J vaccine, then a booster is also required.

Her distinguished career includes conceiving the biennial Hugo Boss Prize in 1996 and serving as Adjunct Curator of the 1997 Venice Biennale. She was the co-organizer of the first Berlin Biennial in 1998 (with Klaus Biesenbach and Hans Ulrich-Obrist) and in 2007 Spector was the U.S. Commissioner for the Venice Biennale, where she presented an exhibition of work by Felix Gonzalez-Torres.

Spector is a recipient of the Peter Norton Family Foundation Curators Award, five International Art Critics Awards for exhibitions and a Disruptive Innovation Award from Tribeca Film Festival for Youtube Play:  A Biennial of Creative Video. In 2014, she was included in the 40 Women Over 40 to Watch list.  She was awarded an Honorary Degree from Pratt Institute in 2019.

Dennis Scholl is the President and CEO of Oolite Arts, a 35-year-old organization dedicated to supporting visual artists in Miami. He is also a collector of contemporary art, and along with his wife Debra, they have built one of the largest private collections of Aboriginal Australian art in the US. Recently, they donated 200 works from this collection as a joint gift to The Met, the Nevada Museum of Art, and the Frost Art Museum in Miami.

Over the last 20 years, Scholl created a series of initiatives dedicated to building the contemporary art collections of major museums, which resulted in hundreds of patron-funded art acquisitions. He has served on the boards and executive committees of the Aspen Art Museum; Museum of Contemporary Art, North Miami; the Pérez Art Museum; among others. He has been named to the annual WESTAF list of the Most Powerful and Influential Leaders in the Nonprofit Arts three times, and along with his wife, Debra, received the National Service in the Arts Award from the Anderson Ranch Art Center. Additionally, He is a fourteen-time regional Emmy winner for his work in cultural documentaries, including films about Tracey Emin, Theaster Gates, and Frank Gehry. 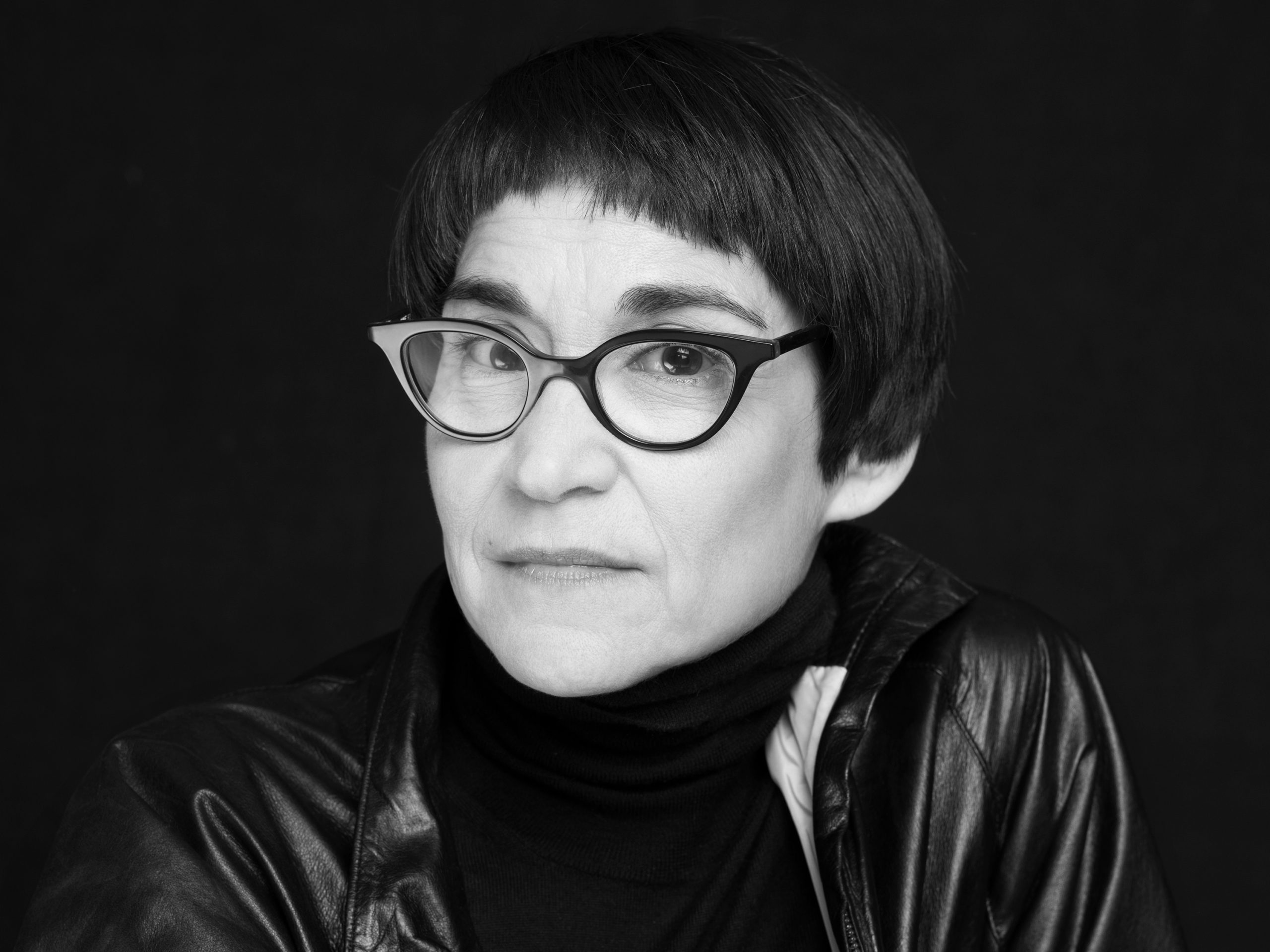