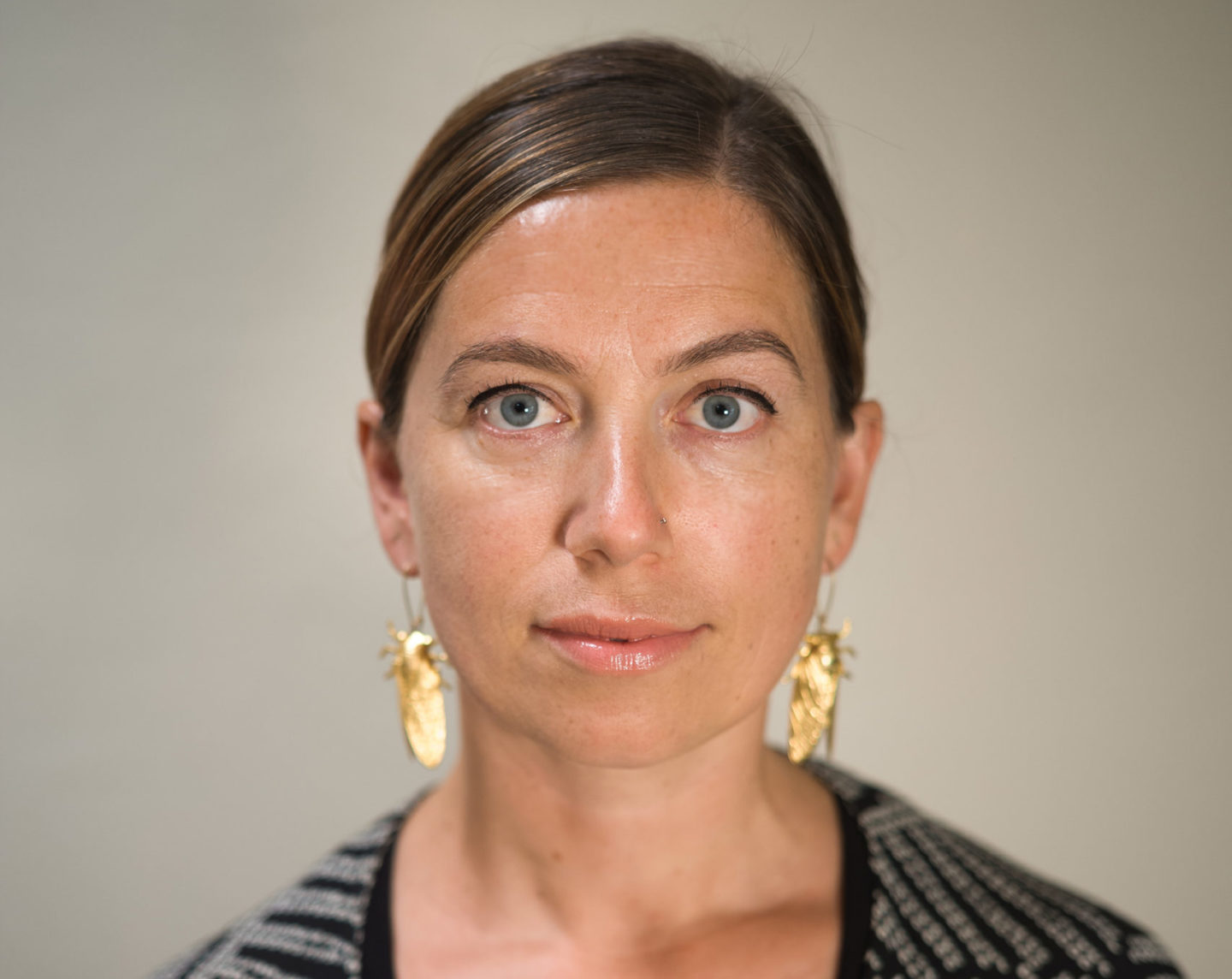 Yana Payusova was born in 1979 in Leningrad, USSR. She received an MFA from the University of Colorado at Boulder. Payusova’s paintings and sculptures blend the styles and symbols of folk art, Russian icons, graphic poster art, illustration, and comics, and reflect Payusova’s cultural heritage and her training in traditional Russian realist painting. Payusova exhibits both nationally and internationally, including recent venues at the Northern Clay Center, Howard Yezerski Gallery, and Tucson Museum of Art. Payusova will participate in a residency at the Guldagergaard International Ceramic Research Center in Denmark in 2021. Payusova is an Assistant Professor of Painting in the Department of Art and Art History at the University of Texas at Arlington.