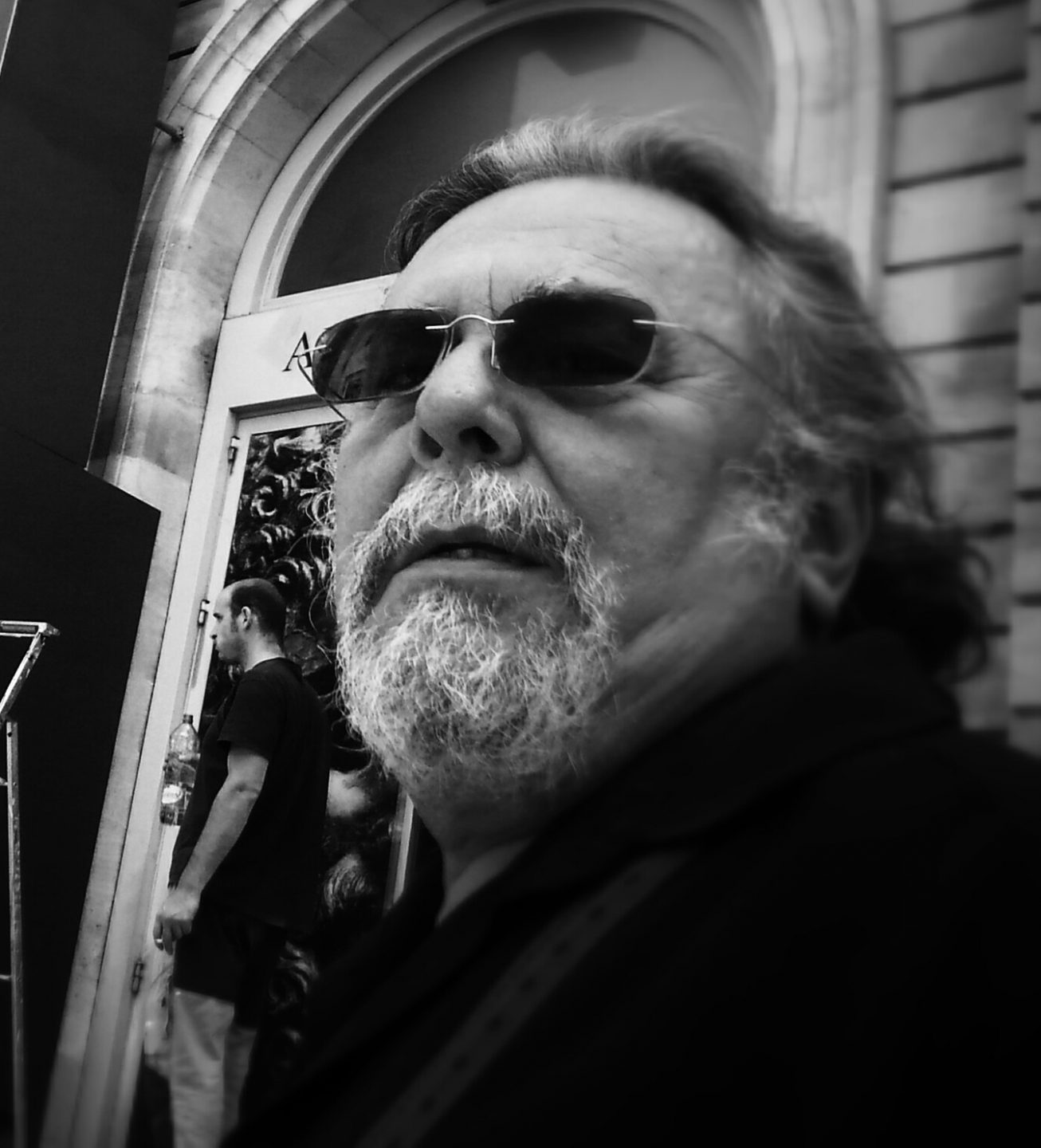 John M. Valadez has been making significant artwork for over 45 years in the Southern California region. His work has come to define an iconography of Chicano experience in the city, using both the changing dynamics and reconstructing a mythical allegory that speaks to a unique vision. This has been done through numerous federal and state mural commissions throughout California,Texas, and France. Mr. Valadez had a 35 year retrospective at The San Diego Museum of Contemporary Art in La Jolla in 2012 that was critically acclaimed. He was given a six week residency in Bordeaux, France in the spring of 2014 in celebration of the 50th anniversary Los Angeles/Bordeaux sister city art exchange. John was honored with the Vincent and Mary Price Legacy Award from the Vincent Price Art Museum in 2017 along with a distant Joan Mitchell fellowship award. Mr. Valadez was included in the traveling exhibition Building Bridges in Time of Walls throughout Mexico 2018-2020, and will be included in Traitor, Survivor, Icon: La Malinche and the Conquest of Mexico, traveling through Colorado, New Mexico, and Texas 2022-2023.