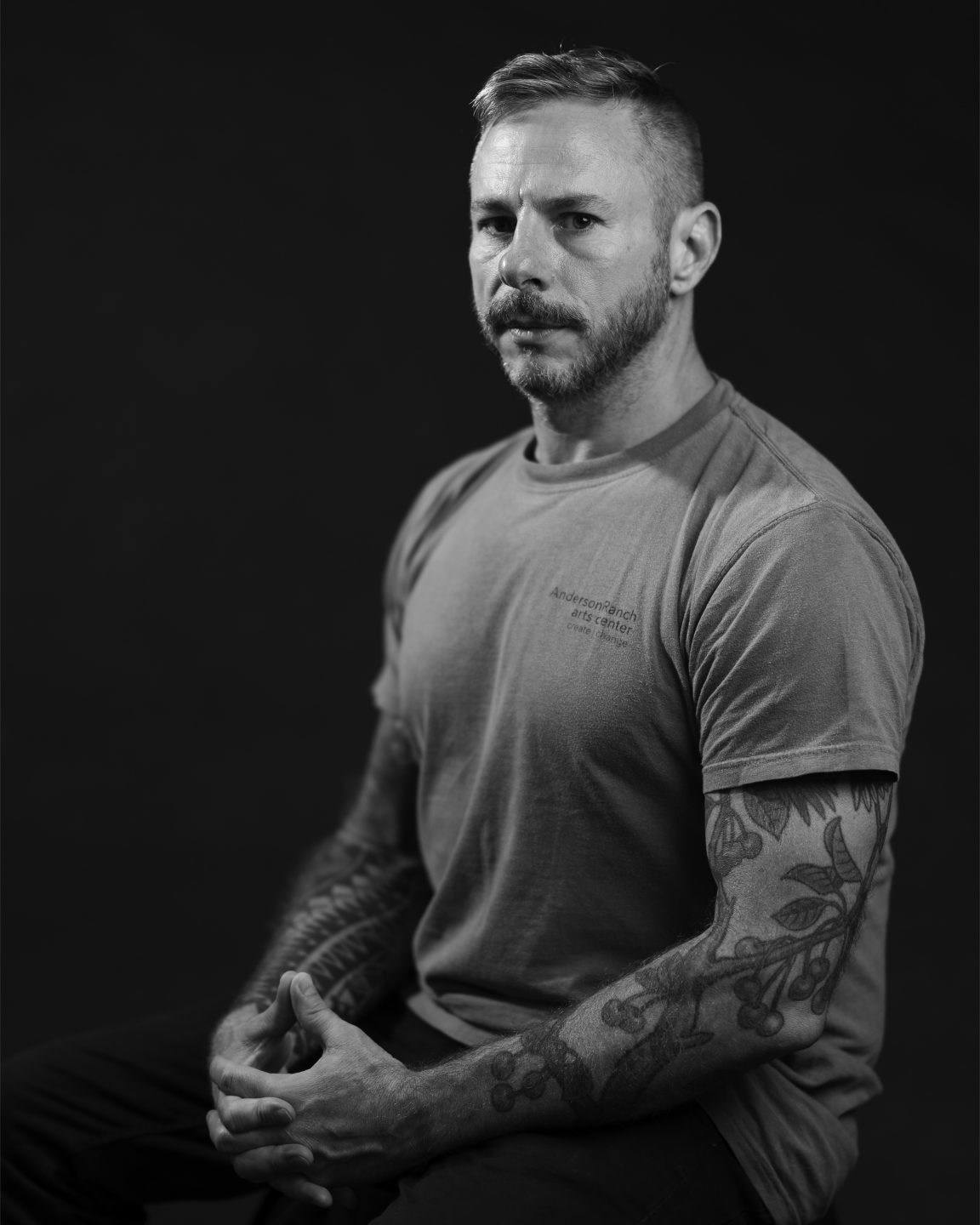 Richard Renaldi received a BFA in photography from New York University. He is represented by Benrubi Gallery in New York and Robert Morat Galerie in Berlin. Five monographs of his work have been published, including Richard Renaldi: Figure and Ground (Aperture, 2006); Fall River Boys (Charles Lane Press, 2009); Touching Strangers (Aperture, 2014); Manhattan Sunday (Aperture, 2016); I Want Your Love (Super Labo, 2018). In 2018 he was a visiting professor at Harvard University and in 2019 served as Wolf Chair at The Cooper Union. He was the recipient of a 2015 fellowship from the John Simon Guggenheim Memorial Foundation.