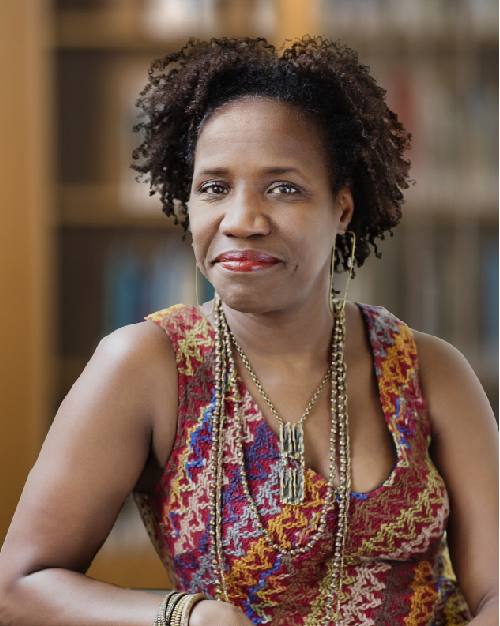 Tina Campt is Owen F. Walker Professor of Humanities and Modern Culture and Media at Brown University. Tina is a black feminist theorist of visual culture and contemporary art. One of the founding researchers in Black European Studies, her early work theorized gender, racial, and diasporic formation in black communities in Europe, focusing on the role of vernacular photography in processes of historical interpretation. She is the author of four books: Other Germans: Black Germans and the Politics of Race, Gender and Memory in the Third Reich, Image Matters: Archive, Photography and the African Diaspora in Europe, Listening to Images and A Black Gaze published by MIT Press in 2021.