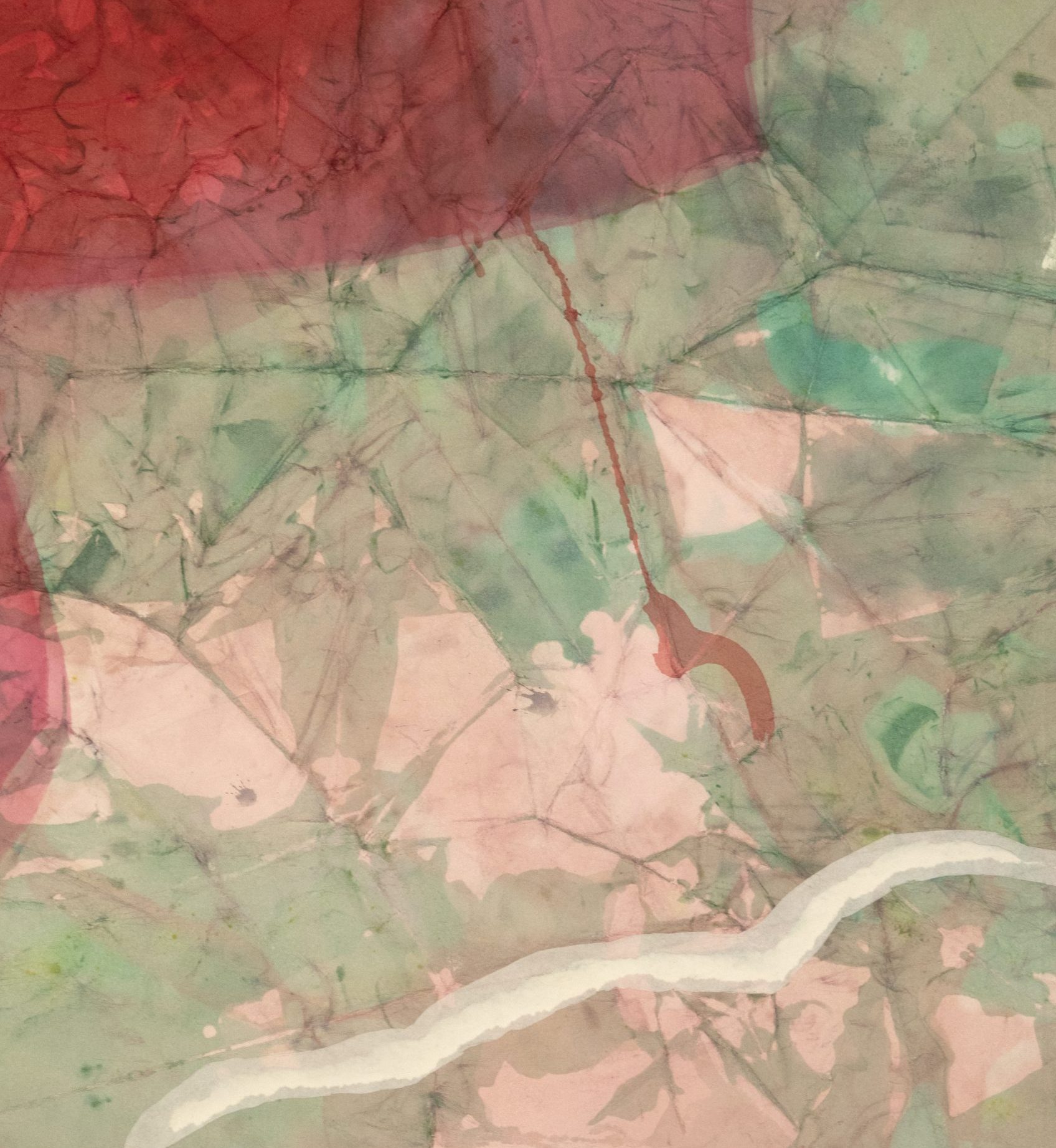 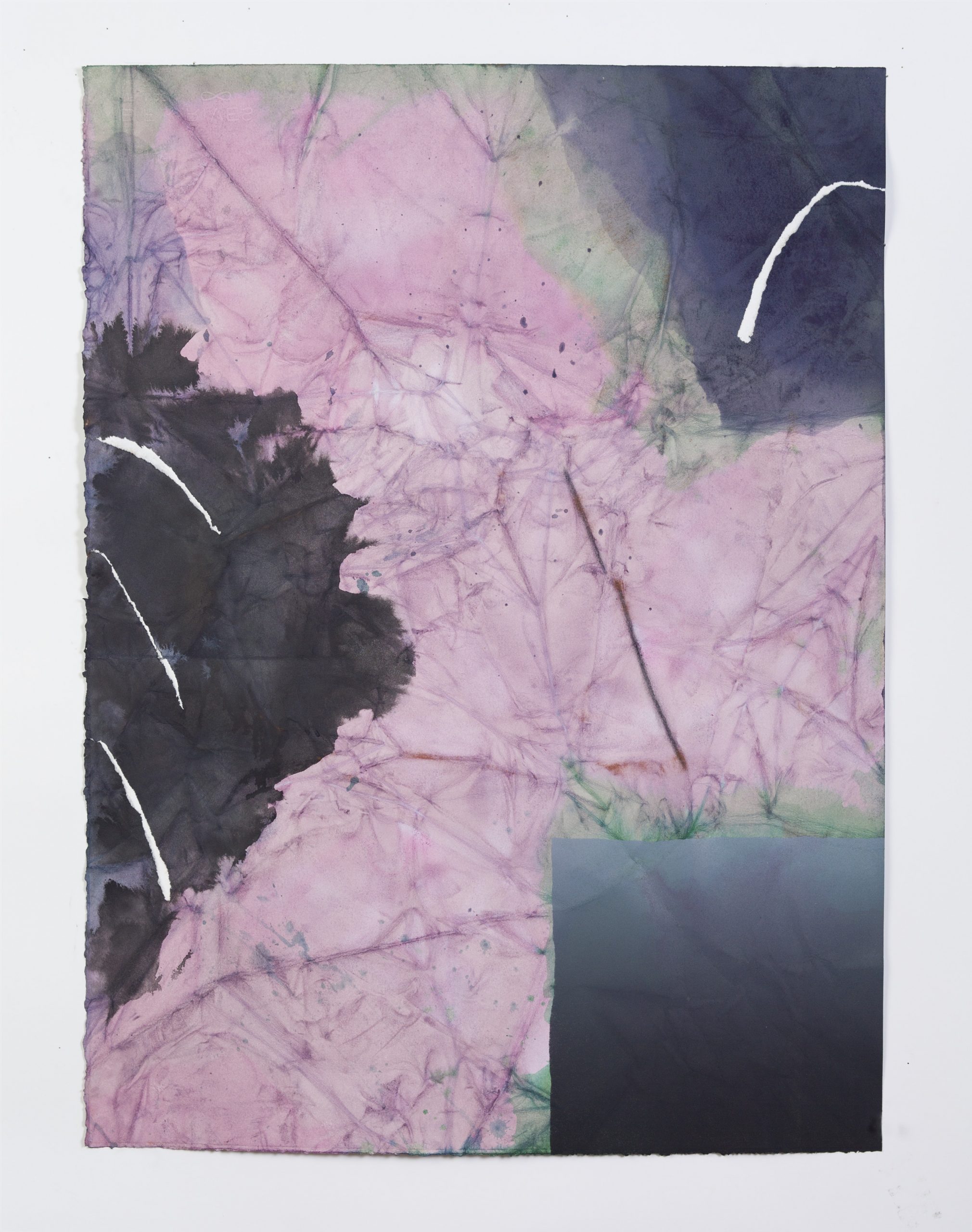 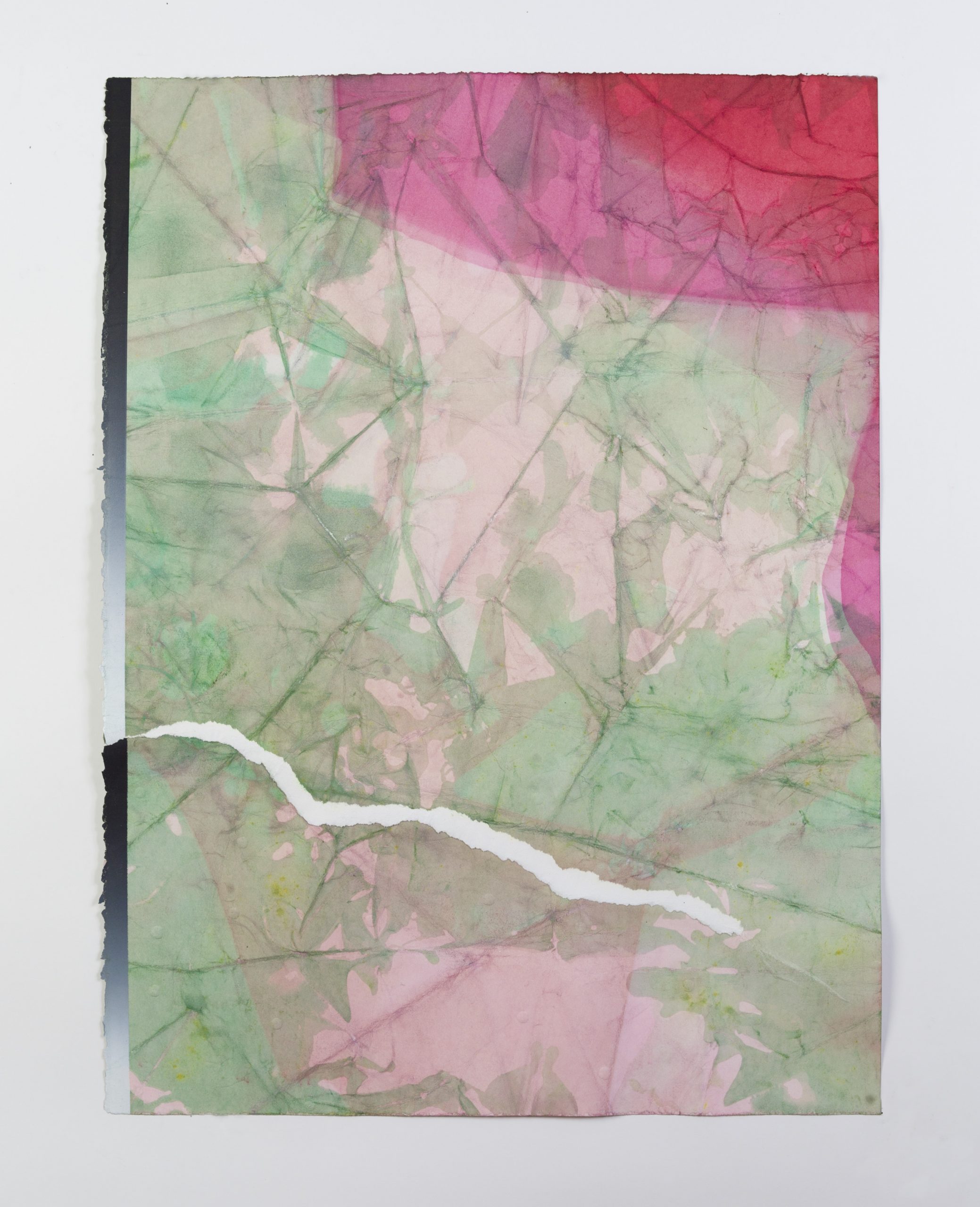 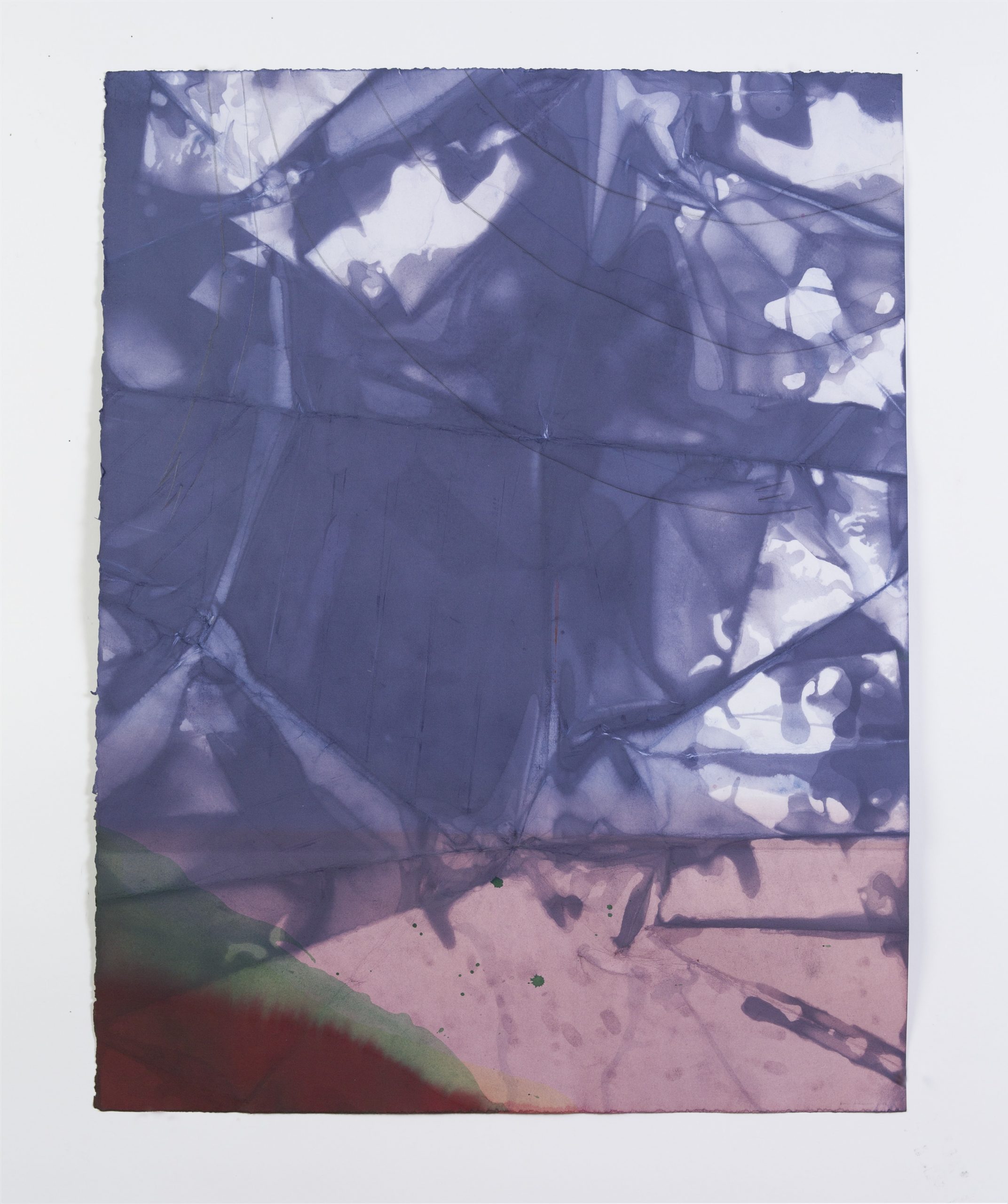 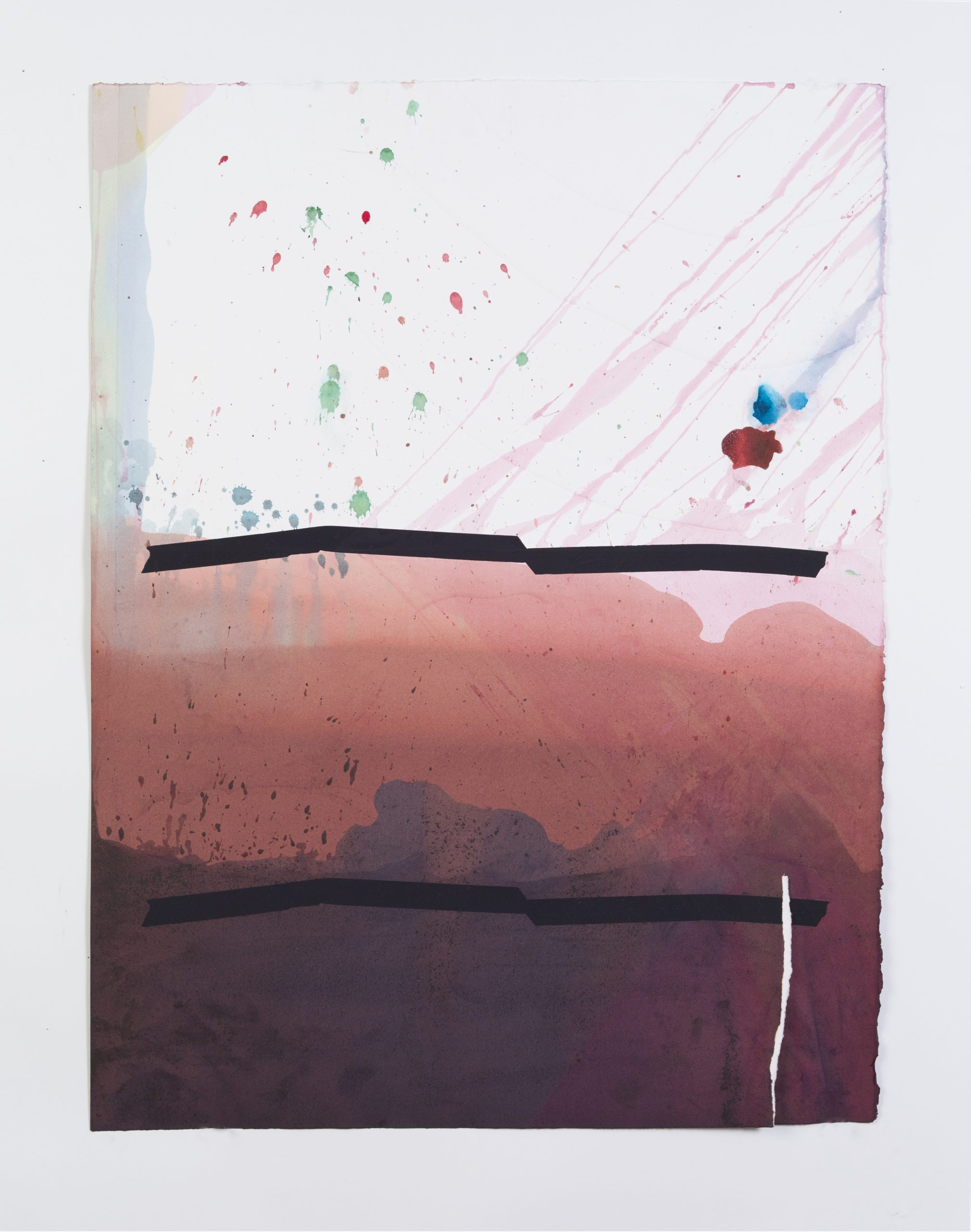 Allison Miller was born in Evanston, IL (b.1974) and lives in Los Angeles, CA. She received a Master of Fine Arts from the University of California, Los Angeles, CA in 2001 and a Bachelor of Fine Arts from the Rhode Island School of Design in Providence, RI in 1996. Miller makes abstract paintings and prints that challenge both maker and viewer. From stenciled drips to color fields applied with a Crayola-like oil stick, Miller’s gestures suggest a spontaneity that belies a highly considered and strategic approach. Diverse elements combine to form active paintings with compositions that never quite settle.

Miller’s work has been included in exhibitions such as NOW-ism: Abstraction Today, Pizzuti Collection, Columbus, OH (2014); “six memos for the next…”, Magazin 4–Bregenzer Kunstverein, Bregenz, Austria (2013); Painting in Place, LAND at Farmer’s and Merchant’s Bank, Los Angeles, CA (2013); Made in LA, Hammer Museum, Los Angeles, CA (2012); To Live and Paint in LA, Torrance Art Museum, Torrance, CA (2011); New Art for a New Century: Contemporary Acquisitions, 2000–2010, Orange County Museum of Art, Newport Beach, CA (2010); LA Now, Las Vegas Museum of Art, Las Vegas, NV (2008); and Something About Mary, Orange County Museum of Art, Newport Beach, CA (2007). Miller’s work can be found in the permanent collections of the Frances Lehman Loeb Art Center, Vassar College; the Orange County Museum of Art, Newport Beach; the Pizzuti Collection, Columbus; the Santa Barbara Museum of Art; and the Neuberger Museum of Art, Purchase, among others. She has been awarded the Frederick Hammersley Foundation Residency & Grant (2017), Anderson Ranch Arts Center Residency (2015 and 2010), and the Richard Diebenkorn Teaching Fellowship at San Francisco Art Institute in partnership with Headlands Center for the Arts (2014).  Her work has been reviewed in Artforum, Frieze, The Brooklyn Rail, and Hyperallergic.

She is represented by Susan Inglett Gallery in New York City and The Pit in Los Angeles and Palm Springs.

Prints are available for purchase and the proceeds provide ongoing support for all Ranch programming. If you have questions about the Anderson Ranch Editions program, or would like help with a purchase, please contact Meriwether McClorey, Artistic Programs Manager at mmcclorey@andersonranch.org or call 970/924-5098.