Anderson Ranch invites you to join our online community to engage in a rigorous and stimulating Critical Dialog Program about the exciting world of contemporary ceramics. Through lectures and discussion each Monday and Wednesday (twice a month for four months), we connect to embark on a variety of topics that are crucial to today’s field of ceramics, giving participants the opportunity to reflect conceptually on this hands-on medium. This fall and winter we focus on the potential for ceramics to be socially engaging. Presenting artists join us in our dialog whose work plays an interactive role.

January 11 & 13 – Elyse Pignolet – You Should Calm Down: #Pottery is Political

Elyse Pignolet explores how engaging with social issues through her artwork is a way of confronting current political and social injustices. Pignolet discusses the potential for socially committed ceramics addressing themes in her work that deal with female transgression and empowerment, the dialectic between feminism and misogyny, inequality, gender stereotypes, and sexual harassment. She also asks: how does social media play a role in this 20,000-year-old medium?

February 8 & 10 – Garth Johnson – No Food in the Galleries: Reinventing the Museum Café

Garth Johnson guides us through the Everson Museum of Art’s new project “No Food in the Galleries: Reinventing the Museum Café”. The project uses the Museum café to change the way the Museum shows its ceramics and relates to the public. Garth discusses and present a rogue’s gallery of potters who place radical hospitality at the core of their practice.

Take a brief tour through the history of ceramics to the contemporary to investigate gender and sexuality within ceramics as it pertains to the time and culture in which it was made. King then turns that lens toward her own narrative imagery intended to provoke impressions of gender, sexuality, and the influence of popular culture on our sense of self.

Nathan Murray talks about his experiences creating figurative ceramic work that touches on societal issues of race by representing the stories and experiences of BIPOC Nebraskans in clay.  He explores the need for intersectional activism and creating ties of mutual support, along with the unique role art can play in engaging with people of diverse identities.  Nathan discusses the importance of representation, finding inspiration within the process of creating his work.

This workshop meets via Zoom Video Conferencing software (download free from Zoom.com). An Anderson Ranch staff member co-teaches the class and coordinates the online platform. Further details will be emailed to registrants. 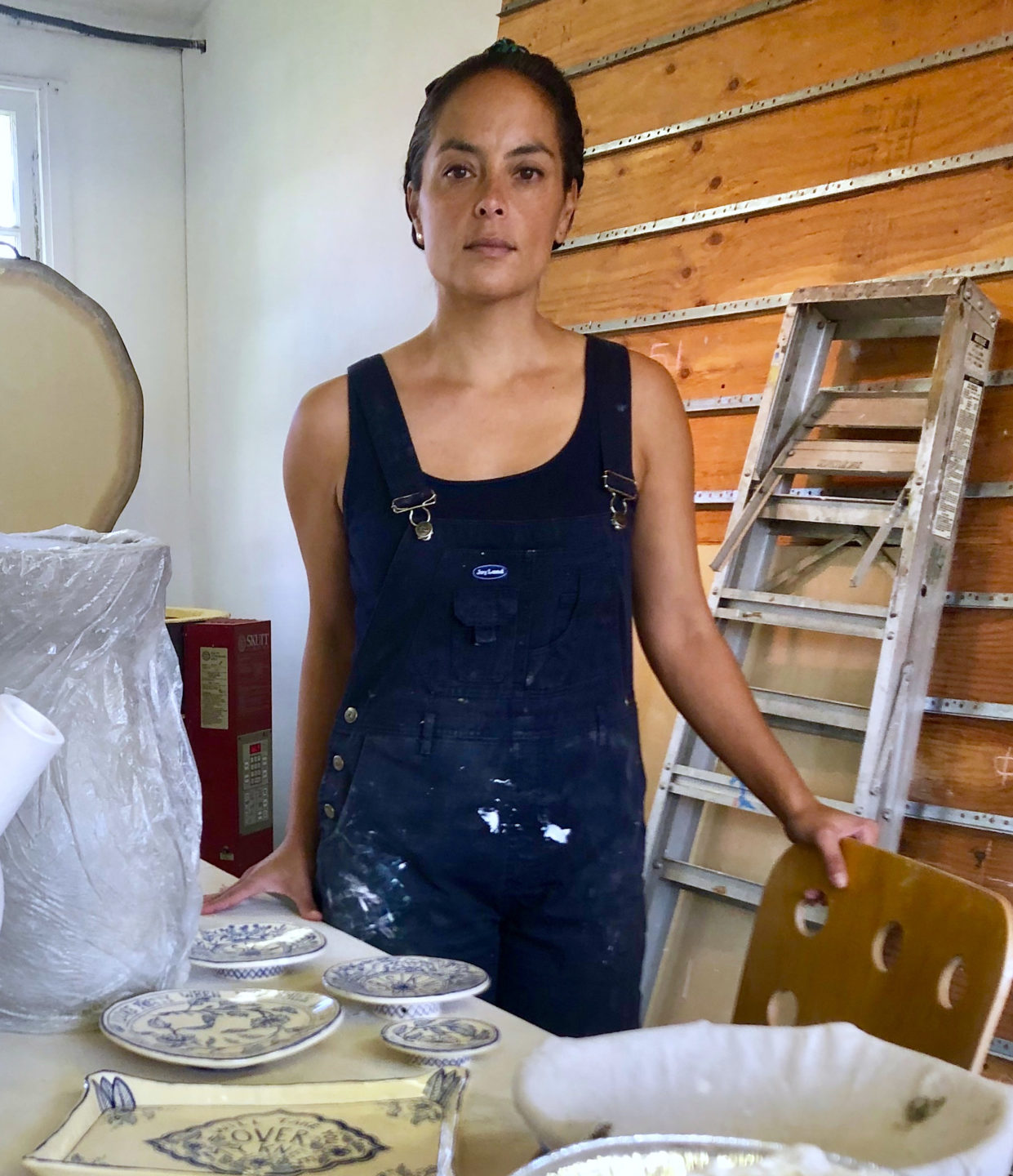 Elyse Pignolet is an American with Filipino heritage, living and working in Los Angeles. She completed her BFA degree in ceramics at CSU Long Beach. Exploring the boundaries between ceramics, painting and sculpture, Pignolet attempts to place the permanence and traditions of ceramics with the fleeting and transitory nature of the contemporary world. Her work is in public collections including Los Angeles County Museum of Art and the Achenbach Foundation, San Francisco, CA. 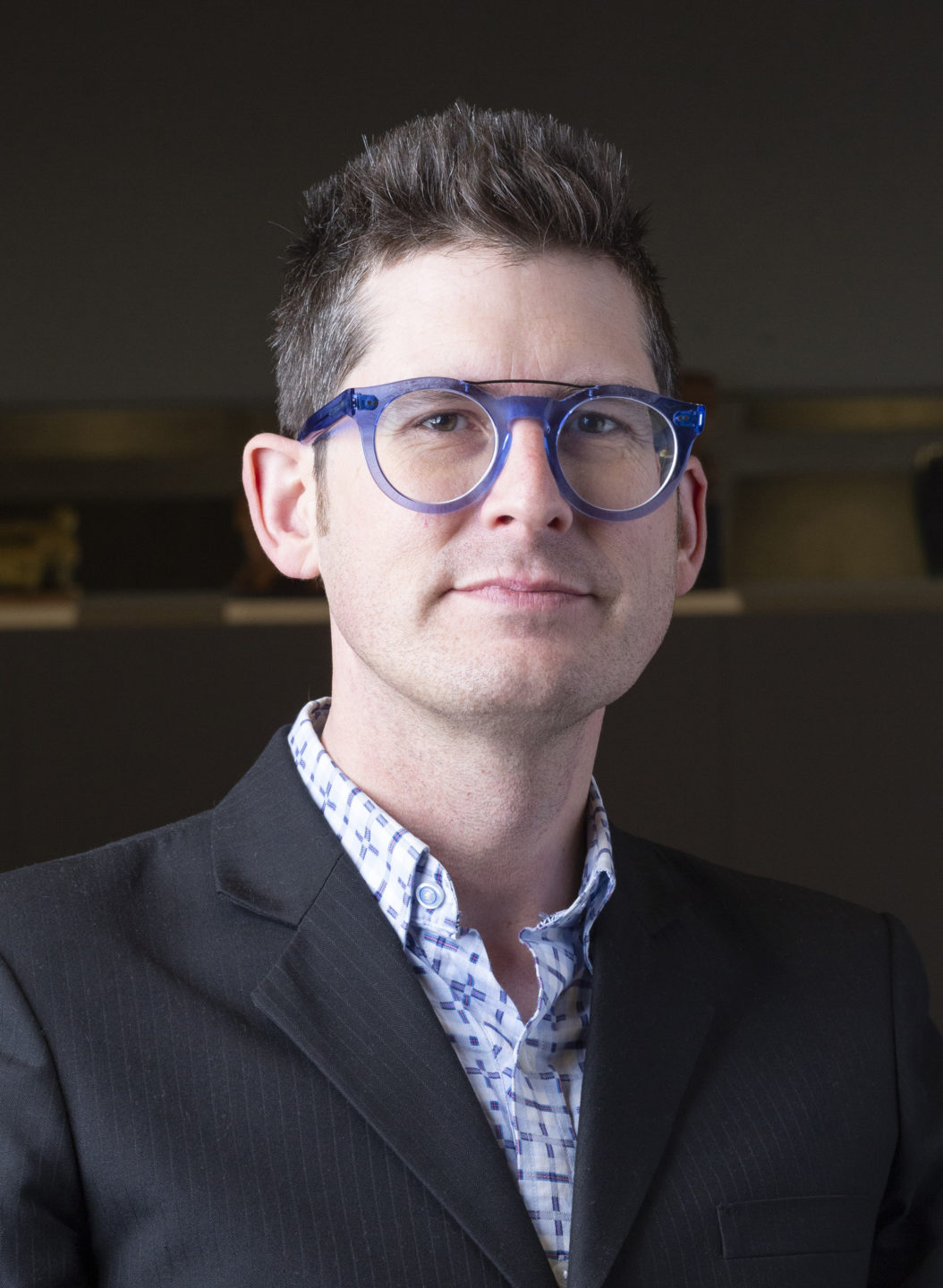 Writer, curator, and educator Garth Johnson is the Paul Phillips and Sharon Sullivan Curator of Ceramics at the Everson Museum of Art in Syracuse, New York. Johnson is a self-described craft activist who explores craft’s influence and relevance in the 21st century. His recent exhibitions at the Everson include Renegades & Reformers: American Art Pottery, Earth Piece: Conceptual and Performative Works in Clay and Key Figures: Representational Ceramics 1932-1972. 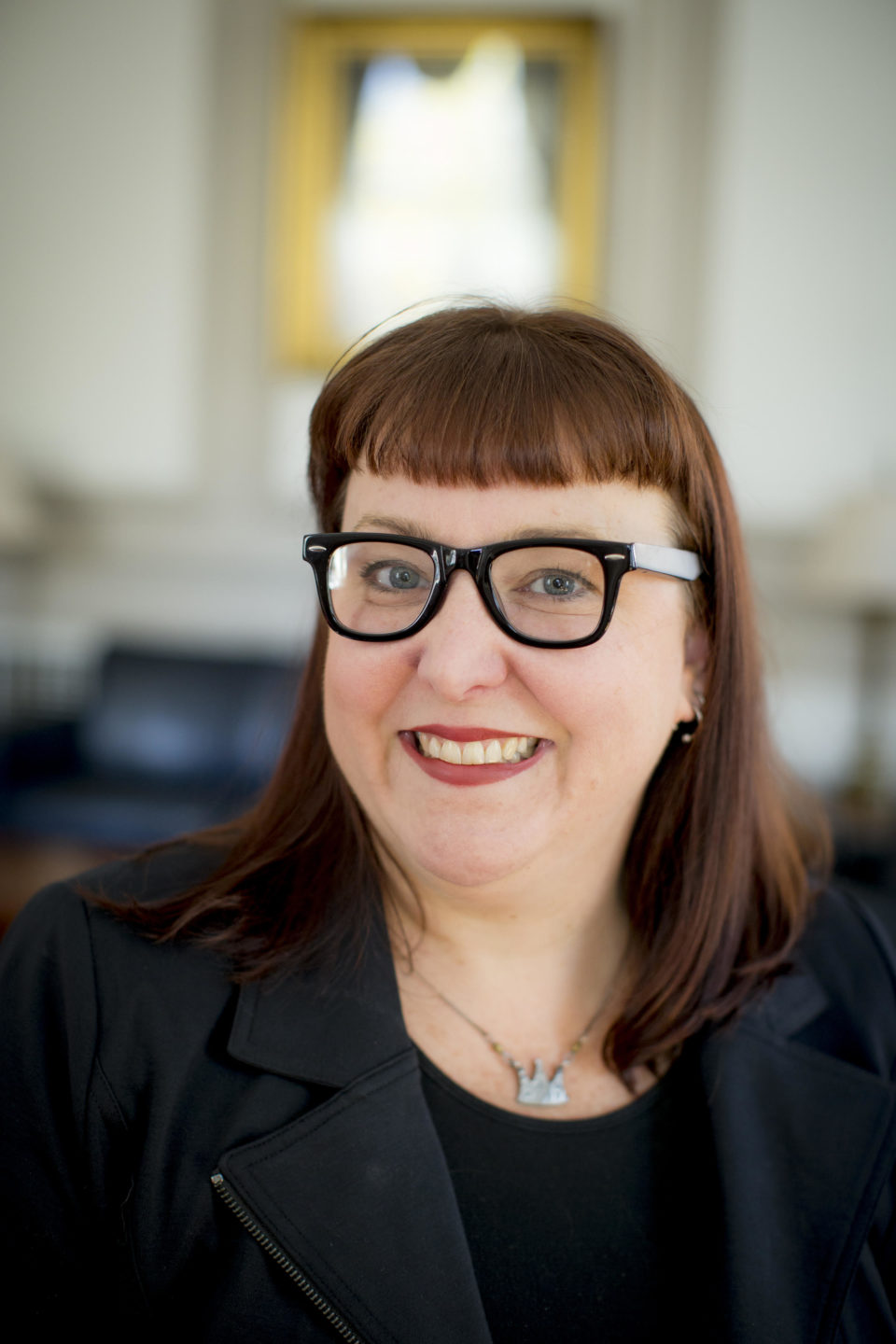 Kathy King has worked for twenty-five years exploring her personal narratives based on feminism, gender and sexuality presented through carvings on utilitarian vessels, mixed media installation and printmaking. King is both the Director of the Harvard Ceramics Program and a studio artist in the Boston area. 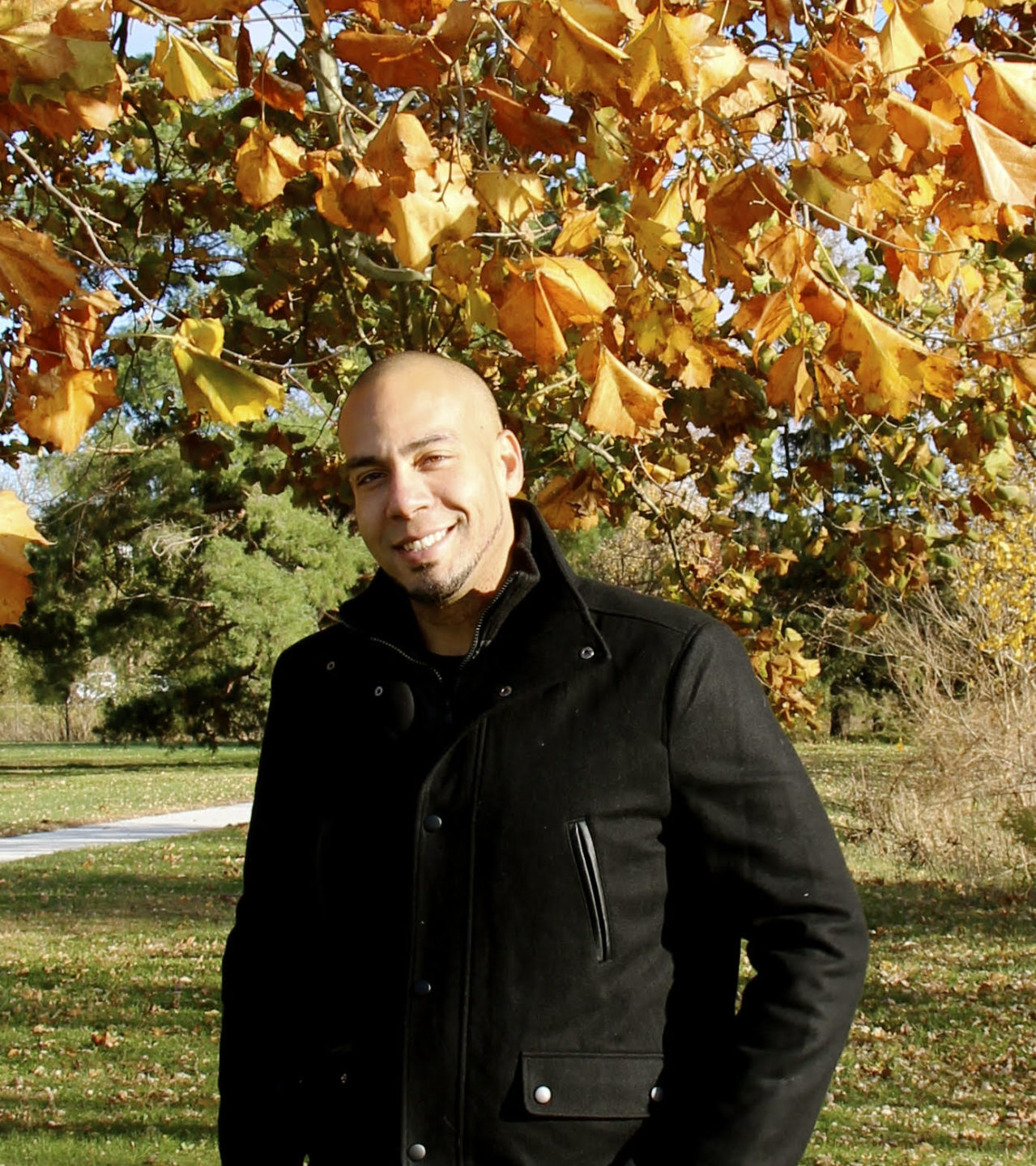 Nathan Murray is a socially engaged artist and educator living in Lincoln, Nebraska. Nathan received his MFA from University of Florida. He has been an artist in residence at the Lux Center for the Arts in Nebraska. He exhibits work nationally and has been widely published in magazines, books and online. 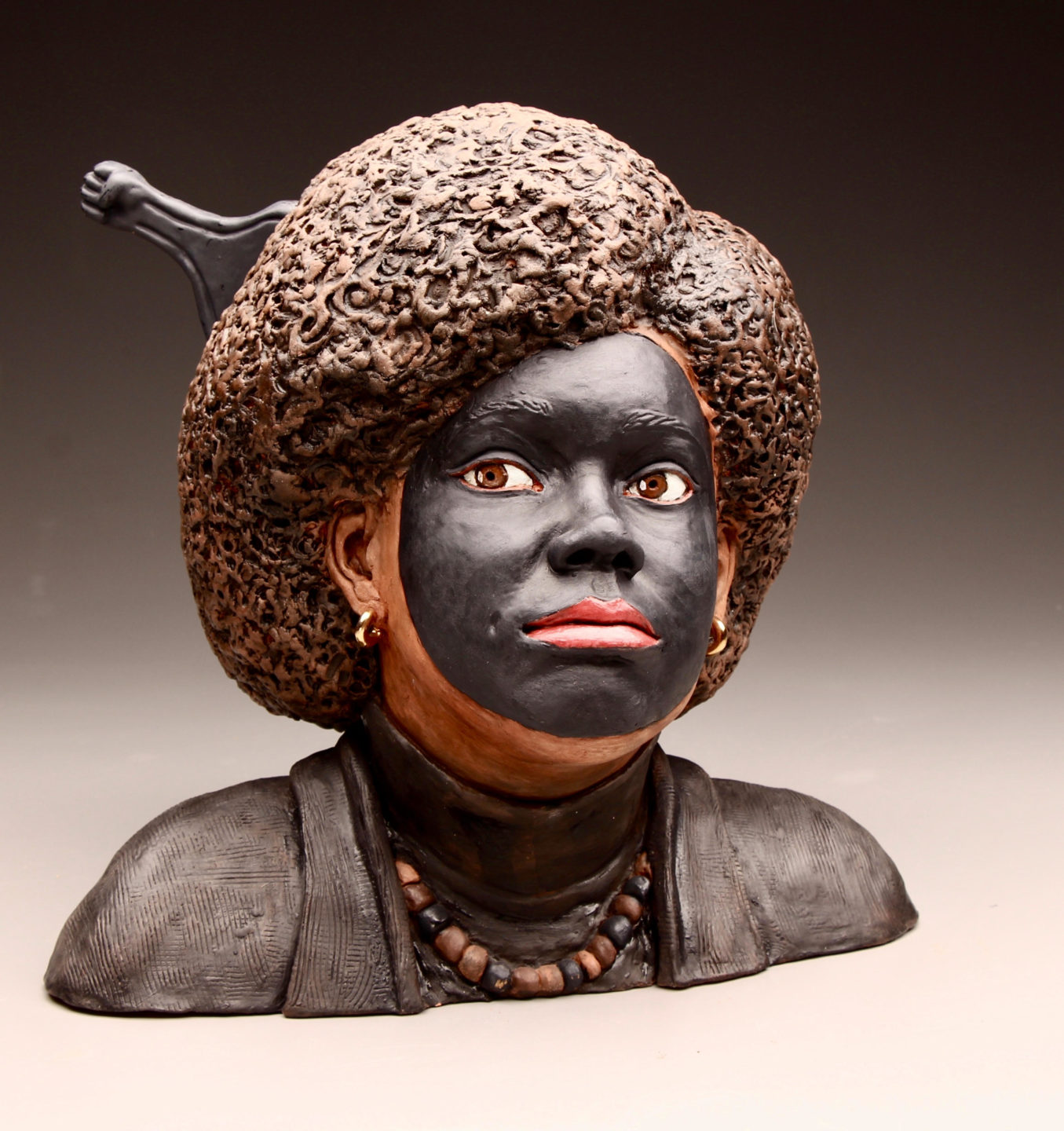 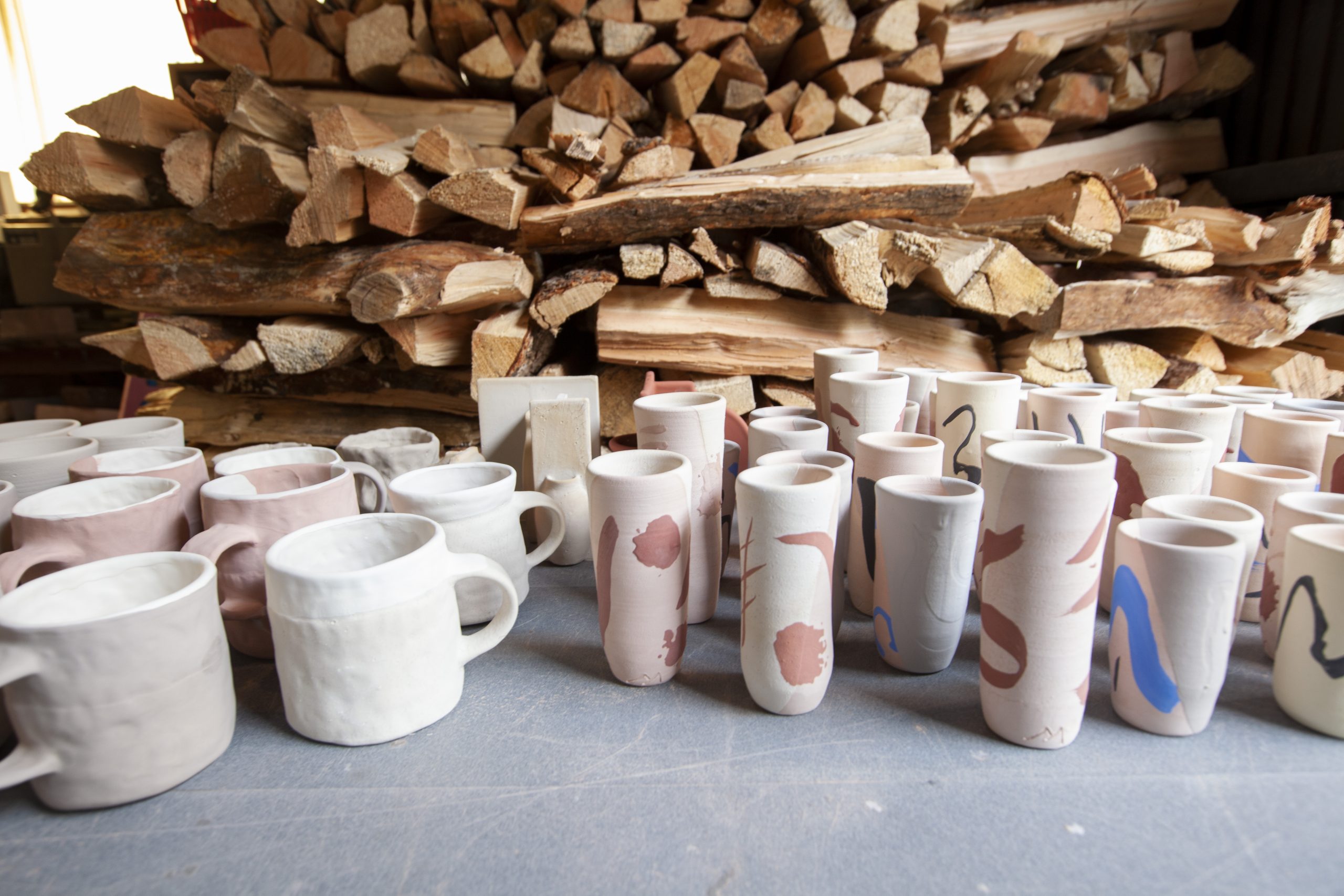 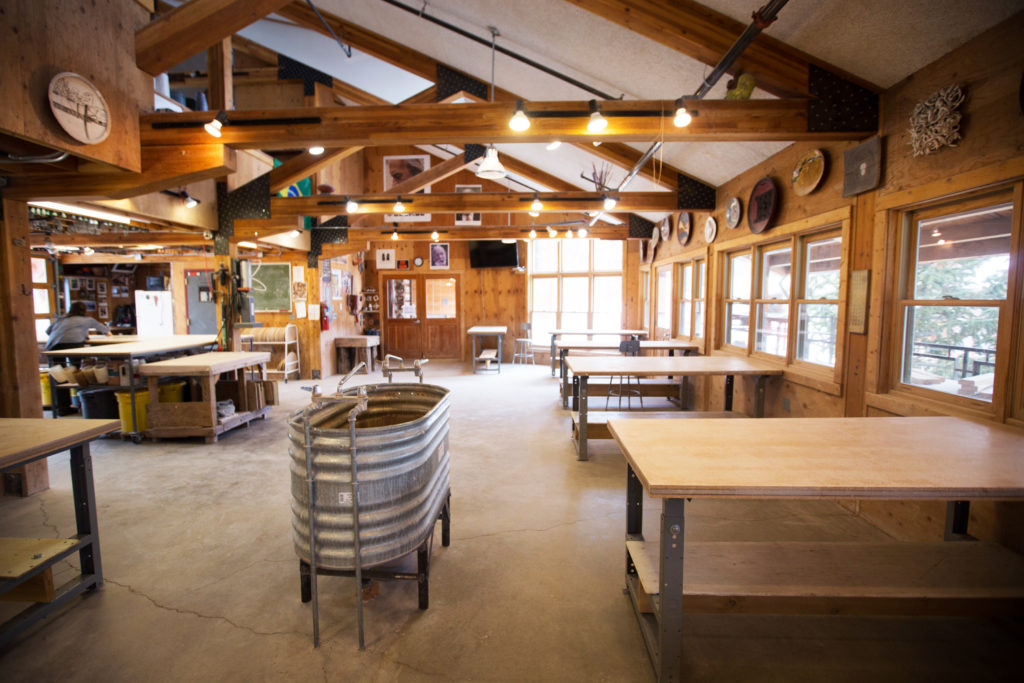 Anderson Ranch’s Facilitated Studio Practice approach provides artists the opportunity to work on independent projects while receiving regular one-on-one mentoring and critique sessions with Anderson Ranch artistic staff and interns. Each participant receives an assigned studio space, orientation and access to equipment, as well as five hours of weekly technical guidance in the Ranch’s state-of-the-art facilities. This program affords artists the experience enjoyed by national and international artists who access our state-of-the-art studios. Participants may expand their practices, take artistic risks, try new media or complete works for exhibition. Applicants must submit project proposals or portfolios for approval. A limited number of participants will be accepted and rigorous health and safety standards, as well as social distancing requirements, must be followed. *Studios are open 24 hours a day and on weekends for students enrolled in multiple weeks, with limited use of equipment due to safety requirements. Evening monitoring hours are Tuesdays & Thursdays, 7 – 9 PM. Facilitated Studio Practice winter sessions run January 9-27 and participants may register for one, two or all three weeks. Cost is $1,000 per week.  Private dorm rooms are available at Anderson Ranch for one, two or three weeks for an additional fee; please inquire for details and availability. Contact Liz Ferrill to apply: lferrill@andersonranch.org 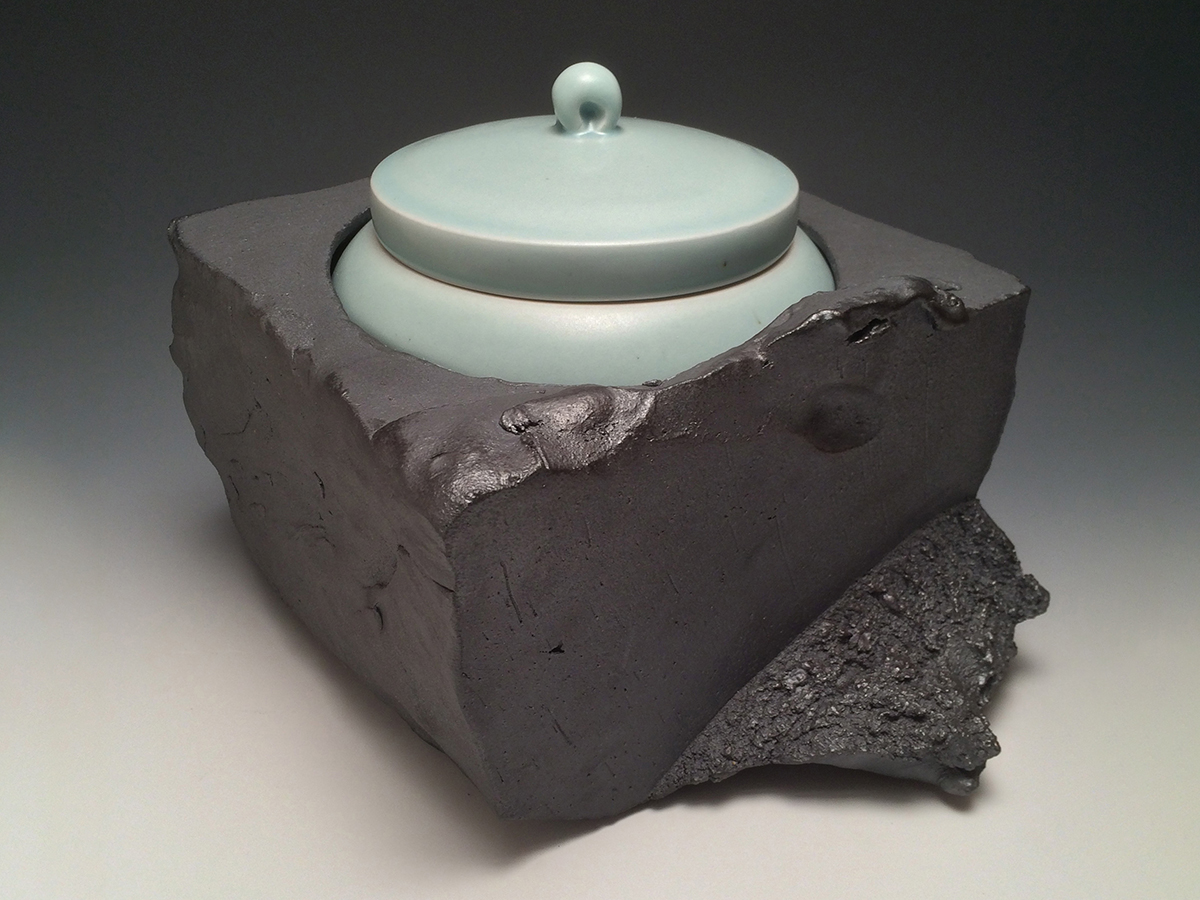 Making It Personal: Pots and Objects

How do we learn to ask questions that help us get closer to making art that is uniquely our own? How do our lives influence what we make? How can doubt become inspiring? These questions and more are explored in demonstrations, unique exercises, and one-to-one conversation that lead participants to a deeper understanding of their work. With an open heart and a seeker’s spirit, all are welcome in this shared search for meaning. 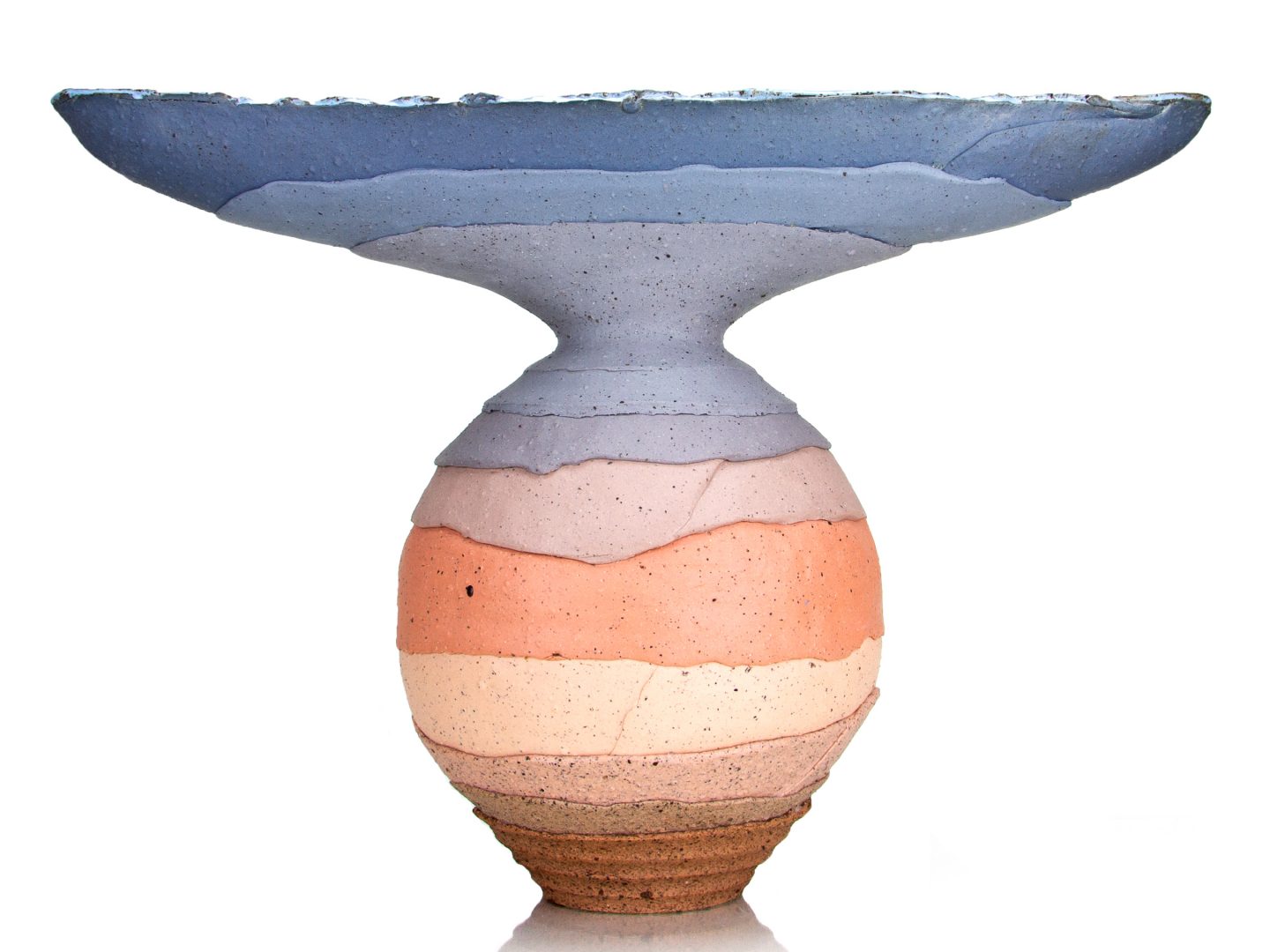 This workshop offers strategies for building form and developing surfaces. Through demonstrations from both instructors, students learn various approaches for the generation of molds for pottery or sculptural constructions. Students experiment with slab building on molds using templates and use press molds in combination with handbuilding techniques. In the surface development portion of the workshop, students learn how to create and blend colored clay, explore glaze application methods and resist techniques, and take a low-tech approach to slip and glaze testing.