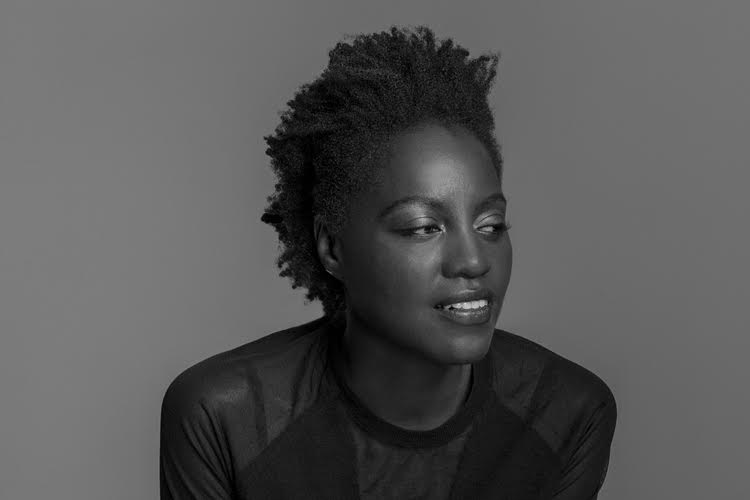 Andrianna Campbell will give a lecture in Schermer Meeting Hall on Tuesday, March 12th at 5:30pm.

Andrianna Campbell is a doctoral candidate in the Department of Art History at the CUNY Graduate Center, where she specializes in art in the modern and contemporary period. Her doctoral research focuses on Norman Lewis and Abstract Expressionism. Her recent publications include a 2017 Phaidon book with Frank Stella, as well as editing and contributing to a Tate Museum 2018 publication on Norman Lewis’s Cathedral, 1950. Alongside her scholarly research, she is the author of essays, interviews, and reviews on contemporary art for Artforum, Art in America, and Even. In 2016, Campbell co-edited with Jacqueline Francis the International Review of African American Artdedicated to Norman Lewis. She is a founding co-editor with Joanna Fiduccia of the peer reviewed arts journal apricota. In 2017, she curated the critically acclaimed exhibition Vanishing Points at the James Cohan Gallery in New York. She has written catalogue essays on Norman Lewis, Lee Mullican, Robert Rauschenberg and Laurie Simmons. She is the recipient of numerous fellowships and awards including the Dean K. Harrison Fellowship, the Andrew W. Mellon Fellowship at the Dia Art Foundation, the Writing Fellowship at the Schomburg New York Public Library in Harlem, the CASVA Twelve-Month Chester Dale Fellowship from the National Gallery of Art from 2016-2017 and the Robert Rauschenberg Writer’s Residency for January 2018 in Captiva, Florida. Campbell has taught at Kingsborough Community College, Lehman College, Parsons the New School for Design, the Yale Art School and the Hartford Art School. Currently, she is co-writing a book with Annie Godfrey Larmon about the life and work of Beverly Pepper that will be published by KARMA Books.  Exhibitions of Pepper’s works as well as one based on Campbell’s Even article “Dash, Fragment, Bracket” will follow.