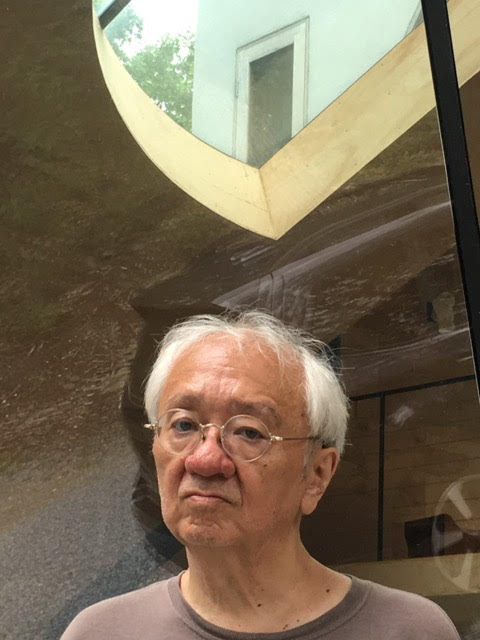 Event is free and open to the public.

John Yau is the author of thirteen books of poetry, including Radiant Silhouette: New & Selected Work 1974-1988 (1989) Borrowed Love Poems (2002) Ing Grish (2005), Further Adventures in Monochrome (2012), and, most recently, Bijoux in the Dark (2018). A fiction writer and art critic, he has also published monographs and books of criticism, including Wifredo Lam: Catalogue Raisonné of the Painted Work: 1961 – 1982 (2002), A Thing Among Things: The Art of Jasper Johns (2008), Joan Mitchell: Trees (2014), Catherine Murphy (2016) Thomas Nozkowski, (2017), Philip Taaffe (2018), and The Wild Children of William Blake (2017). His reviews and criticism appear in the online magazine, Hyperallergic Weekend. He has received awards and fellowships from the John Simon Guggenheim Memorial Foundation, National Endowment of the Arts, Academy of American Poets, New York Foundation of the Arts, and the Foundation for Contemporary Arts, as well as been named a Chevalier in the Order of Arts and Letters by the French government. In 2018, he was awarded the Jackson Poetry Prize, which “honors an American poet of exceptional talent who deserves wider recognition.”  His poetry has been translated into French, German, Portuguese, and Mandarin. He lives in New York City.