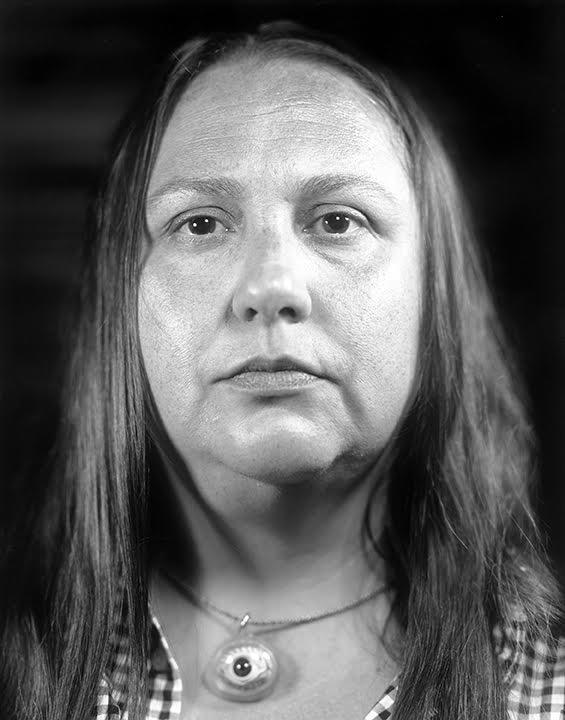 Event is free and open to the public.

Lisa Kereszi was born in 1973 in Pennsylvania and grew up in Suburban Philadelphia to a father who ran the family auto junkyard and to a mother who owned an antique shop. In 1995 she graduated from Bard College with a Bachelor of Arts, finally settling on a concentration in Photography after double-majoring for a time with Literature/Creative Writing, in which she concentrated on poetry.

After college she moved to New York City and worked as an assistant to Nan Goldin.  In 2000 she received a Master of Fine Arts degree from the Yale University School of Art in New Haven, Connecticut. She has been on the faculty there as a Lecturer since 2004, and was appointed Critic in 2012 and Director of Undergraduate Studies in Art in 2013. She was a 2010 National Endowment for the Arts MacDowell Colony Fellow.