Sunday and Tuesday evenings, June through September, the Ranch features a 60-minute presentation by distinguished faculty members and Visiting Artists. These insightful talks dive into inspiration, the creative process and more.

This presentation is free and open to the public.

Registration is required for attendance. BEFORE REGISTERING, please click here and review the Health & Safety requirements for all Anderson Ranch program participants.

All on-campus workshop students will be pre-registered for this event. 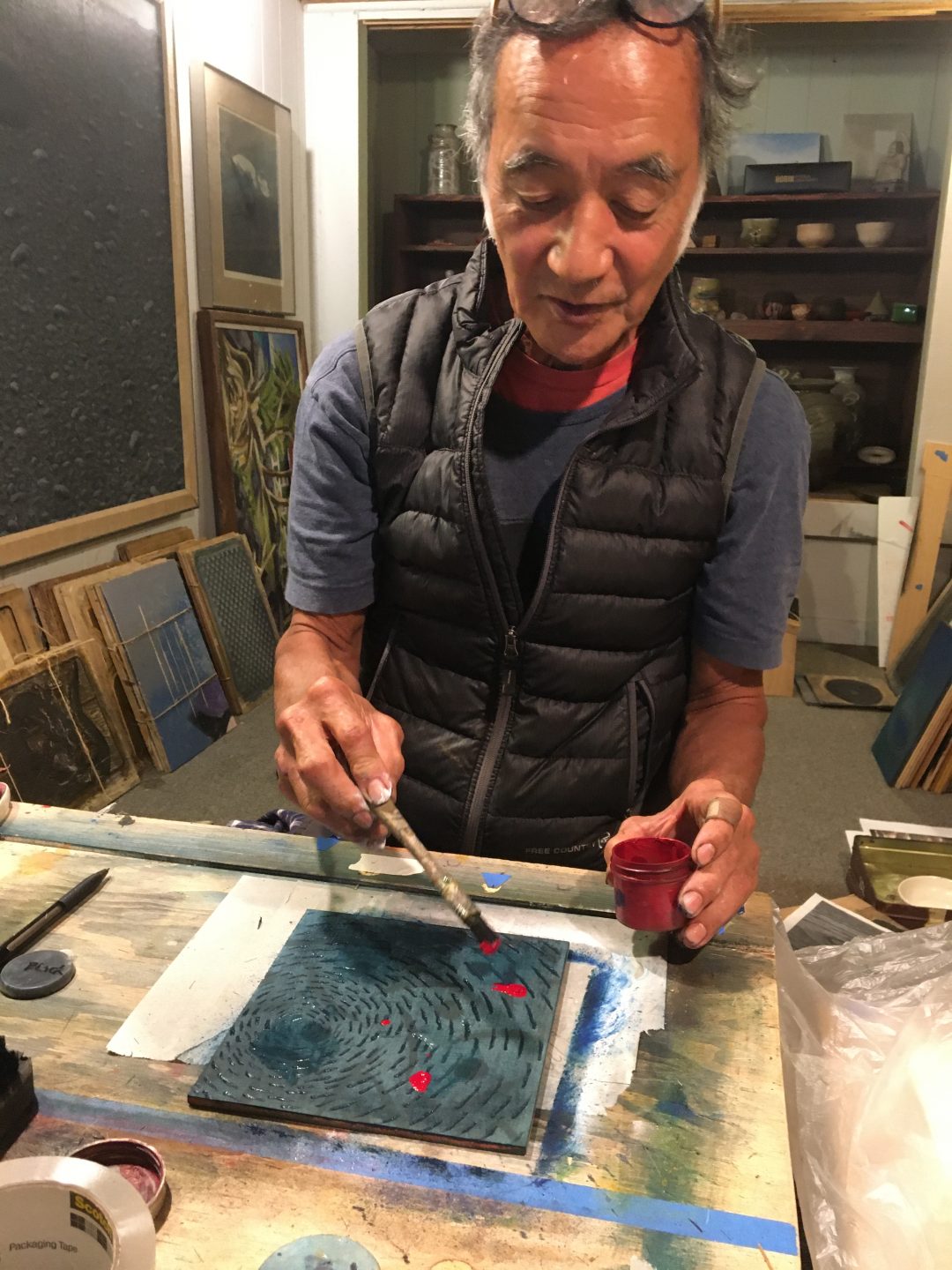 Born in 1947, in Holualoa on the Island of Hawaii, Hiroki Morinoue received his BFA degree from the California College of Arts and Crafts (now CCA) in 1973. Traveling to Japan in 1976 through 1982, he studied sumi brush painting with Koh Ito Sensei and Japanese woodblock printmaking, Mokuhanga with Takashi Okubo Sensei. Hiroki and Setsuko Morinoue established Studio 7 Fine Arts Gallery in November 1979, as the first and now longest standing contemporary art gallery in Hawaii. A humble space in a small village with a charmed history, the gallery holds an open-ended mission: to create and promote Contemporary Art. For Hiroki the landscape of Hawaii, its light, rocks, skies, and water has deeply influenced his work alongside the aesthetic of Japanese arts, crafts and landscaped gardens, which is prevalent in his work. In all of Morinoue’s work there is a compelling sense of place, curiosity and dialogue between the art and its viewer. He is a patient observer of nature, the rhythms of the ocean shoreline, the fluidity of lava flows, patterns of light on water, using symbols as suggestive messages and patterns from nature. He transcends these observations in various mediums, including watercolor, oil, acrylic and mix media paintings, monotypes, sculptures, photography, ceramics and Mokuhanga (Japanese woodblock prints). Hiroki Morinoue has shown widely in the United States and Japan. He has completed several major public art commissions, including projects at the Honolulu Public Library, and for the Hawaii Convention Center in 1996-97 where he executed a 90 foot mural titled Mauka, Makai. His work can also be viewed at Pahoa High School Library and First Hawaiian Bank. Morinoue’s work is represented in the collections of The Contemporary Museum, Honolulu, The Honolulu Academy of Arts, The Hawaii State Foundation for Culture and the Arts, Neiman-Marcus in Honolulu & Chicago, Verizon Hawaii, Achenbach Foundation of the Fine Arts Museums of San Francisco, The National Parks, Maryland, Ueno No Mori Museum, Tokyo, the Davis Museum at Wellesley College, Wellesley, MA. and many private commissions and collections. 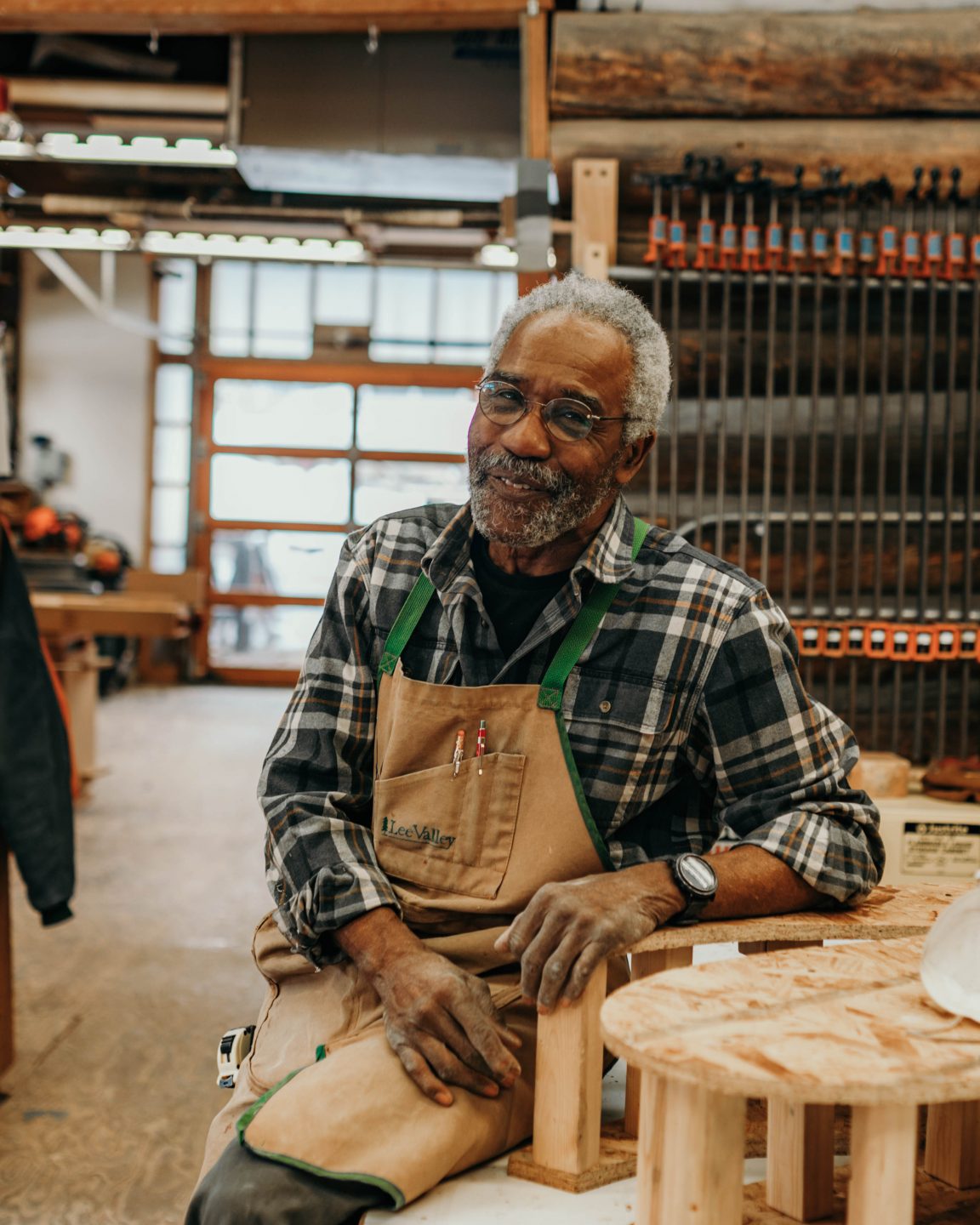 Michael Puryear has been a designer and furniture maker for over 40 years. His work has been exhibited at the Museum of Art & Design and the Mint Museum, among others, and is in the collections of the Newark Museum and the Smithsonian Museum of African American History and Culture. He lives and works in the Catskills of New York. 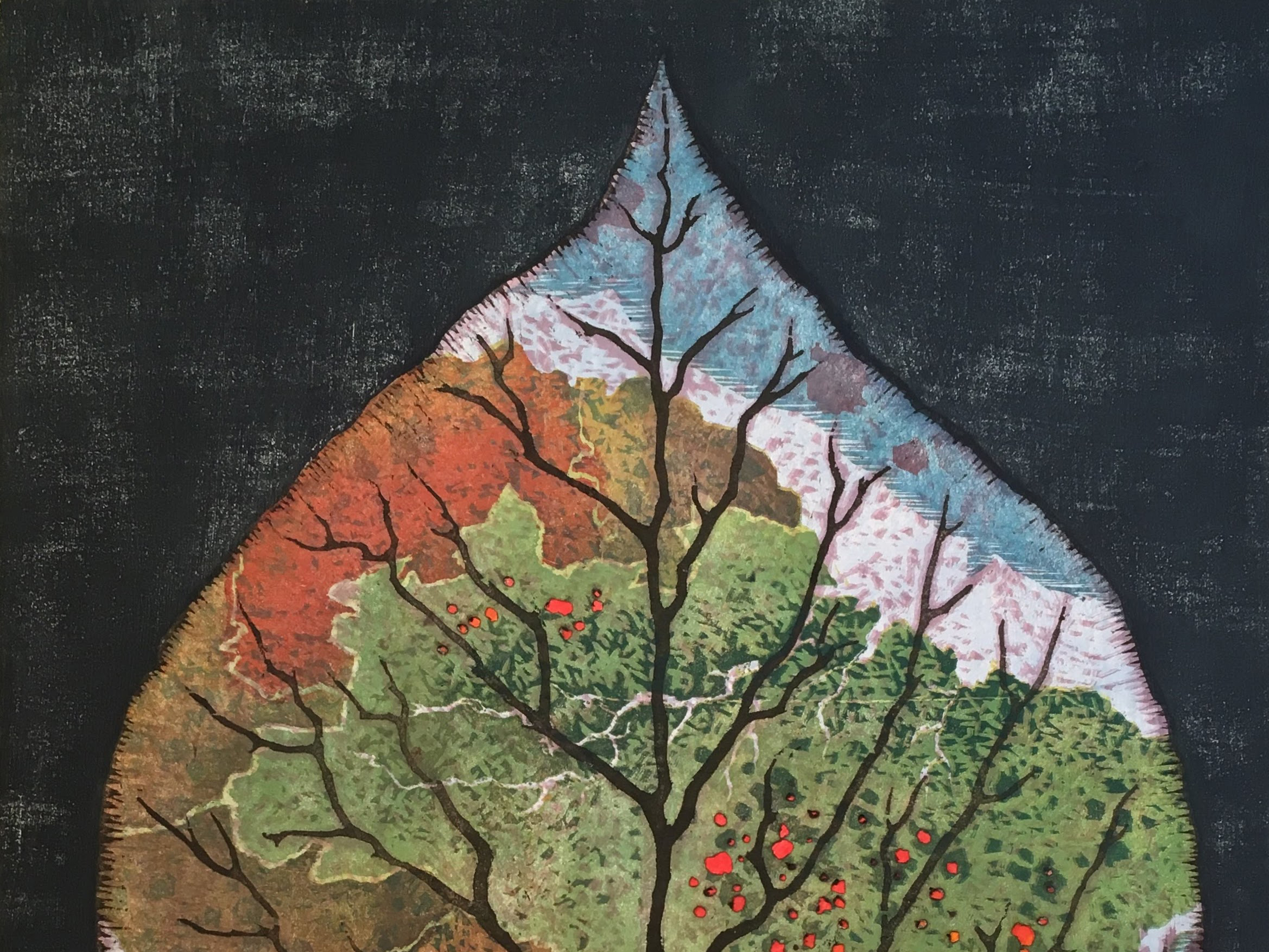