From Prison to the Art Gallery 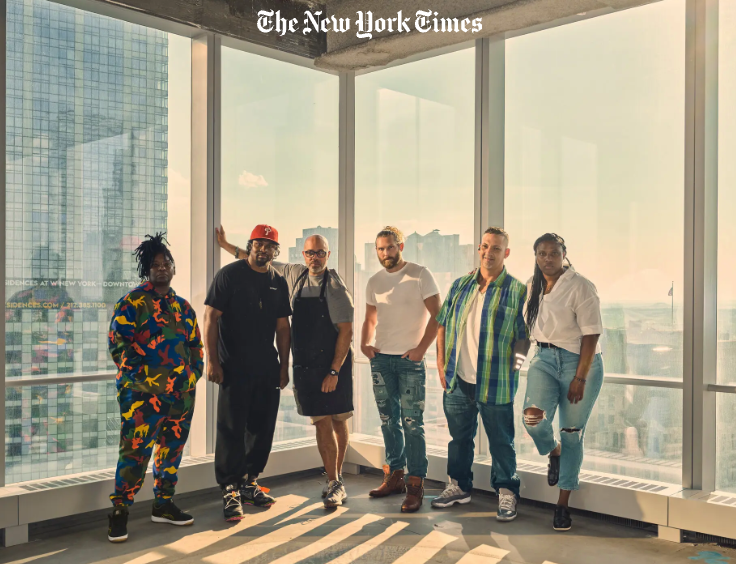 Formerly incarcerated artists are making waves in the collecting world, hoping to create pathways, and dignity, for their peers.

During a recent public discussion called “Confronting Mass Incarceration” at the Anderson Ranch in Aspen, the Brooklyn Museum’s director, Anne Pasternak, who led the acquisition of works by Craig and Krimes, apologized to Krimes for an earlier comment about his work having gotten expensive.

“In retrospect, I realized that could have sounded like, because he had been incarcerated, he didn’t merit the prices of other artists, which is not what I intended,” she said in a recent interview, adding, “It requires us all to be more conscientious of our biases that we may not be aware of.”

Early on, Krimes noticed he was often the only artist included in shows about incarceration who had actually served time. “I’m a white guy from eastern Pennsylvania, I should definitely not be the only face of incarceration,” said Krimes, who grew up in a working-class community in Lancaster.