Discover the exciting possibilities of this historically rooted medium. Our Printmaking program fosters a supportive studio atmosphere where artists of all levels have the freedom to experiment and learn new techniques. Summer 2021 print workshops, taught by accomplished artists and educators, offer a fresh take on the medium, mixing traditional processes with experimental attitudes.

At Anderson Ranch, the process of printmaking honors tradition, innovation, community and collaboration. We invite you to explore, experiment and expand your visual expression in this captivating environment.

Anderson Ranch is happy to extend a 20% tuition discount in summer one- or two-week adult workshops for SGC International members. Please register online and then email reg@andersonranch.org with your membership information and we will make the adjustment once you are in the system. You are also welcome to call 970-924-5089 to register. 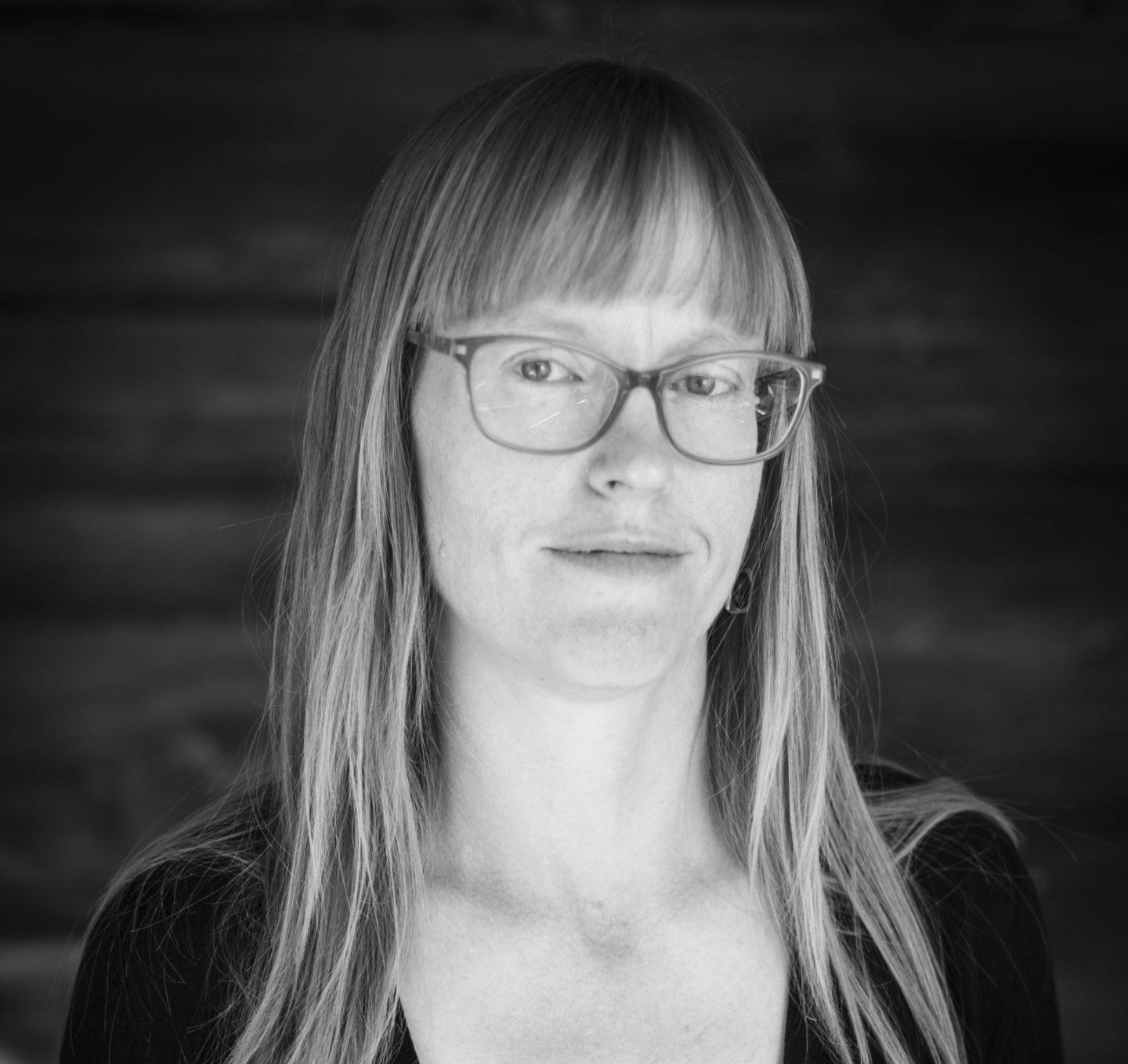 Elizabeth Ferrill received her MFA from the Rhode Island School of Design. She has had solo exhibitions nationally and internationally, including in: Aspen, CO; Nashville, TN; Omaha, NE; New York, NY; and Berlin, Germany. Liz is the Artistic Director of Painting, Drawing and Printmaking at Anderson Ranch Arts Center. Preferred Pronouns: She/Her 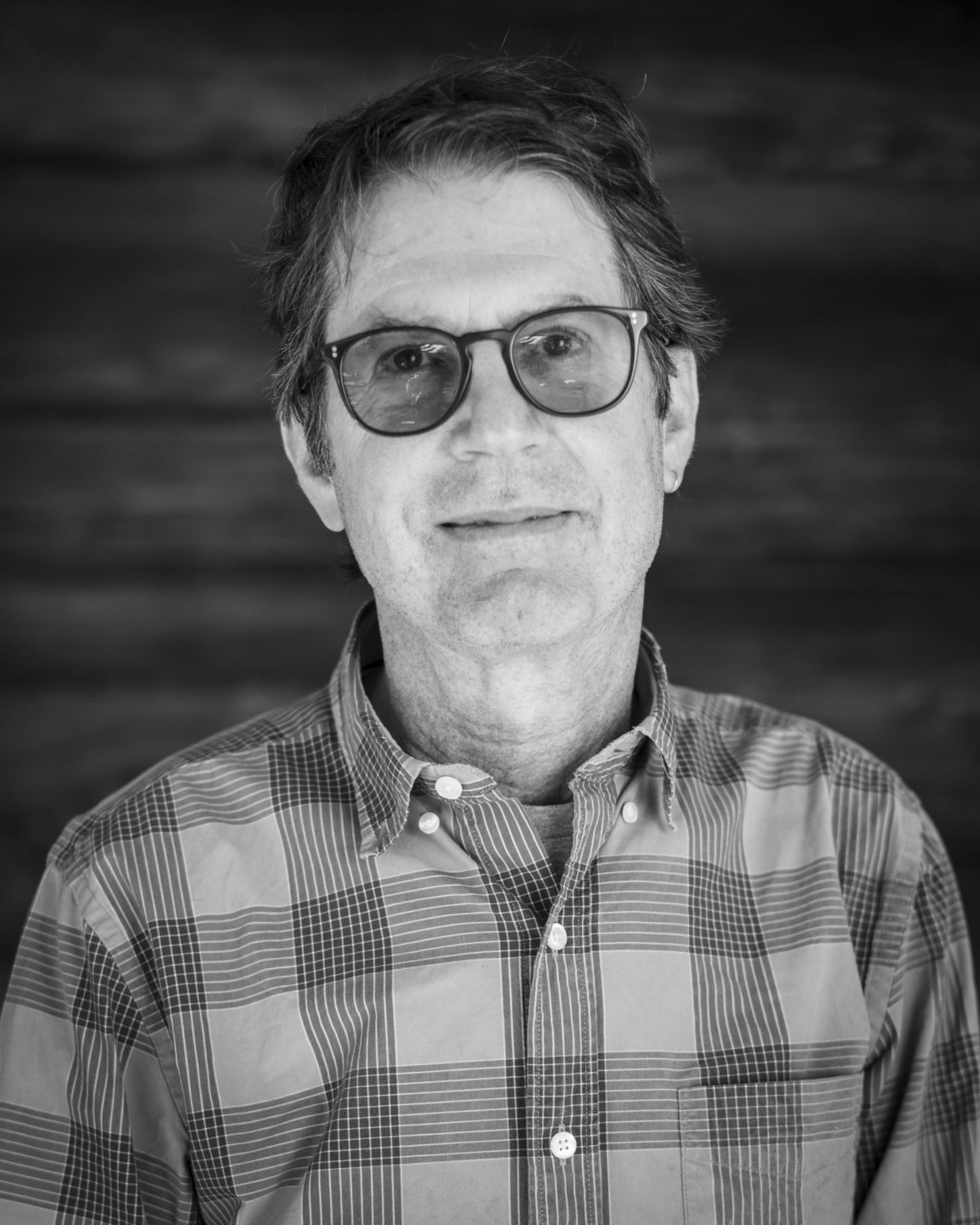 Brian Shure apprenticed to Tamarind Master Printer Ernest DeSoto while a student at Antioch College, and became a Master Printer at Editions Press, and then at Crown Point Press, where he also coordinated the China Woodblock Program. He has taught at the Rhode Island School of Design, Brown University, and Cornell University and conducted workshops in numerous studios in the U.S., China, Japan, Mexico, and Germany. Prior to becoming Director of Anderson Ranch Editions, he was production manager at Gemini GEL in Los Angeles. He is represented by Planthouse Gallery in New York, and his work is in many public and private collections worldwide. He lives at Anderson Ranch with his wife and two children. 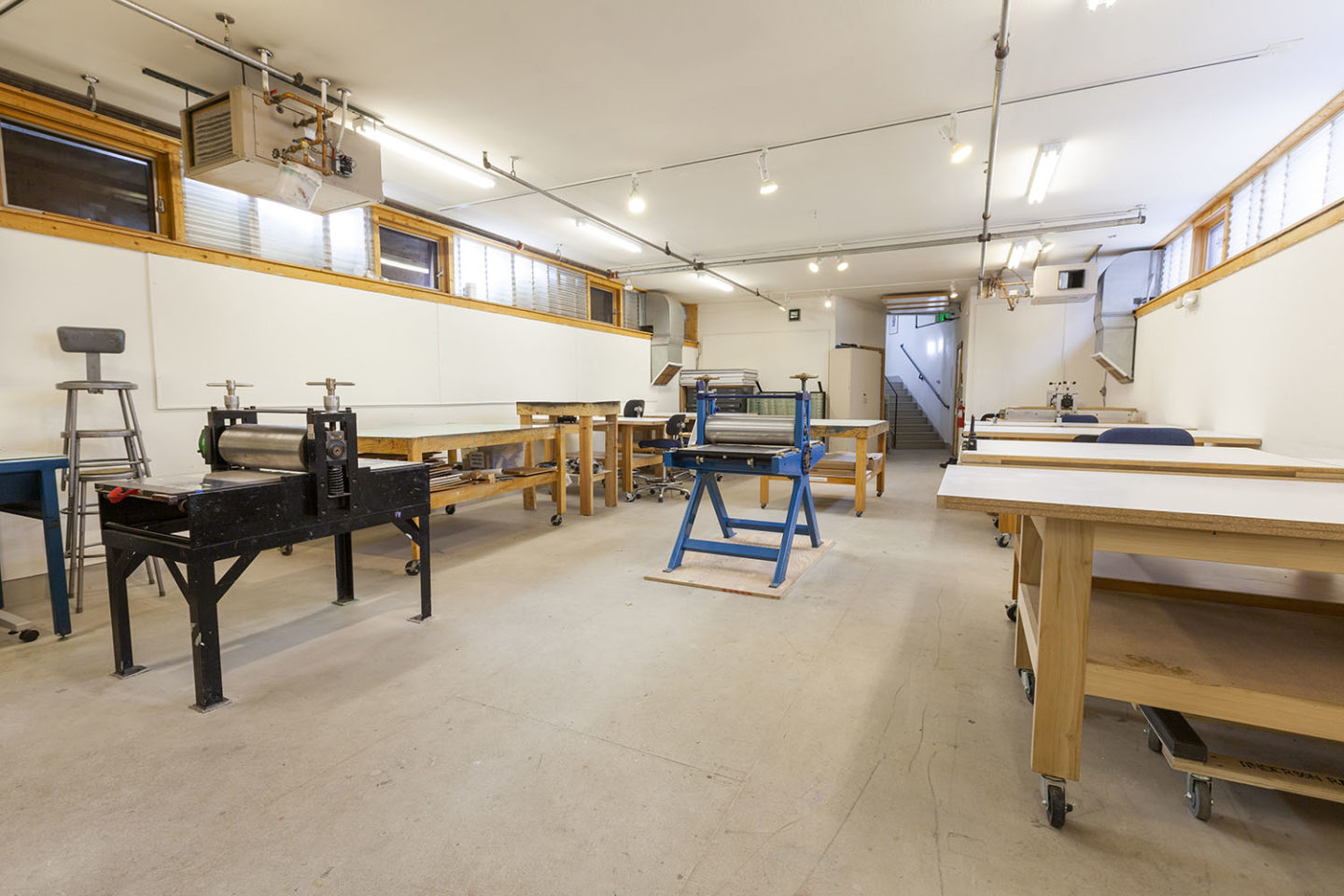 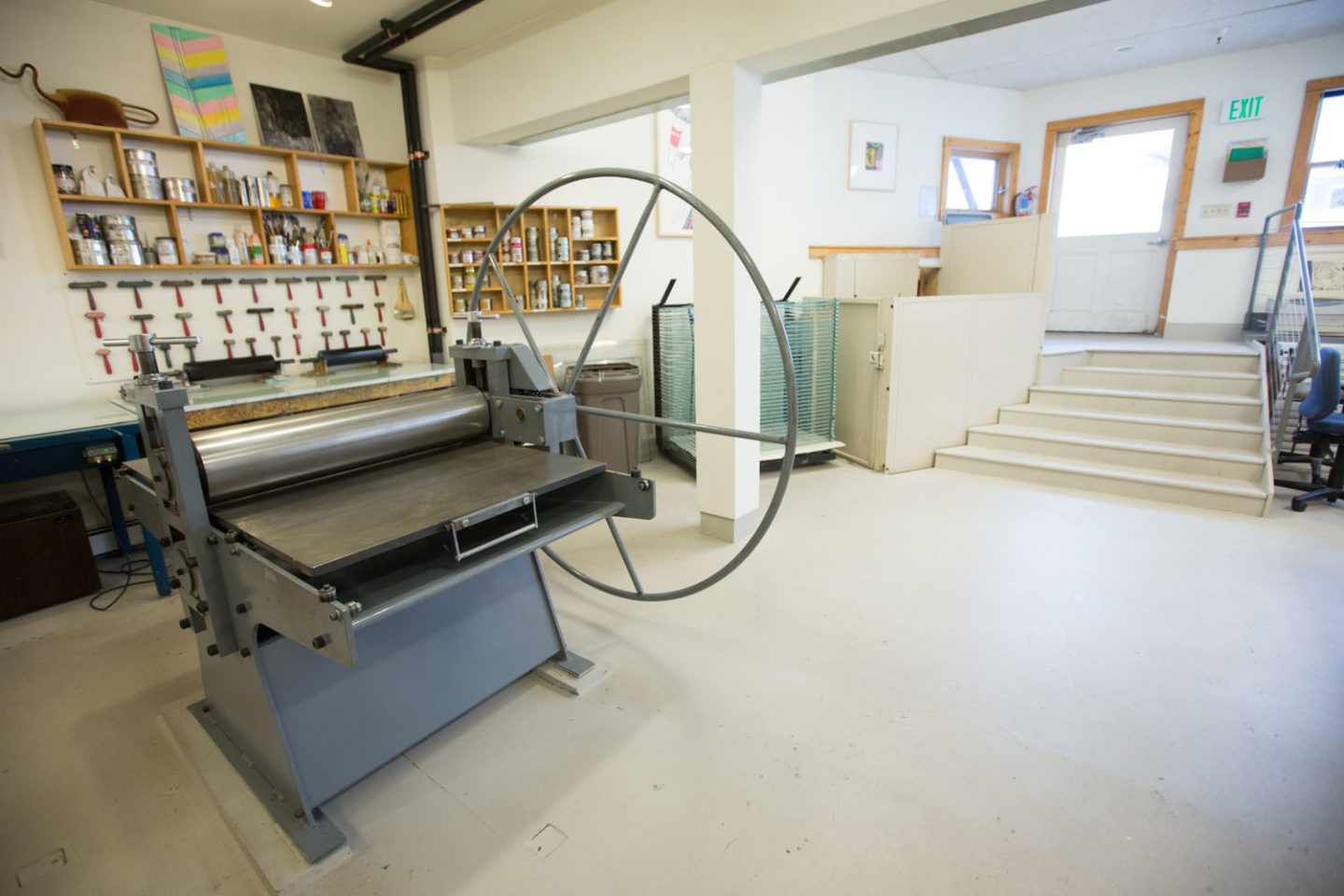 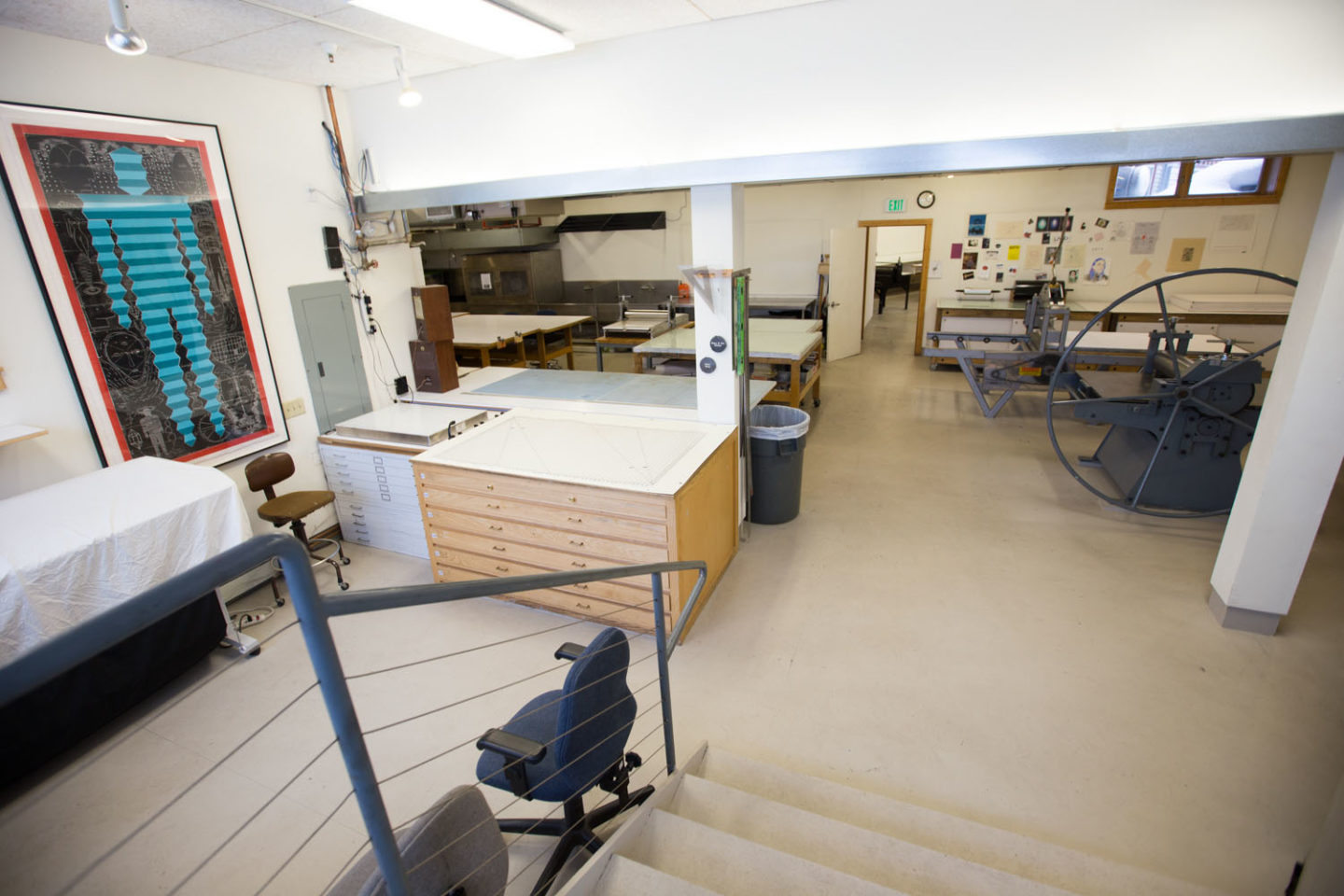 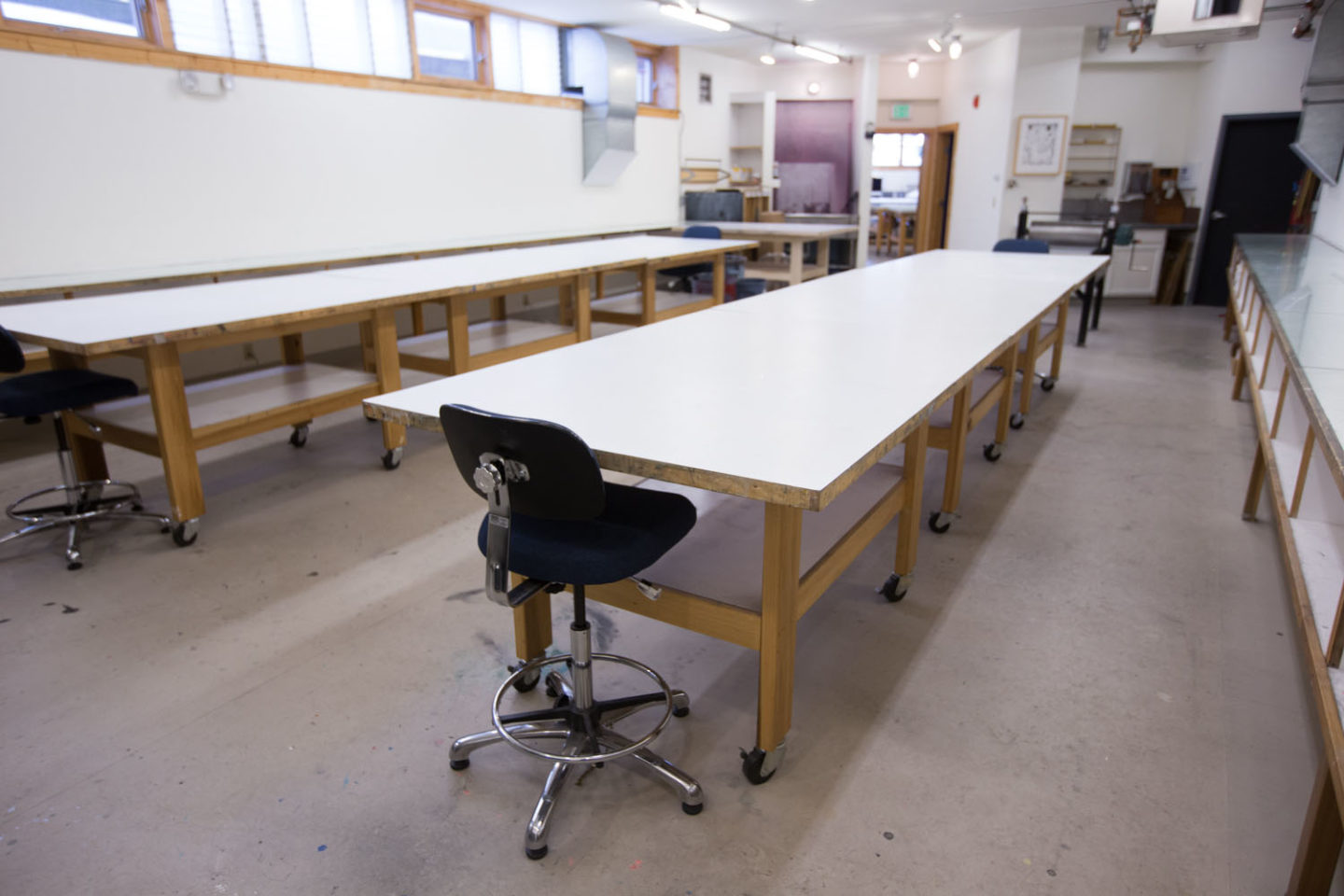 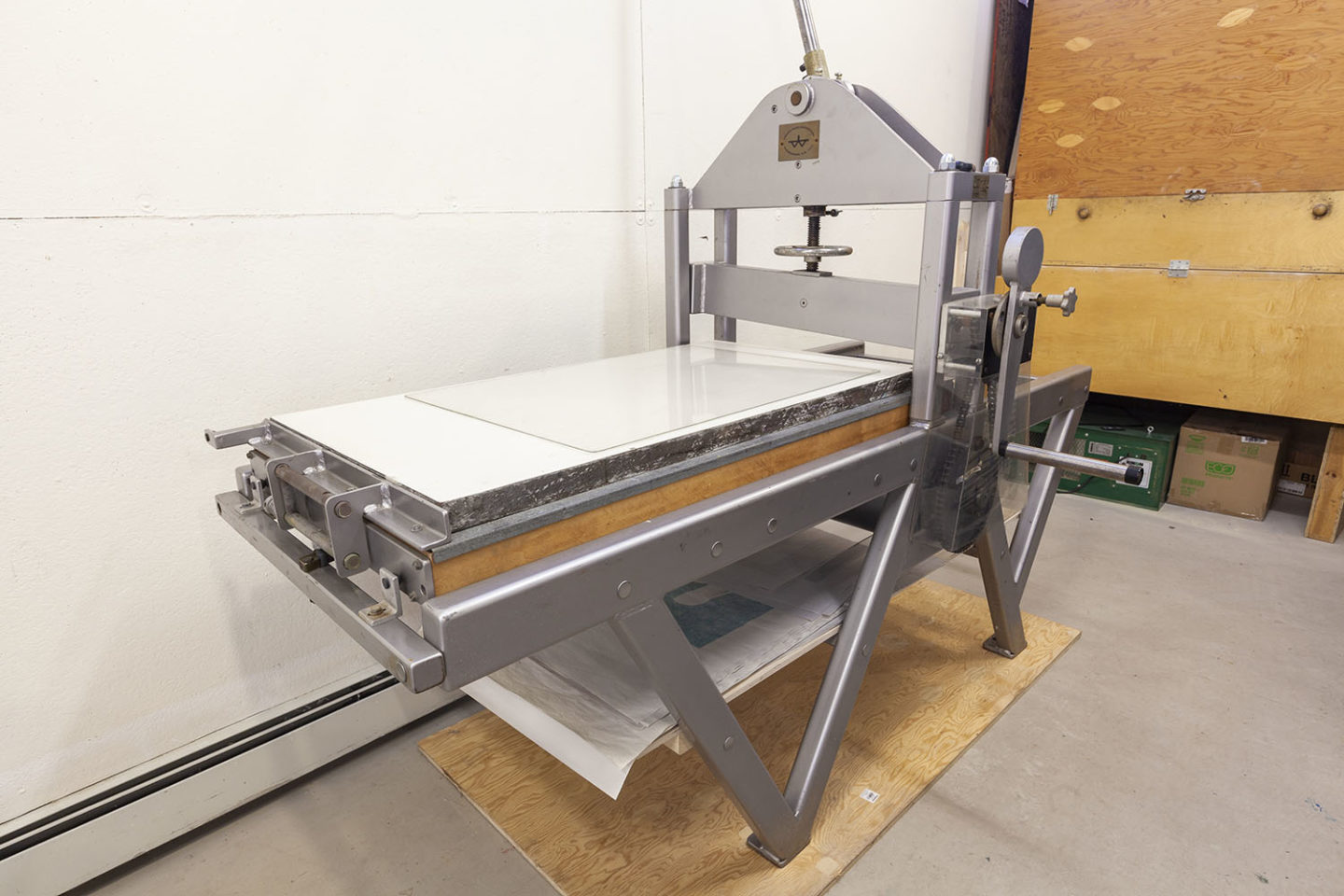 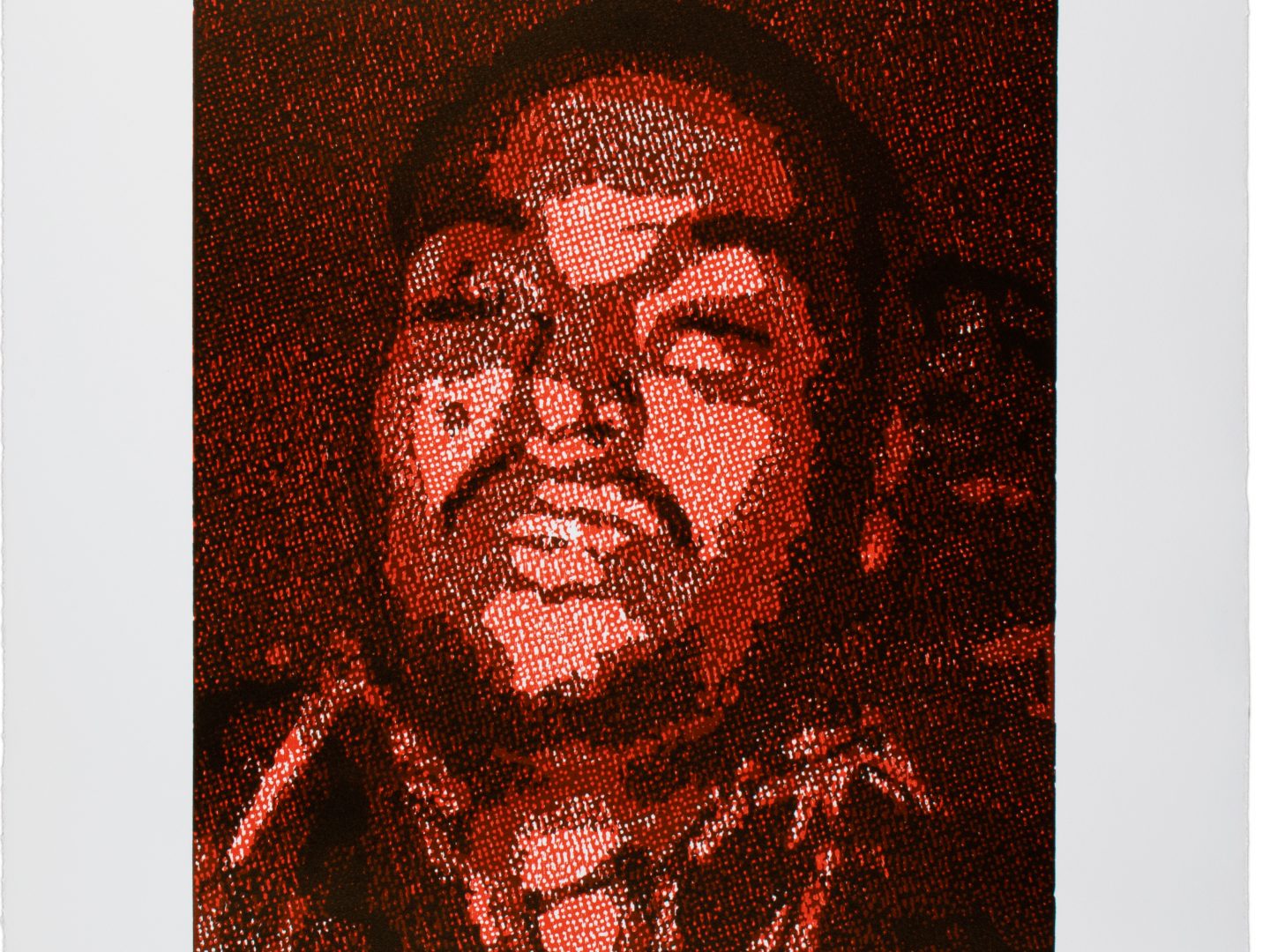 This workshop explores the exciting and exploratory process of directly screen-printing dry color pigments such as pastels, charcoal, and graphite to develop imagery on paper and other substrates. This experimental approach embraces exploration and stretches the conventional applications of the medium by using image alteration to create a dynamic series of varied multiples of an image. Imagery can be hand-generated or photographic. The technique is introduced as a single process procedure, which can then be used to investigate new ways to discover print qualities to strengthen images and concepts. 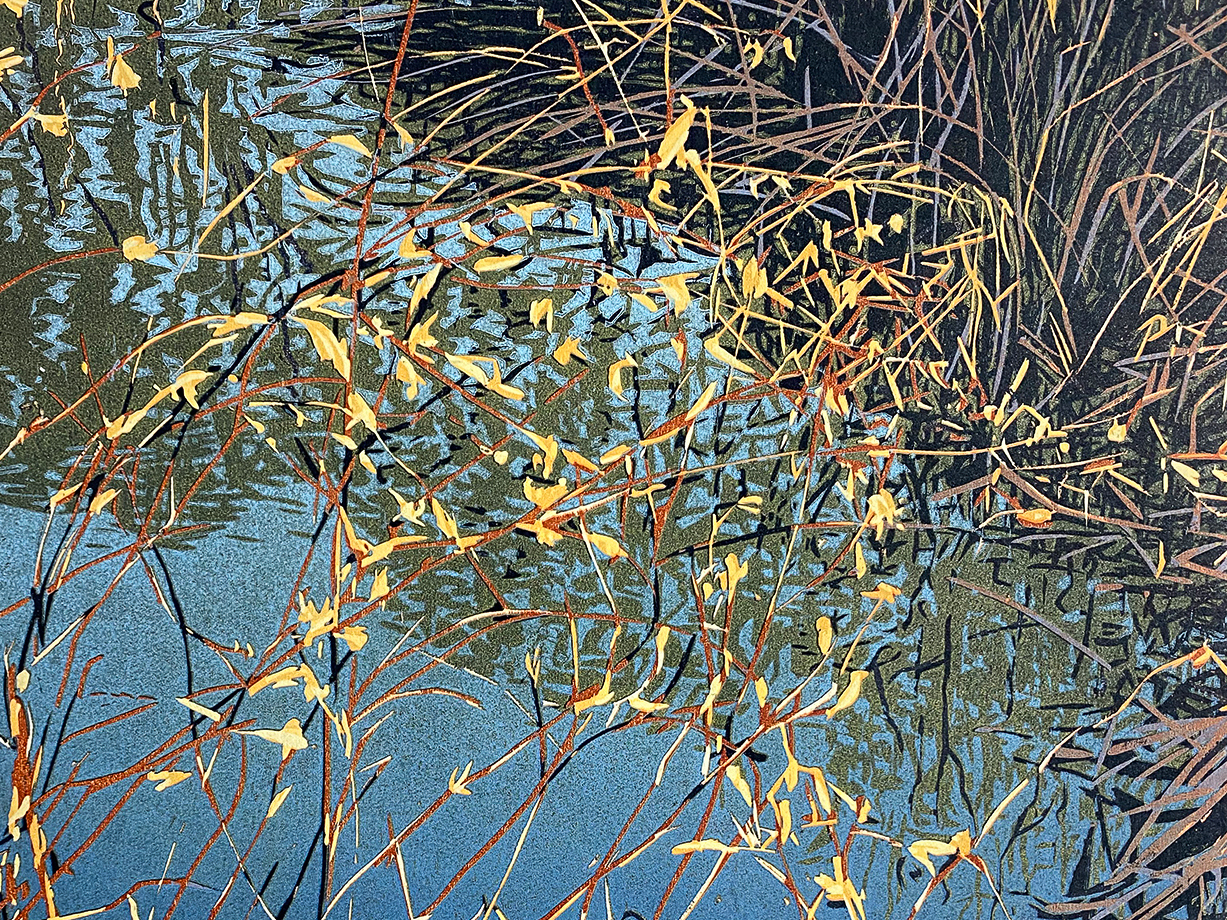 This rigorous, engaging printmaking workshop focuses on monoprint and woodcut methods with an emphasis on layering color to produce luminous results. We begin with observational studies from the natural world and explore trace, stencil, painterly, and multiple plate monotype methods. Woodcut techniques are then added to layer transparent and opaque color, creating a radiant sense of space. We make both editioned and unique prints, alternating between structure and improvisation. This back-and-forth serves as the format for the course as we combine printing using a woodcut matrix with a variety of monoprint methods. 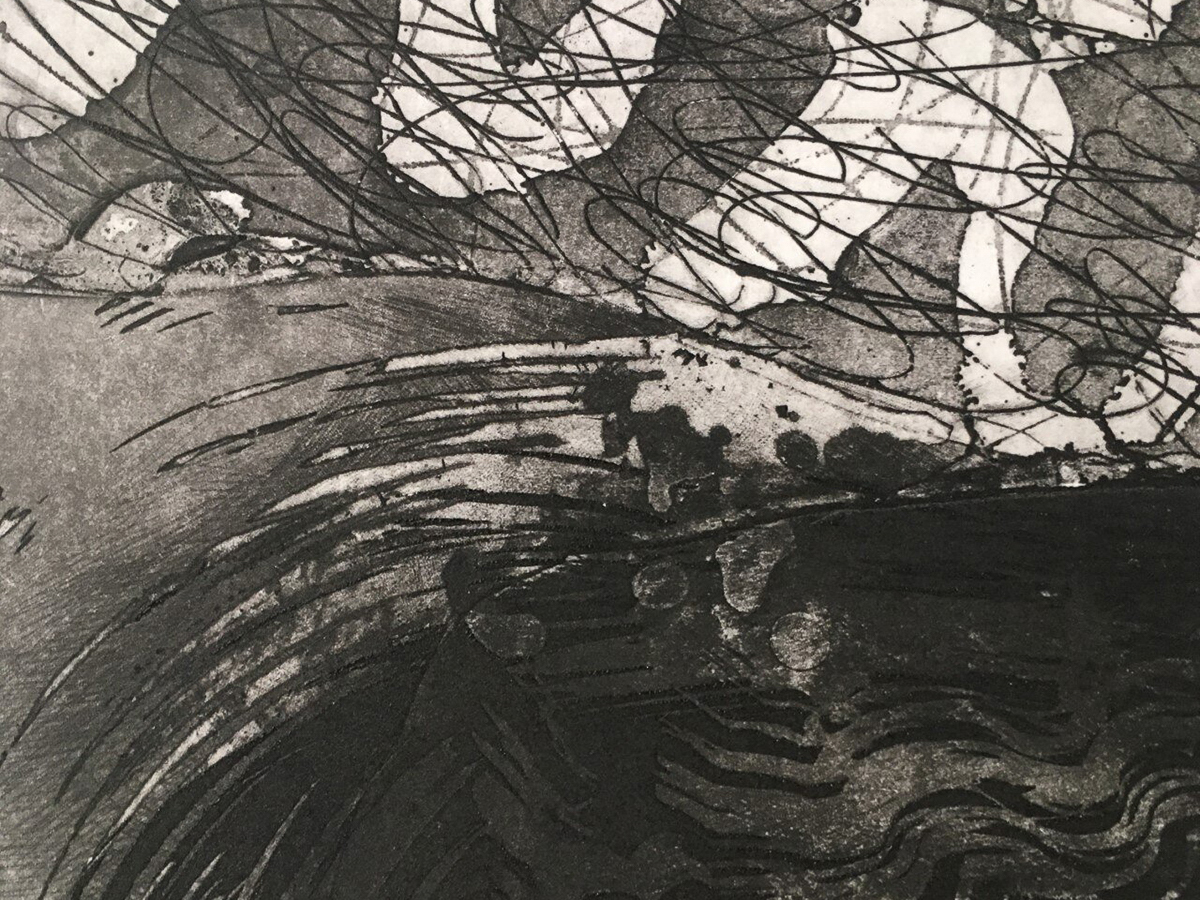 In this experimental workshop, open to all levels, students learn and explore various electro-etching processes. Emphasis is on safer intaglio methods and the fundamentals of electrolysis, from traditional methods of electro-line and electro-tint to innovative approaches that result in rich textures and layered imagery. Processes introduce participants to the science behind electro-etching, a non-toxic work environment, and proper equipment setup and maintenance. Students are encouraged to experiment with various resists, including BIG ground, in addition to working with salt and unconventional mark-making. By the end of this workshop, participants will have printed small editions of their own unique work embedded with various new processes.